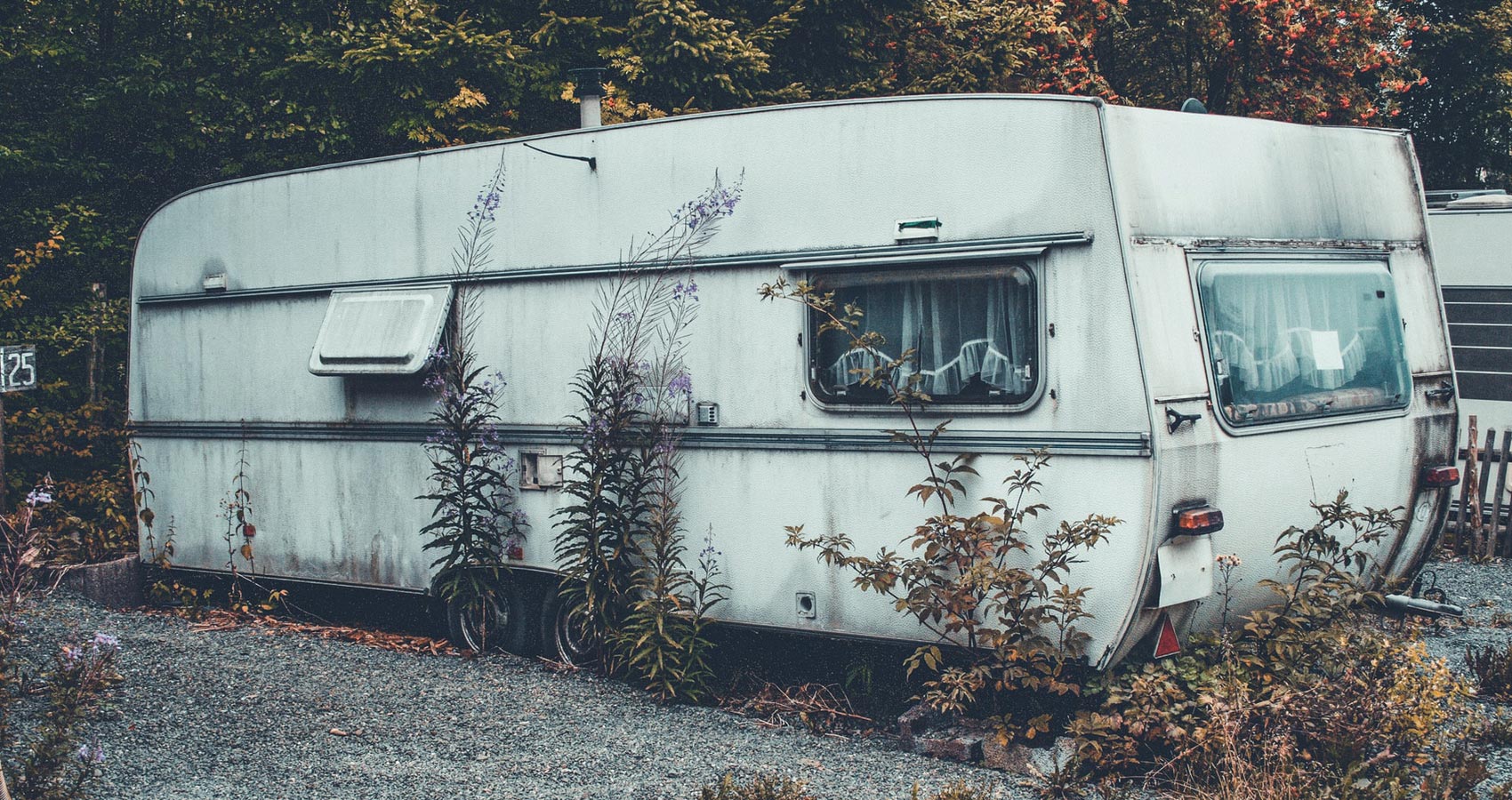 I'm an award-winning song writer, I have two books on Amazon and a third one on the way. I've been a writer since I was eight years old, I play guitar, bass, some piano.