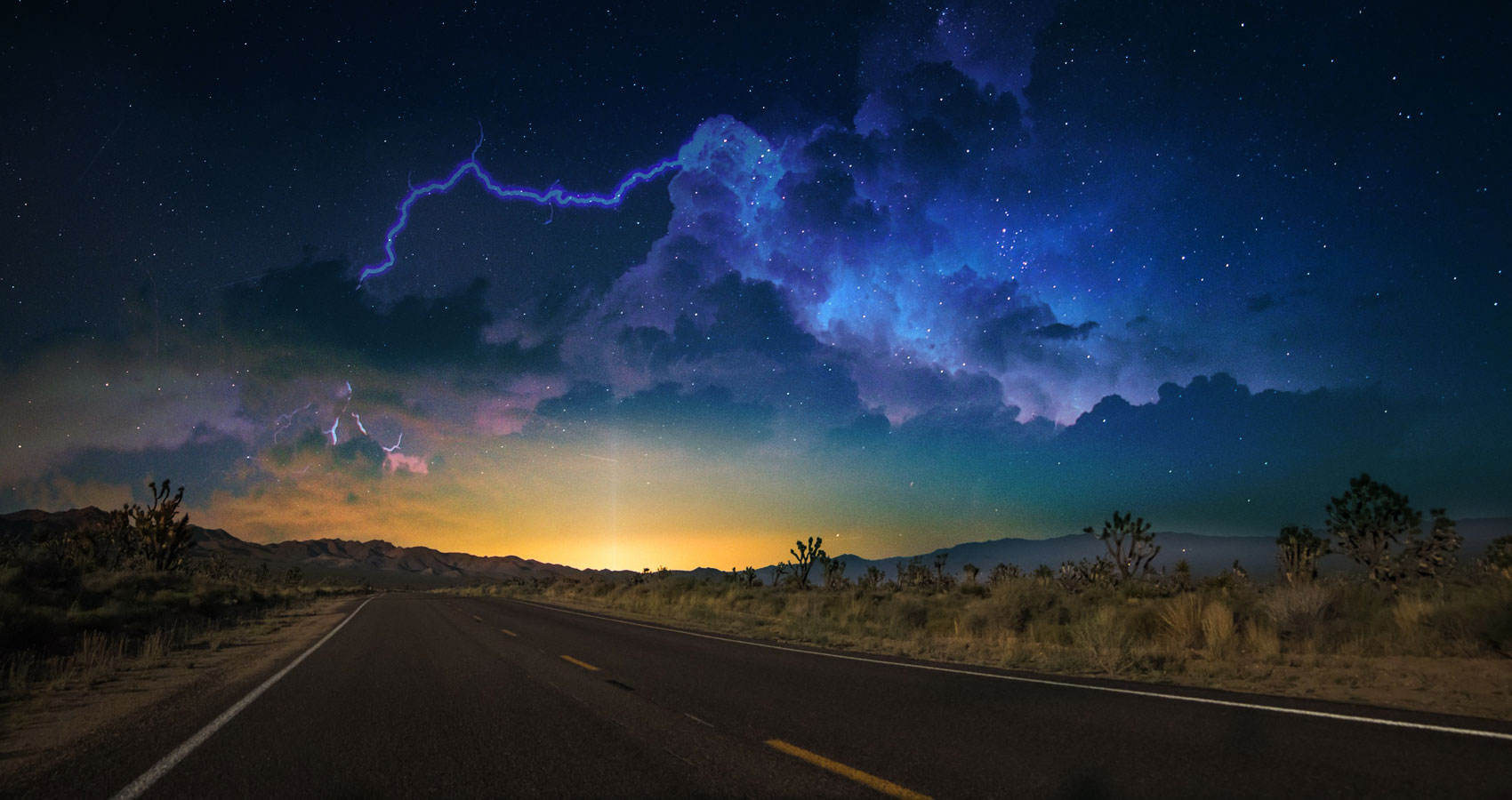 “Why didn’t you cry at little Willie’s funeral?”

“Why didn’t you go see Trey when he was in the hospital?”

“Why didn’t you stay to bury your mother?”

I looked at him and asked, “Why didn’t you stay and raise your children?”

The sun tottered on grey horizons. Moonlight drew a jigsaw puzzle on the dusty pavement. A cool beer turned to memories inside my head. The rough boys, trying on cool for the girls wandering through their lives. Bobby married Tina and they promised each other a lifetime. That lifetime lasted ten years. One day he went out, got into his ragged Chevy, and drove away. His reasons seemed quite clear at the time, then faded into the winter night when he heard Rickie play the standards. He meant to come home a thousand times. He meant to keep his promise. He walked away an old man who lost his life to the sinister road. A road that took Willie Bod for real and my old man for life, leaving every one of us longing for something better. Something better inside the music that played during the long night, hanging with Ricky at the public leaning post as long as she let us.

I'm an award-winning song writer, I have two books on Amazon and a third one on the way. I've been a writer since I was eight years old, I play guitar, bass, some piano.