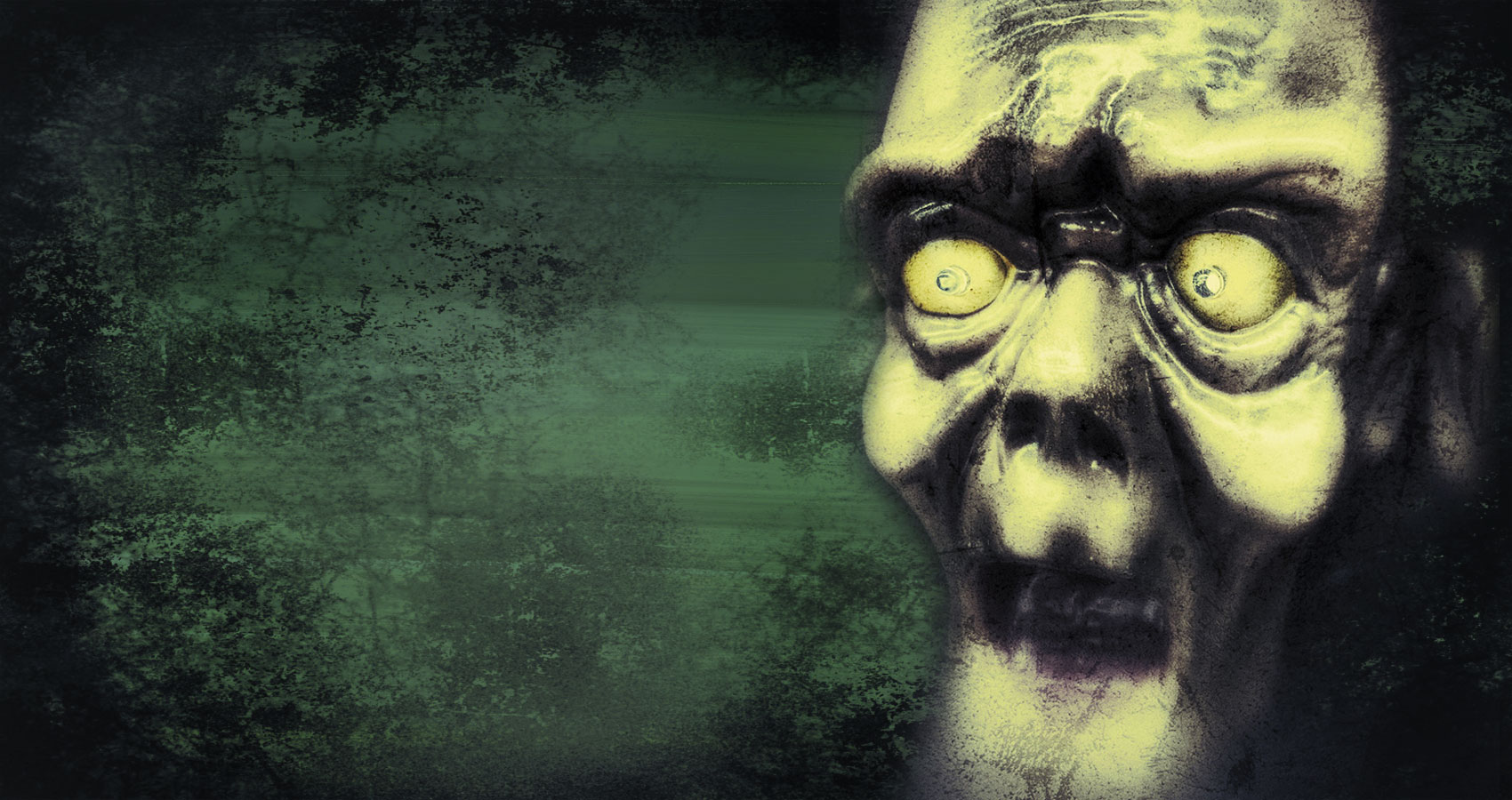 Silently amongst the shadows
It moved, flesh falling remorselessly from its jaw.
Lurching away from the light.

The moon is its enemy. It survives
In impenetrable black, terrified of
Day, gnawing on rodents’ bones and dead cats
Pining for fresh human flesh
It is cursed to avoid.

Once, it was a man
With an elegant house enlivened with peonies
A BMW parked in sight of the neighbours
A £1000 suit. He drank the finest brandy
From coloured glass and had
A choice of mistresses.

Rich and handsome,
Women were an easily acquired accessory,
Without substance. Used to
Wealth, he treated others with marshalled contempt,

And back then, he hadn’t yet learned to be nice to witches
Working in West End restaurants, dressed in frilly pinafores,
Red lipstick and immaculate teeth.
Calling a witch an ugly bitch was bound to cause him
Eternal decrepitude, the mother of all curses.

One cold damp night, swelled up
With six brandies, groping
Through the poorer part of town,
Before  sightless window and embedded shadows
He dumbly heard the flat clap of heavy footsteps
The sly steps of the stalker
He darted looks around and around,
Shivering in trepidation. Dark clouds
Flooded the sky,
The light disappeared,
A blood soaked hand fell upon his shoulder
And blood-stained teeth dug deep into his neck.

His flesh fell away, his veins dried
His face caved in like a corpse
His breathe ceased. In a moment,
His attacker gone, he was no longer a man
But a ghoul.

The witch’s humour, although rarely seen,
Was excessive and unrelenting. Not only had
She cursed him to be a ghoul
Forever, but a ghoul that feared the very
Flesh he was meant to feed on.
Alone, she could be heard chuckling
Thinking of his fate once American Idol was
Over, settling down for the night with a cup of
Earl Grey under a bright blue duvet.
Increasingly bent, hands dripping with mud
And corrupt flesh, he avoided cemeteries,
His natural feeding ground, scrambling instead
In gardens and parks, searching for foxes.
He howled with hunger.

By day he slept beneath the earth,
The stench of the tempting dead, his
Near neighbours,  filling his nostrils
Pestered by worms which burrowed
Into his discoloured skin
Creeping into his mouth and swimming through
His eyes.

His reflection instilled fear,
Afraid of his image, growing
Daily demonic and bestial, falling on
All fours, covered with fetid fur
And poisonous saliva.  Scurrying
Through the city like an unwanted pet.
Conclusion
It pays to be nice to everyone, no matter who
Just in case, they put a curse on you
The waitress with the beautiful smile just might
Be a ghastly creature of infinite night.