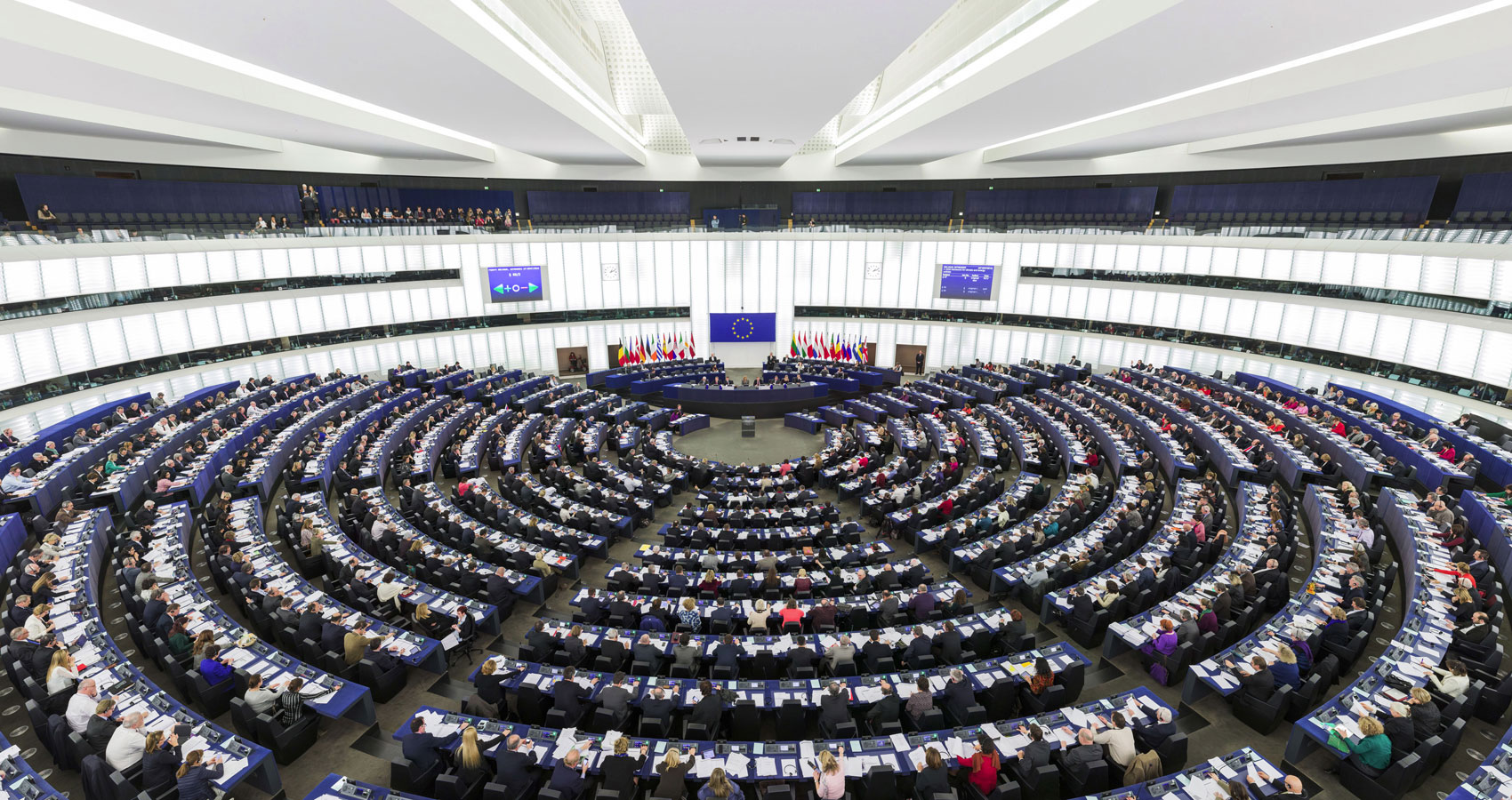 In any country on earth,

No limits on mandates means

as long as I am alive

Now I am king; wait until I go.

Worst is when electoral organ

is subsection of a royal party;

when all village titleholders

and are obliged to meddle in

And we keep renting our land!

they become as useless as

raised fingers of a corpse

in a family meeting.

Going to polls loses its allure;

until when democracy rises again

or when Igwe gets missing.

Nsah Mala is the pen name for Kenneth Toah Nsah, a Cameroon-born poet, author of three poetry collection: Chaining Freedom (Miraclaire Publishing LLC, 2012), Bites of Insanity (Langaa RPCIG, 2015) and If You Must Fall Bush (Langaa RPCIG, 2016). His short story “Christmas Disappointment” was among ten winners in a short story competition organized by Cameroon’s Ministry of Arts and Culture in June 2016. In December of the same year, his short story “Fanta from America” received a Special Mention in a short story competition held by BAKWA Magazine. His poems and other writings have been featured (or are forthcoming) in anthologies and magazines in Cameroon, Canada, India, Nigeria, and South Africa. He holds two degrees in (Teaching of) English and French and is currently studying for the Erasmus Mundus Masters Crossways in Cultural Narratives in France, UK and Spain.