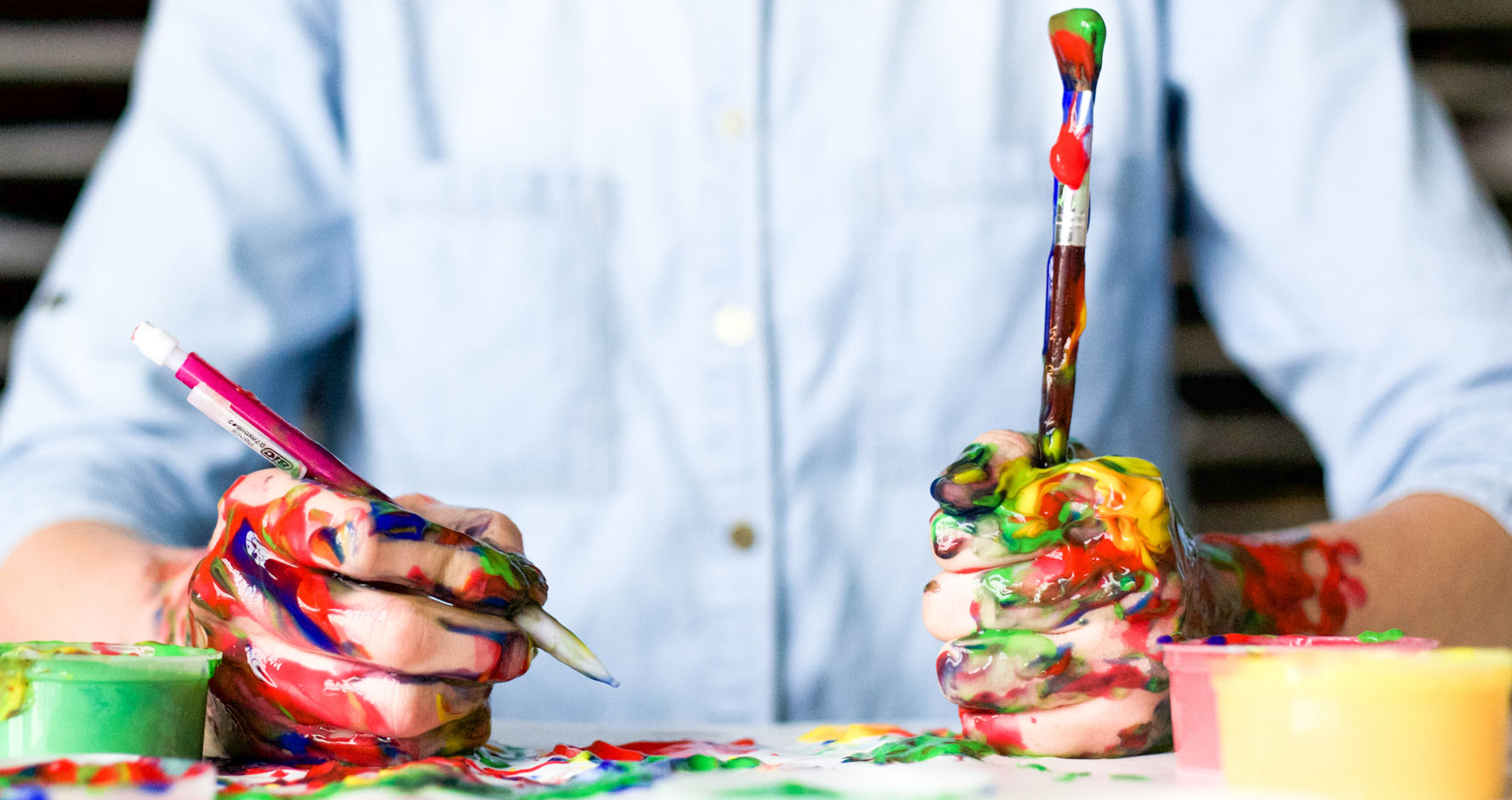 I dip my brush in myriad colours
blues borrowed from the seas and skies
greens from the verdant foliage
crimson from the new born sun
ocher pigments from the earth’s crust
mix and match what I see
and whatever touches my soul
and the blank canvas springs to life
and I affix my signature
at the bottom right corner.

I listen to the bells tinkling in unison
as the cows return home at dusk
to the canaries and cuckoos
singing on the boughs
to the rustling of leaves
as the winds breeze past the reeds
to the water cascading down the fall
and to the streams
slithering through the rocks
I hum a tune
that has survived my amnesia
and that triggers a barrage of notes
and I encapsulate them
in my original compositions.

I dip my pen into the ink pot
and run it on the virgin paper
my thoughts drawing inspiration
from the vagrant clouds kissing
the mountain tops
from the wayward waves
lashing the solitary shores
from the bloodshed and mayhem
from peace and from compassion
from the tears and fears
from the mirths and cheers
and flow in consonance
to create the collage
that I call as my own.