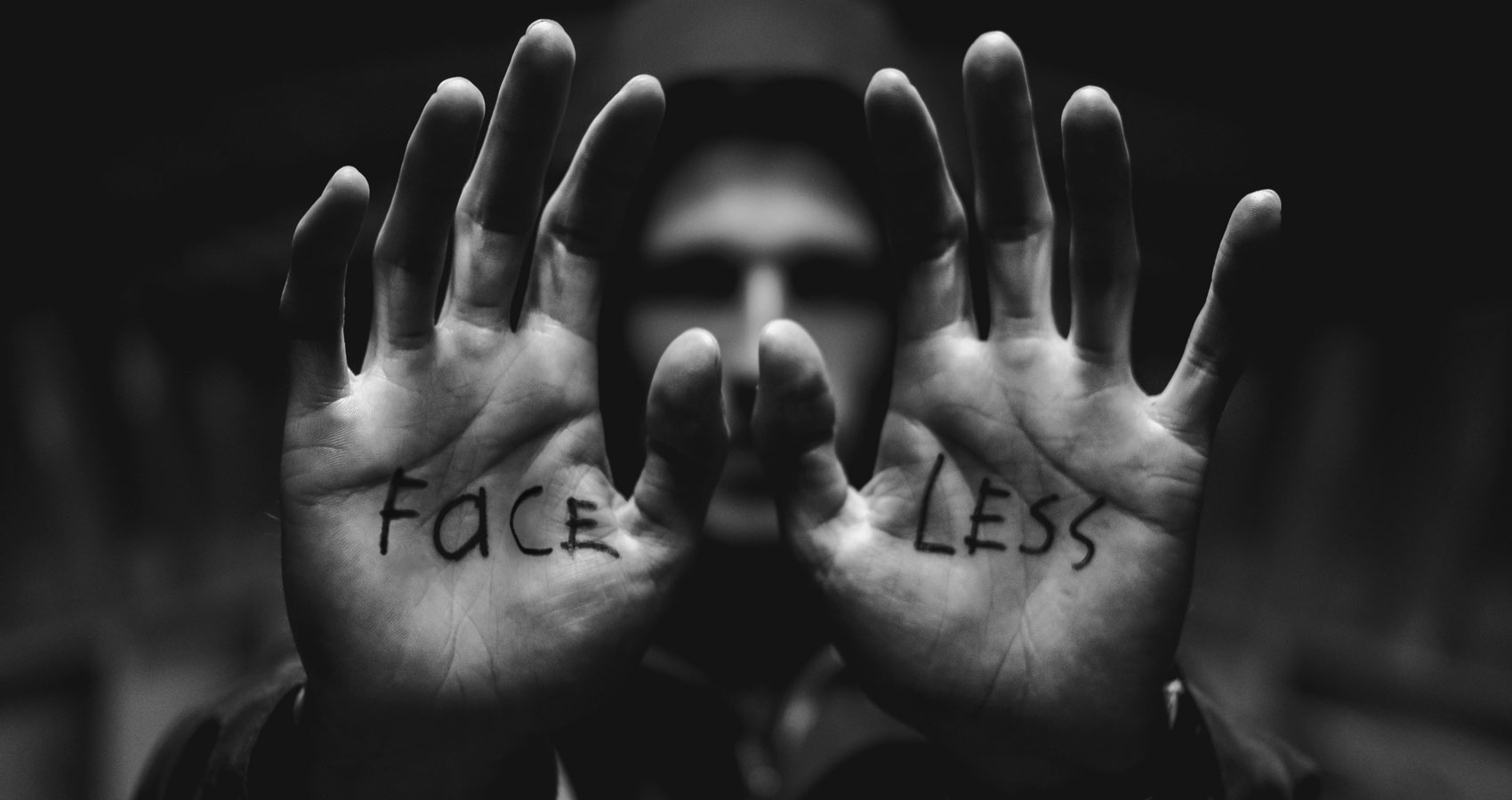 I’m soulless, porous, and nervous;
With goals, that no one will surely service.
I’m shapeless, jaded, and laden;
Mentally weighted, awaiting to be faded.
lasciviously opaque, not depraved;
While awake, I’m delayed and drained.
Trying to save my fated,
Wasted and shameless;
Awaited degradative days.
I’m never going to make it.
I’m not faithless, but I may be crazy.
I’m defamed, inane, insane;
Without a name to claim.
I’ll fade, without a trace;
If I never make myself a face.
It’s not okay to be plain;
Not for me, or the way I’ve come.
I am all that I am, and that’s all I can be;
But deep down inside,
I just want to be me.
Deceiving as it seems,
I’m defeated in my dreams,
Never to be seen.
Pretending I am free,
Believing I can be.
Like a hammer to my spleen;
I’m trying to let it out,
But, I’m unable to scream.
I’m keen, but deemed a secret;
I’m endlessly in space,
Trying and fighting not to keep it.
In the end, we all descend below;
I just don’t want to be alone.
As I’m left, I’m thinking;
I can transcend real slow,
Too much so, but I don’t know.
All my life, I’ve tried to be kind.
But, the nice guys all win,
Aligned at the end of the line;
With a smile, as they stand defined.
Patiently I’m waiting,
Staved and contemplating.
Being faceless isn’t the way,
I wanted to pay;
For the mistakes I’ve made.
It’s still not okay to say,
I’m beaten by the earth, and taken to a knee;
Defined symmetry, but unable to breathe.
This isn’t the dream, I wanted to be;
Inconsistently, my mind races sporadically.
I’m a slave to humanity.
I crave poetry, while I’m criticized by society.
A thirst for words, not to hurt;
And too strong a desire, not to burn with the herd.
I know, I’ve said it before;
Yet, I still haven’t been heard.
I’ve stayed like a stain in my brain;
But, never will I remain, on display like the rain.
I’ve been plagued with the pain;
Along with the disdain, of not having a name.
My memory’s a train,
that reigns like a crane.
I’m embodied a slave,
But compelled to disobey.
As my mind races with decisions,
My fittest opinions are wicked.
I’m too quick to be innocent,
Moving too fast just to miss it.
Reformation is a station, for the creative to create a face.
Nothing in life is safe,
Not for a renegade, or for the tame.
As long as you retain a frame,
For the base of your ways;
Innovation is the place, for the faceless to gain a name.
No idea can establish fear,
When it’s revered with a tear;
And falls on deaf ears.
With a peer, and a leer near,
The end of a career.
Depressed and recessed at best;
The conquest is at the behest of the rest.
But, I digress at this time,
For at the end of this rhyme;
And all that’s been said.
I stand here blameless;
Faceless, not dead.