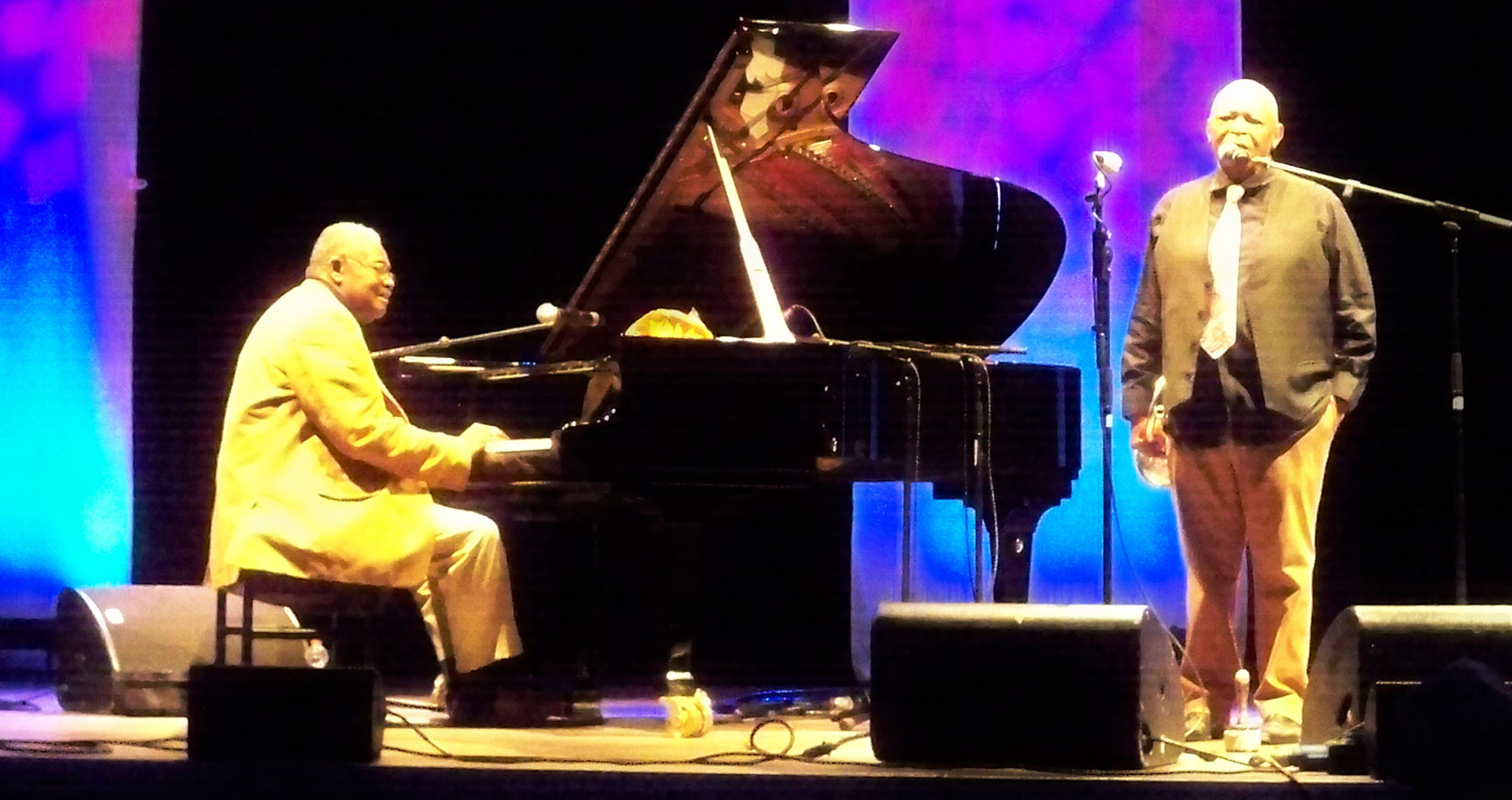 Grazin’ in the grass was mellow indeed
when you blew into your trumpet
blaring sounds of peace. What a trip!
Just watchin’ as the world goes past,

you used to say playing notes of jazz.
Music of resistance for a tortured land
imbued in the blood of its natives bashed,
by the impudent high-handed little white man.

As your grandmother cared for you and miners
in illegal bars, piano keys enticed dreams of hope
for second class citizens silenced by oppression,
while the chaplain gave you your first instrument.

Soweto blues you composed as Miriam gave
her voice to screaming mothers to cry out,
atrocities in town. Bring Him Back Home
you sang from afar until they did, and you

returned to see the prisoner walk free,
down the streets hand in hand with Winnie.
Only afterwards I heard your words and will
to show the people just how

wonderful and excellent they are.
A message I cherish and the reason why
many will remember you, your tune your smile,
as he who kept the torch of freedom alive.

A baobab tree has fallen indeed.