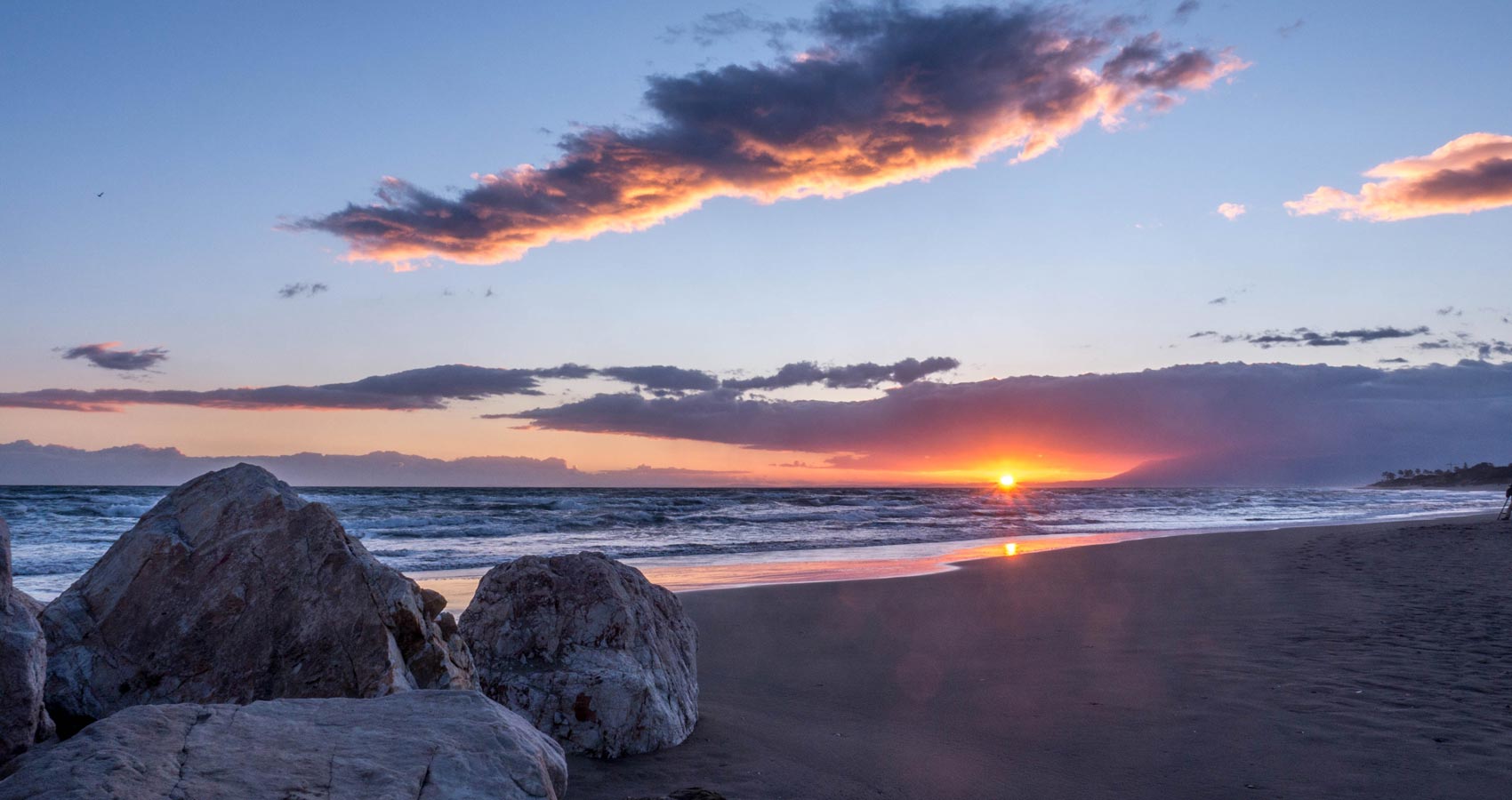 That night beneath the mottled shadows
Of a fading moon
Sensing winds slip like sleek unmindful exhalations
Twisting leaves. The shushing and sighing
Sounds filled the crumpled fields moving
In and out.

I am old now, layered in dreams
Burnished by life. My youth looked
Back at me with horror as I looked
On my youth with envy, gusts came over
My life in bursts.

From the cliffs cutting through the night
I could hear the ships crawling across the seas,
Lights like polished candles. Moving silently in the
Untested distance. The darkness aids memory, hooking and dragging
Images from the brain like glimmering tuna,
Watching them flounder in plopping gasps, retrieved again before
They died. I’d hook them again and again
Saving them each time at the final moment. My
Thoughts had beached; I hoped not my dreams too.

At eighteen, I’d wanted adventure. Travel
To the East, then a mysterious world of beautiful
Women and strange religions. At forty I reached India along with a million others,
Squashed by the heat, ladling my body in showers
A dozen times before bed. My sweat pawed at by flies, picking,
Pecking, drinking blood as if I had an
Eternal supply. My blood, the champagne of the tropics.

In Egypt the revolution descended with my sleep,
The streets filled with tanks, exploding guns popping
And crackling in an earthbound cosmos. Two nights later fleeing
The fighting, we were caught by well-armed police.
Only my careful English accent saved us. I
Almost died that night, but dying is a blast!
For the first time I thanked my unintended birth right.

The gaudy poverty of Dhaka, Bangla riffing
In the heat, the polished calm of Nepal
Policed by mountains that study its
Human creations with monumental snow washed
God-like destitution. The world expands around us
Tightening around us again like
An overused shredded belt; it’s smaller than we thought,
And twice as big.

In Spain the sun shines like remedial treatment
After each siesta. I wear a broad-brimmed hat against the ultraviolet rays
And drink Verdejo slurping paella, my stomach
Burning like an unattended oven. I sleep for an
Hour each afternoon, wake, and write until 7.
Each day the heat and hard work exhausts me.
When the milk-white tourists have gone home
I swim in the emptied sea in and out
Of the shallows deftly avoiding jelly fish and plastic cups.

Paradise is made from memories. My memories
Remake paradise. North Africa shimmers in the distance.
It remembers what Spain chooses to forget,
We are all only memory, the same event
Restructured in motley interpretations, victim and
Aggressor assuming the same roles. Memories mix,
Morph and break apart and empty into the past.
The night drags at me and I retrace my steps: the
Shadowing breeze waiting until morning its spectral mouth sighing.