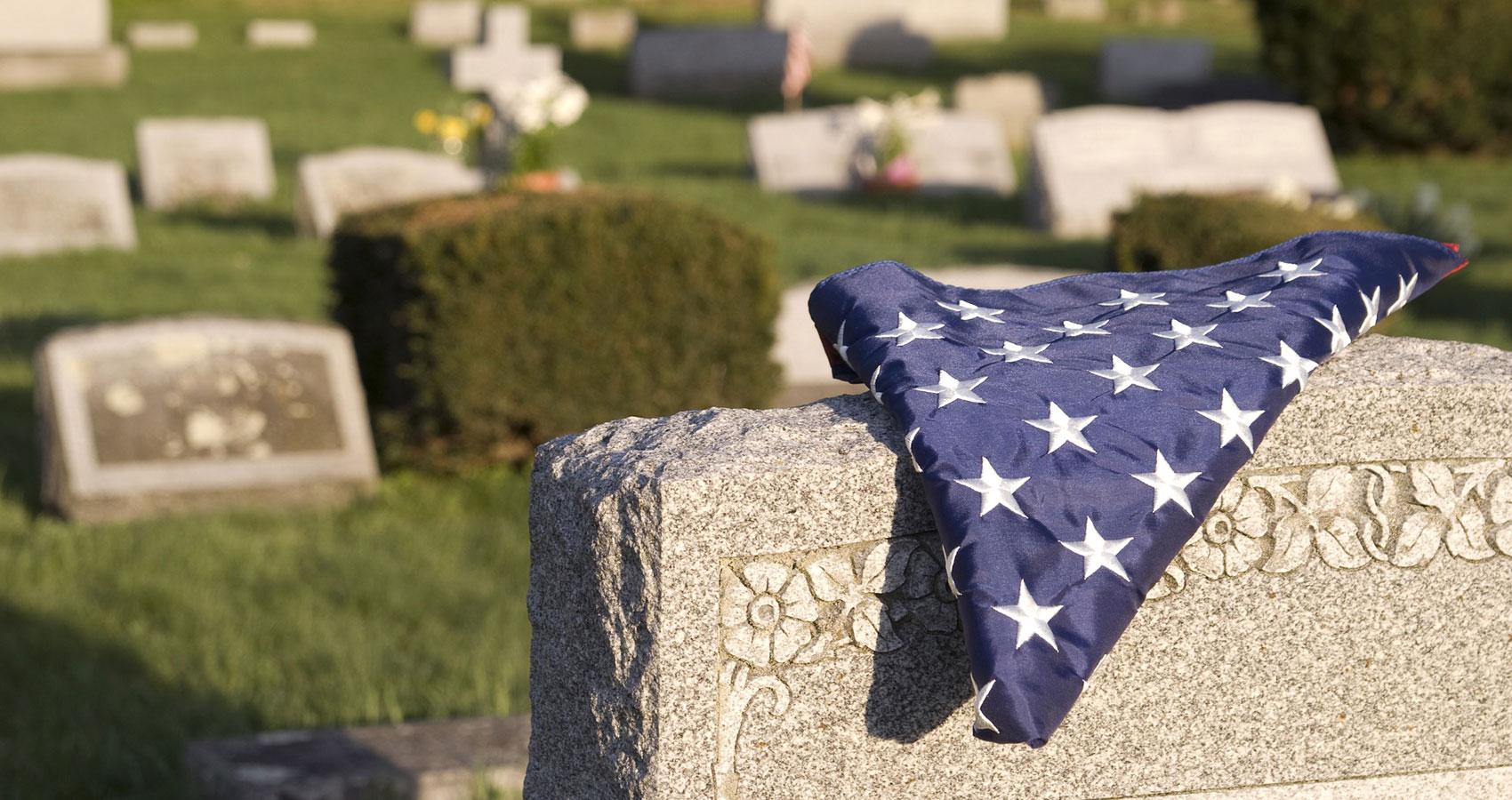 John:   I never thought I’d be glad to see bikers. When they asked my permission to shield the ceremony from that hate group I was really embarrassed at the public attention of you know what. But when they chased those church fanatics further away I felt like getting a motorcycle jacket, catching up to them, (He mimes gripping the handlebars and makes sounds revving the motor) and buying them a beer.

Cal:       I don’t know about them, Dad. Most bikers are violent criminals and some are drug dealers. I’m not sure what they did was legal.

John:   The hell with legal. They helped us, didn’t they? Those guys are vets, sticking up for their own. The sheriff wouldn’t do anything. Said: (Mimicking) “Those church people have a constitutional right to protest.” You’d think a church would respect the rights of a family burying their son. I shouldn’t have to listen to them yelling all that filth, but it got to me. I was so mad I was going to get my rifle from the truck and run them off, if the vets hadn’t shown up.

Cal:       What if the protesters wouldn’t go? Would you have shot them?

John:   I don’t know, Cal…. But we have a right to bury Tom without their blaring away like that. It’s bad enough the town knew about our shame. With the media here, they’re broadcasting it to the whole world…. Maybe if I popped a few of them, they’d find another way to spread their twisted message of god. At least they’d go away.

Cal:       You were pretty violent when you found out Tom was gay. You said worse things about him then they did.

John:   Yeah. But I was never anti-military. I served my country proudly.

John:   That was his choice…. I almost died of shame when they caught him making out with a guy, and him the captain of the football team. What else could I do? (Sounds of protest, ‘God hates fags’. ‘Thank God for dead soldiers’. They fade away).

John:   The hell you say. So now you’re blaming me for his death?

Cal:       He’d be alive and safe in college, if you supported him when he needed you.

John:   I wouldn’t have a faggot for a son. There’s no way I could live with that.

John:   Does the truth hurt?

John:   He was a dirty pervert.

John:   That’s your choice, but I can’t go to that grave site and face the Marine honor guard.

John:   Because they know what he was.

John:   Are you nuts? Whoever heard of gay Marines?

Cal:       (Stares at John until reality sinks in.) As long as someone’s willing to fight and die for his country, what do you care what his sexual preferences are?

John:   (Looks at him strangely) It should matter. We never had gays when I was in the Corps.

John:   What do you mean by that?… Maybe you’re a homo. Is that why you’re defending him?

John:   (Laughs derisively.) That’ll be the day. You better get your girlie-man friends to help you. (Cal starts towards John, but stops when his mother, Ellen Richardson, and his younger sister, Norma, enter.)

Ellen:   Are you two fighting about Tom again? This is my son’s funeral, John. It’s bad enough I have to listen to those hate mongers screaming those awful things about Tom, without hearing my own husband echoing them.

Ellen:   It’s true, isn’t it? You call him nastier things then they do.

Norma: Mom’s right. My brother died a hero. You shouldn’t insult his memory.

Ellen:   His captain wrote that letter telling us how he died saving his buddies during a Taliban attack. I know my Tom. That’s what he would do.

John:   (To Norma) I seem to remember that you and your friends were tweetering, or whatever you call it, not too long ago, saying the war was unjust. Now all of a sudden it’s alright because your brother died?

John:   What’s wrong with you people? Tom almost destroyed this family. They came close to firing me from my security job at the mall. Your Mom’s good friends stopped talking to her. Cal’s buddies ignore him and your girlfriends call you insulting names. (Sounds of protest. ‘Thank God for IED’s’. ‘Mourn for your sins’. ‘Fags doom nations’. They fade away.)

Ellen:   None of that matters now. I don’t care about anything else but saying goodbye to the son I loved and lost. (To John.) I know I didn’t always speak up when I should have. Maybe if I did he’d still be alive. Now it’s time to put your bad feelings behind you. I want you to behave like the man I thought you were when we first got married.

John:   (Sullenly) Doesn’t it matter what I feel?

Ellen:   I should hope you feel the same loss as the rest of us. (John shrugs.) What’s the problem now?

Ellen:   Don’t worry. He’s going. (To John) And you’ll behave respectfully. This is the time for our family to mourn Tom and set an example for those who condemned him. Now no more arguing. Come with me. (Exit Ellen and John. Cal and Norma remain.)

Norma: It’s about time she spoke up.

Norma: At least she did it…. What were you and Dad fighting about?

Cal:       The usual. He still blames Tom for everything. Then he called him a faggot.

Norma: (She looks around, then steps closer.) There is another side to it. I understand why he’s so upset. He’s not the kind of man who can deal with that kind of thing.

Norma: No, silly. I feel the same way you do about Tom. But just think how it affected our big, macho Dad. His golden boy son caught in the locker room doing whatever men do to each other. It ripped his world apart. It was beyond his ability to deal with it reasonably.

Cal:       I know that. Believe me. It shocked me too, when I found out. But I never forgot that he was my brother.

Norma: If Tom only told Dad that he was gay before anything happened….

Cal:       Yeah. Right. You must be thinking of some other father. Dad would have reacted the same way and thrown him out of the house even sooner.

Norma: It might have been different if Tom had confided in Dad privately. He might have stood by him.

Cal:       Don’t make me laugh. Have you ever been able to confide in him? (She shakes her head no.) I sure haven’t. He’d never accept that a son of his was gay. I’ve been waiting for him to call me a faggot, because I like books. Just before you and Mom got here he asked me if I was a homo.

Norma: (Teasingly) Did you confess?

Norma: That’s the kind of talk he understands. I tell you what. I’ll buy you a set of weights for your birthday. You can work out and build some muscles. That should reassure him you’re not gay. (He laughs despite himself and she joins in.) I’m glad you can still laugh.

Norma: So do I…. I keep asking myself if I could have done anything to prevent him from leaving home like that.

Norma: Don’t talk like that…. We’ll get through this somehow…. Let’s go to the grave site and not let anyone stop us from saying goodbye to the brother we loved.

The material you’re about to read may be inappropriate or considered offensive by some readers due to its subject matter. Reader Discretion is advised.