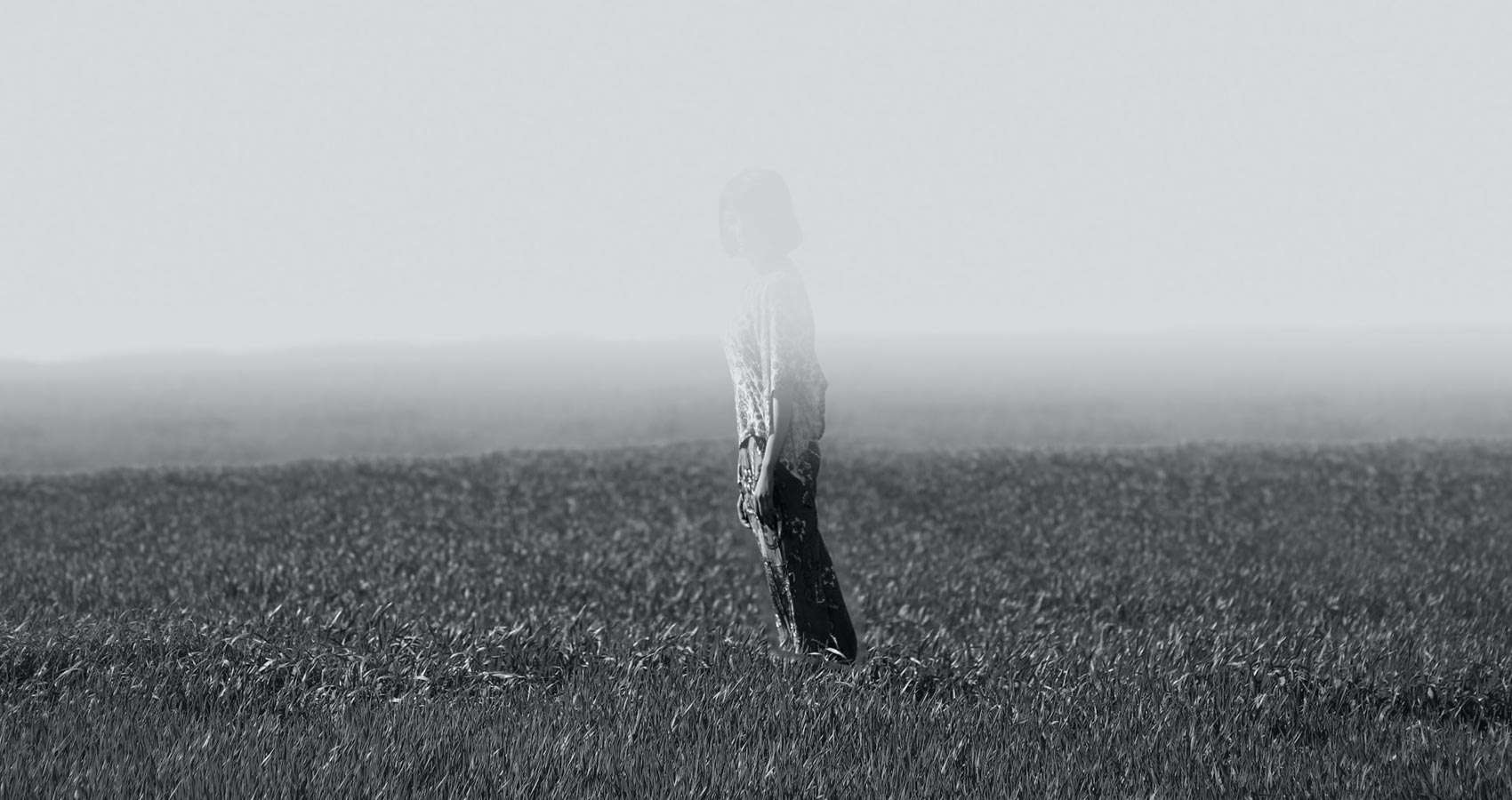 Rosetta Wimbleby disappeared on her eightieth birthday. It happened so gradually, that even she wasn’t aware she was gone. She hadn’t expected to blow out candles on an iced cake on her special day but thought perhaps someone would notice what was left of her, small though it was. She had her toenails painted—Cherry Crush. Hard to miss. But when not a soul noticed her toes, they vanished along with the rest of her, and she ceased to exist.
Rosetta told people she started to disappear the day she turned fifty, but it really began much earlier.
She was a pretty child, the kind the teachers doted on. “Rosetta, you’re pretty as a plum pie,” Miss Jane had said. After that, Rosetta counted on her looks, even learned to use them. She batted her eyelashes and smiled her way through school. Got picked for teams, chosen to represent her peers…asked out. A lot.
Even after she married George, men noticed her.
Once, three men on scaffolding at a construction site near the Sears-Roebuck leered at her.
“Hot day, huh?”
“Bend over sweetheart.”
“Give us a peek!” they yelled.
She never liked the catcalls, but she was used to them. Those days no one thought much of it. If she was honest with herself, they validated her beauty in a sad sort of way.
The catcalls ceased when her belly bulged with her first child. Six months into the pregnancy, the bun in her oven became the center of attention. People stared.
“You’re carrying like it’s a girl,” said an elderly woman in an elevator. The woman placed her hand on Rosetta’s stomach. Patted it. “Mark my word, it’s a girl.”
When her son was born three months later, Rosetta’s stomach disappeared forever. She never again bothered to put on a bikini. When she nuzzled her infant’s wrinkled neck, she didn’t mind so much about her stomach.
For a time, her breasts vanished completely under a nursing drape, but Rosetta fought back. When the child was a year, she again wore a deep-V cut blouse, and her breasts reappeared. Sometimes even the catcalls, but never when the infant was with her.

When the baby toddled, Rosetta lost portions of her mind and spoke baby talk for most of the day. On occasion, the baby talk slipped into her conversations with adults.
“Excuse me, while I head to the lady’s room to pee pee,” she said on a rare girlfriend’s lunch date.
The gals laughed. None more than those with children of their own. Rosetta’s face flushed. In the car on her way home, a tear slid down her face.

A week later, her babies were teenagers.
“Can I get some help in here?” Rosetta yelled from the kitchen.
George and the teenagers stared at the black and white image on the family’s new television. Three men bopped each other on the head, poked fingers in each other’s eyes.
“Come on. I really need help.”
The kids laughed at silly antics on the screen. George joined in.
“Really! George. Kids. I’m serious.”
More laughter, directed at the television.
“Does anyone hear me?” Rosetta sighed. “I’m stewing a rat for dinner. Serving it with dog poop gravy.”
“Sure Rosey, sounds great,” said George.
That’s when Rosetta knew she’d lost her voice. She retreated to the bedroom and buried her face in a pillow. She left the food simmering on the stove.

Her remaining intelligence vanished soon after, when the teenagers discovered they knew everything.
“You just don’t get it, Mom.”
“You’ll never understand.”
“That’s dumb. Why can’t you be like the other mothers?”
Rosetta shrugged. She hadn’t enough intelligence left to even respond.

For a few years after the kids left home, Rosetta’s mind returned. She read and took community classes. On occasion one or another of her children called, seeking her advice: term insurance or whole life? How much salt for pasta water? Should they use candy as an incentive for potty training? Her voice returned—intermittently. Perhaps she could, after all, hold on to the parts of herself that were left, find those parts that were missing.
But hope faded when, before she knew it, her face faded. It shriveled like overripe fruit and a stranger appeared in the mirror. People who once smiled passed by without a glance. Strangers no longer noticed her clothes or shoes, or her jewelry. It was subtle at first, then blatant. Rosetta missed her face and felt bad about her wrinkled neck. In a society that idolized youth, attractiveness was currency. Rosetta was now as poor as the reception on their first black and white RCA.
With her stomach and breasts gone, her voice, intelligence, and face too, there wasn’t much left of Rosetta. Arms and legs mostly. But she was good for tasks.
“Mom, do you mind tending the grand kids for a week while we go to Cancun?”
“Honey, the guys are coming over for cards. Could you pick up snacks?”
“Ask Rosetta, she doesn’t mind.”

When Rosetta’s arms and legs wore out, they too vanished. Her toes moved into a facility where people took care of her every need. All without looking at her. Always on schedule, the caretakers bathed her toes. And lifted them from bed to chair. And back again. A volunteer painted her toenails, but didn’t let her choose the color—Cherry Crush.
On the morning of her birthday, Rosetta woke to a pitter-patter rain and a darkened room. Except for the thrum of the furnace, the room was quiet. Rosetta wriggled her toes. Still there. With little mind left, it was difficult to concentrate. Instead, she wandered backwards, and remembered the girl ‘as pretty as a plum pie.’ No young girl could comprehend what her life might look like. Had Rosetta known she would disappear piece by piece, could she have prevented it?
Dammit, she couldn’t even cry without a face. Loss weighed heavy. Crushing. The only part of her vanished self Rosetta didn’t regret was the stomach that had given her the babies.
An orderly entered her room. “Time to get up,” he said. He lifted her toes from the bed. He never looked at the nail polish, now chipped and ragged.
In that moment, Rosetta disappeared.
Completely.

And ceased to exist.

Kathy Whipple is an author, musician, and artist from Boise, Idaho. When she retired, she moved to Indonesia for six months to study Javanese cuisine. She has traveled extensively throughout Southeast Asia and Europe. Kathy plays the saxophone and flute and owns a catering business.