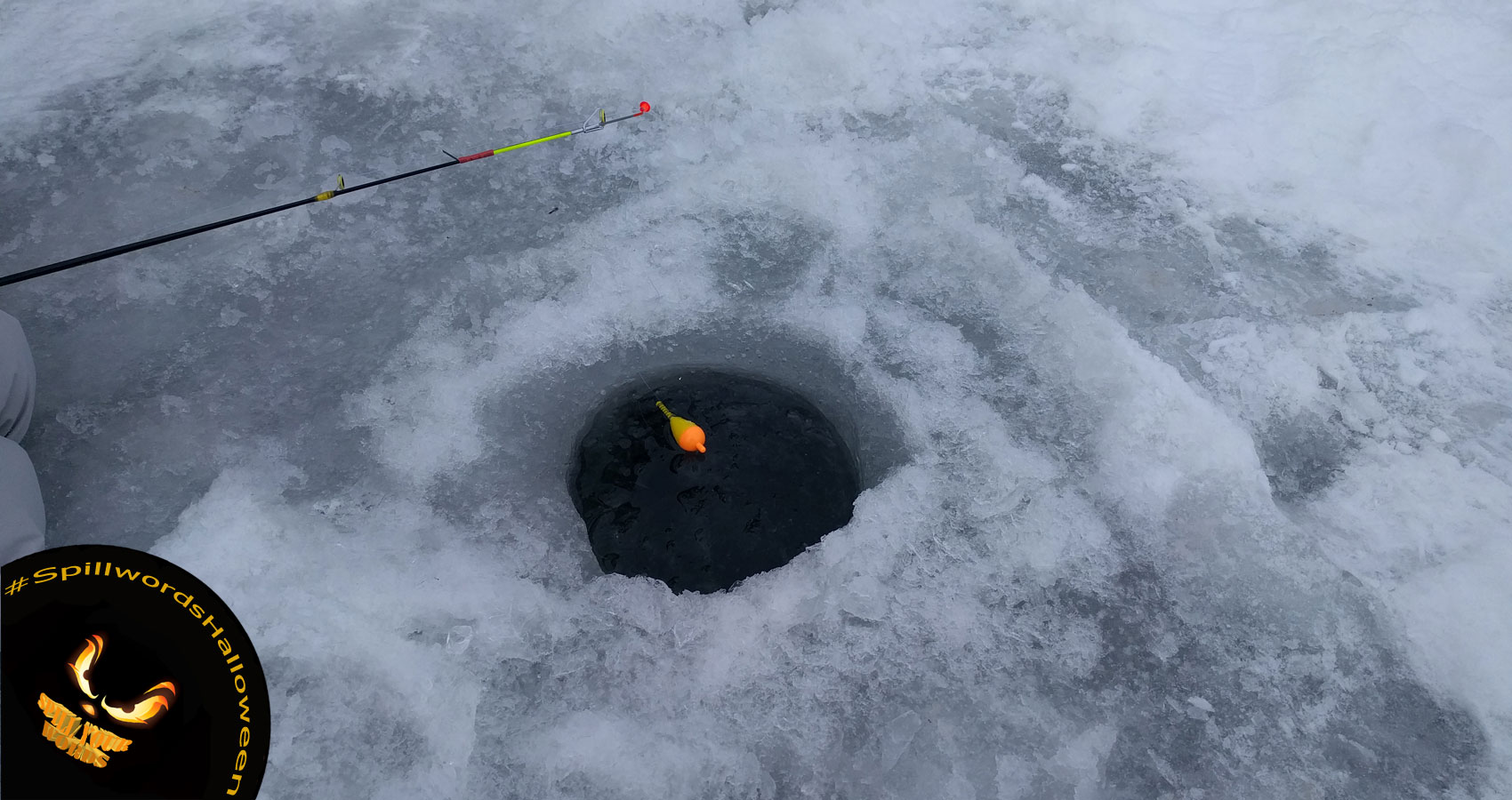 They found him beside an ice hole with pole in hand, slumped over as if nodding off while fishing. He was dead. No apparent accident occurred; a quick, simple heart attack was the prevailing assumption.

Zak was a hearty, 54-year old, athletic, watched-what-he-ate type of guy. He even exercised, so this didn’t measure up in the minds of family and friends.

Ice fishing had been his passion since teenage years – and finally, Zak had found the means to get as far as the Arctic for a three-week fishing trip in the clean, crisp air of ice caps among the polar bears.

At least he went out doing what he loved, thought his buddy Joel.

The autopsy proved unexpected. Homicide was deduced, and the two others on the trip were considered key suspects.

“What in the hell do they think we’ve done?” asked the third of the fishing group, Cody, speaking to his wife on the radio phone.

“Something about… anti-freeze poisoning,” she said, hesitating.

“Oh, for God’s sake; we slipped him anti freeze in his thermos? I’d have better ways of killing Zak! Gimme a…”

“I don’t know why they’d say such a thing. I’ll call when I know more,” she assured him, disconnecting.
Joel and Cody were questioned separately: the routine among police to gauge consistency of stories, individual observations, and opinions. All checked out.

Crime Scene Investigator Steve Euclid studied the evidence once more and went back to the doctor who conducted the autopsy.

“Doc, are you sure about the anti-freeze?” he asked.

“It’s just that these guys check out,” Euclid added, “Could it have been suicide?”

“Possible,” the doctor answered. “However it was ingested over a number of days, and I would think anyone committing suicide would have a greater sense of urgency.”

Euclid walked out shaking his head; he knew in his gut this couldn’t have been suicide. Having gone back to his office, he laid out the crime-scene photographs. There were photos of all three friends, handsome shots of the white, crystalline mountains serving as backdrop to supper-time campfires roasting the day’s catch.
He walked away with the notion to hit the city aquarium and go diving for general information about fish. Frankly, his knowledge in this area went little beyond McDonald’s filet sandwiches.

He spoke to resident experts about aquatic life forms, everything one could want to know, and saw nothing.
As he began to leave, he turned on his heels and asked, “Mrs. Michaels, do you have Arctic Fish on display?”
“Yes,” she answered and waved for him to follow her down the hall.

“The Artic Cod: a rare Notothenioid biological mutation able to survive frigid climates by producing anti-freeze proteins in the bloodstream to prevent freezing. NOT recommended for eating…”