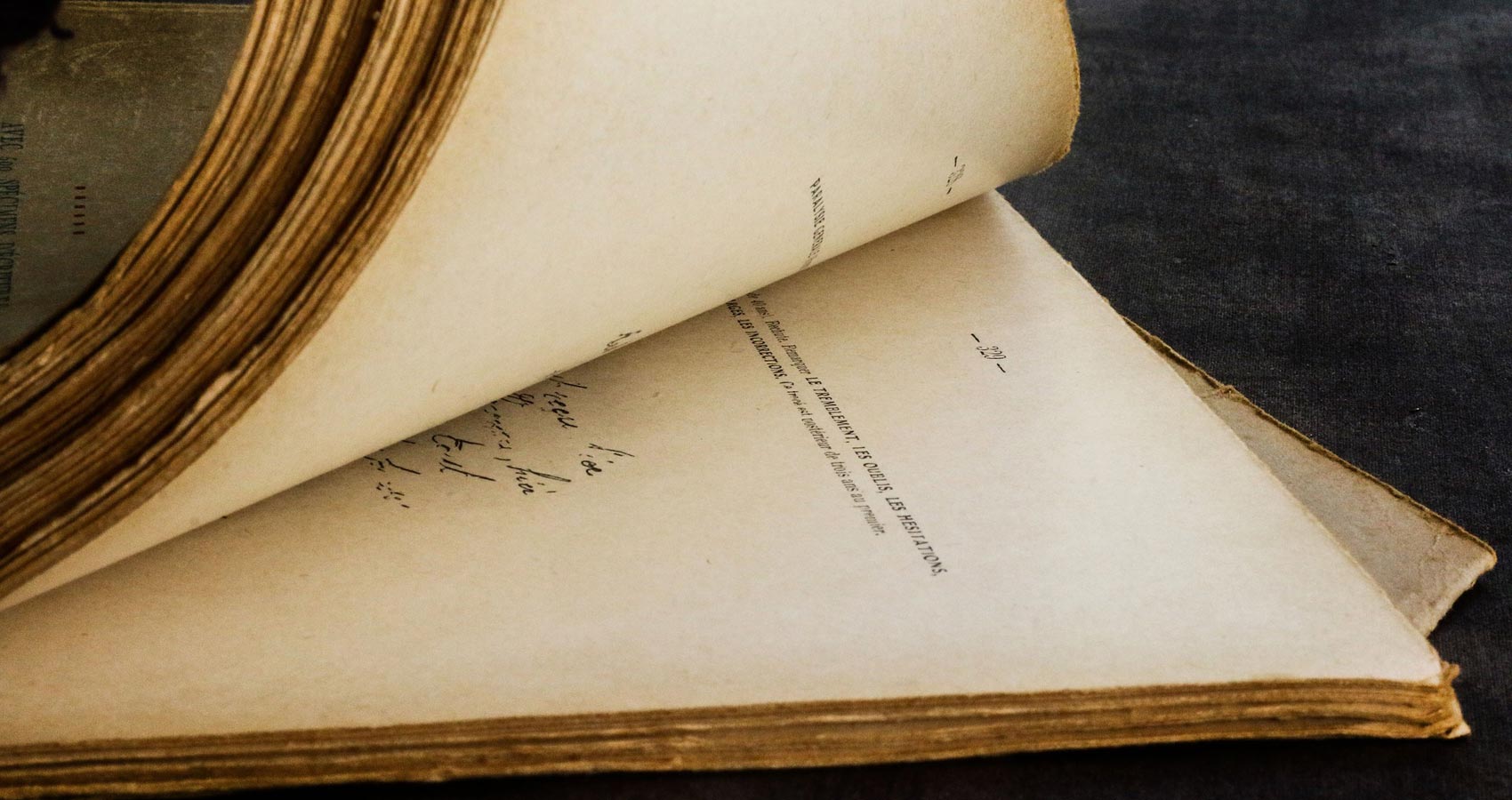 We live in the pages
Of a book, a book of contempt
Where every letter tends to know their height
By the stand of another.
One of them, capital ‘A’ by a look from afar
Appears with a jack right under its shoulder
So high, like a standing antelope.

We ain’t the cursed
Nor the unfortunate
We’re just unlucky
That this poet, called God
Made us minors of all His characters
We’re minors, aren’t we?
Look at other letters
As they’re capitalised; too grown up beyond the arm of Concord.
Look for us in ‘John’, a four-lettered word.
After the prominent ‘J’, we’re the predicate.

But then, we refuse to be judged by our birth
For we aren’t too minute to be seen
And yet, this poem is incomplete
Until, in the end,
Them, god of thunder
Relies on our local drum
To make him do a laudable dance
Expect the world to turn around
Like a pot of raffle draw

Writing evolves from thought, and so, a thinker was born in that land of virtue, Osun state, Nigeria. Ridwanullah is a lover of God and His creatures, including nature. Thusly, this preoccupated most, if not all of his works. He is a level1 Law student of Bayero University, Kano, Kano state. He was the winner of MSSN 2019 Best Essayist Award. He won Barr Mahmud Kola Adesina SAN AMIS Osun state Best Essayist Award in 2020. His works—Tornado years and Without Despair earned him first place in the Stars prize, 2020. He was 2nd Essayist of the Year 2019 at Brain Builders International. His works are up, and coming on Spillwords magazine, Almirath Magazine, the Shallowtales review, Feeds lit, inter alia.