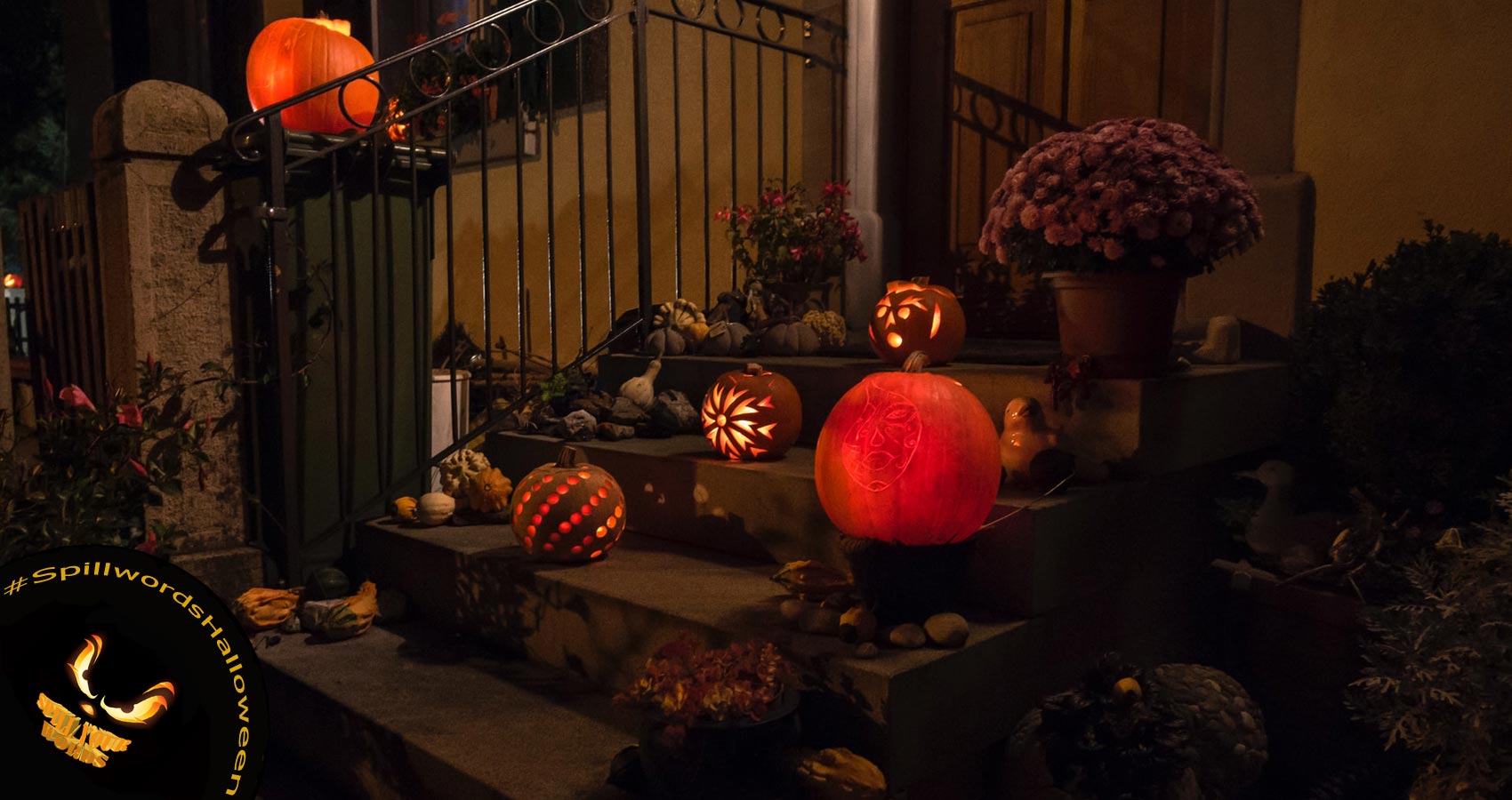 Children trick or treating
dressing up in costumes inspirits
warding off and defeating
evil spirits.

Hailing, worshipping, praying to
Mictecacihuatl, and Miclantecuhtli, about
their roles of life, death, and resurrections.

Hailing, worshipping, praying to
The Horned One god
whose an animal that dies,
that we may eat, the grains and corn
which once lived in a field before our harvest.

Eric Shelman began writing poetry shortly after reading Edgar Allan Poe's The Raven and also his mother read to him all the time as well. Has been writing poetry for more than 18 years now. He writes all sorts of poetic forms and even ones he merged together and made up.