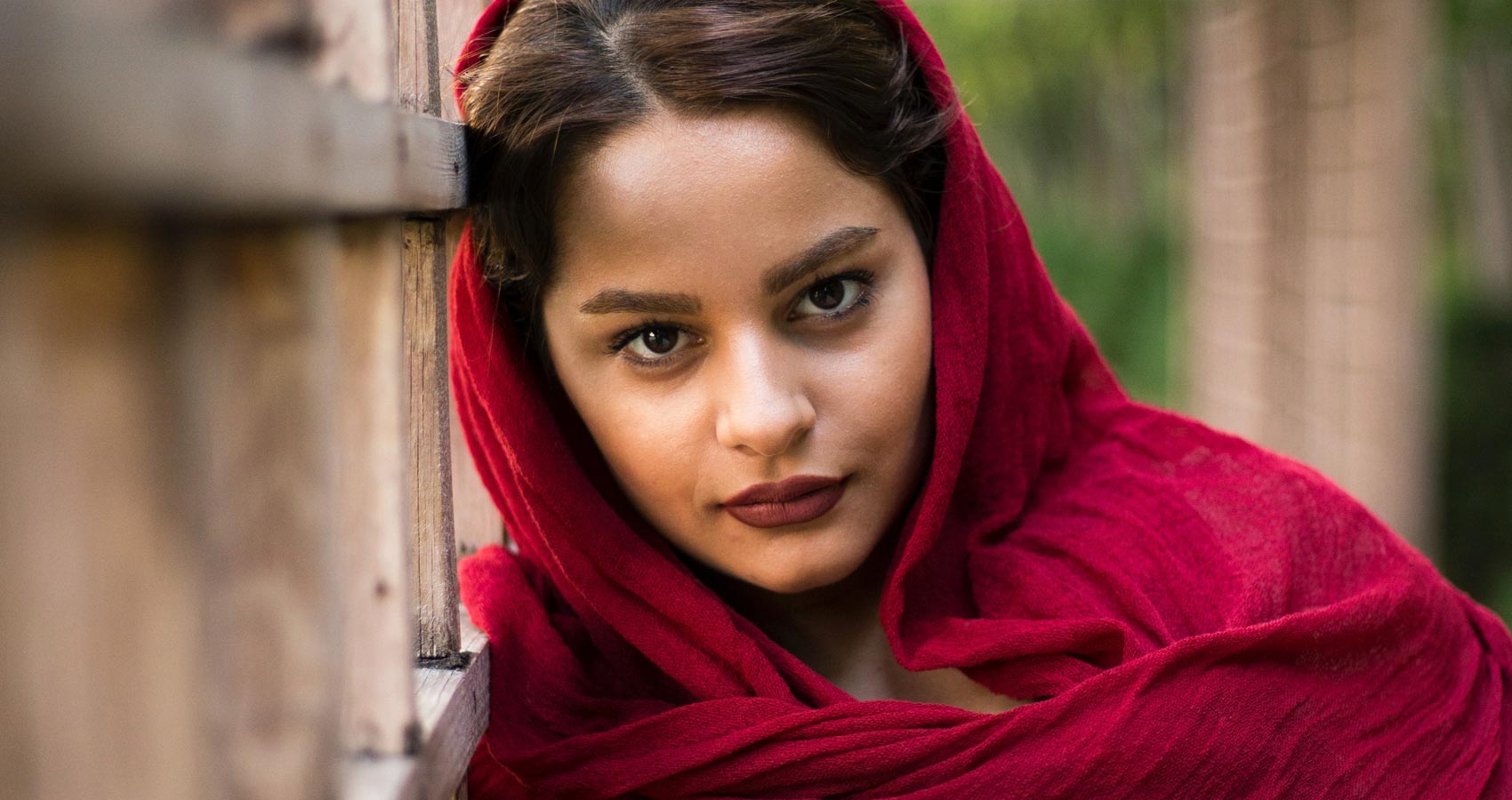 The air suddenly turned electric
And the silence screeched
Everyone froze

“No” I said
This time louder
Stronger, bolder
Even though I was alone
I could tell it was a chorus
Of furious women

My mother, saree crumpled, sweat dripping after hours in a hot kitchen
Sarah who is afraid of being called a stuck-up snob
The woman with a purple streak who doesn’t make eye contact on the subway
May who says maybe with a shrug
Ann who hides behind theoretical discourse
My grandmother who bit her tongue instead
All my sisters who adjust
My friend who lets it go and meditates
“Take deep breaths” she says

They were all there
The day I learned to say no

Jahnavi Gogoi is a writer of children’s fiction and published her first collection of poems titled ‘Things I told myself’ now available on Amazon. She is a lover of books, nature and the good things of life. She is a mom to a precocious six-year-old who keeps her on her toes and makes her want to be a better version of herself. Born in India, she now lives in the beautiful state of Ontario, Canada. The yearning for her homeland colors a lot of her verse. After writing poetry for years, she has recently found the courage to call herself a poet and has started contributing her work to journals and magazines. Jahnavi also loves to write articles and interview people. In fact, she is always looking for a good story. Even though she is a self-proclaimed introvert, she enjoys observing people and wondering what makes them tick. Jahnavi studied English literature and is still an avid reader. She loves Jane Austen, Charles Dickens, Edgar Allan Poe and William Butler Yeats. She cannot imagine a world without poetry and firmly believes that there is a poem for every one situation and occasion in life. Jahnavi often finds herself recalling lines from poetry she read in school at odd moments and that she feels is the power of a great poem.