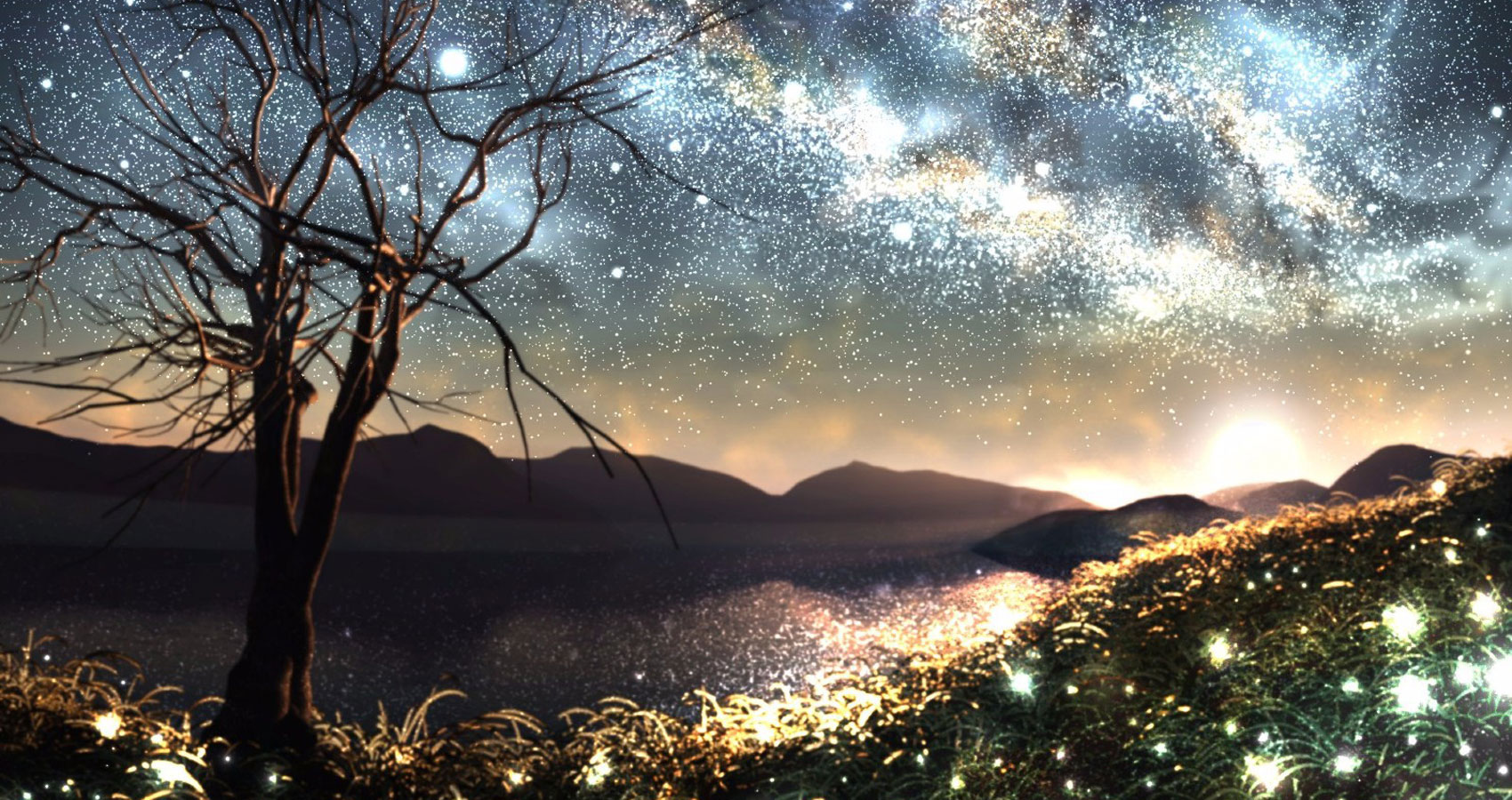 written and performed by: Hemmingplay

I came from a place where men were reasonable and tall,
Where people knew me by who my grandfather was, and his,
Where farmers didn’t plant trees by their houses,
Either because of some vestige of the days when you
Needed to see the Indians coming,
Or, more likely, you needed to see at a glance from any
Window how the corn was growing, the soybeans,
Whether the needed rainclouds were gathering in the west, yet;
Where cemeteries had outlived everyone who cared and the raspberry bushes
And groundhogs had taken over;
Where being a child meant living outdoors, year-’round.
Where you waved at a passing car, not because you knew who it was but
Just in case they knew your parents:
You didn’t want to hear about being rude at church on Sunday.

I came from a place where my nearest playmate was a mile away,
From a place where going to my cousin’s meant
Pumping hard on my bike, the old fat-tired-hand-me-down from my brother,
That had one gear: my legs…
And popping the tar bubbles on the road on hot summer days with the tires,
Smelling the fumes and feeling the sucking of the oil from Arabia;
Watching the big grasshoppers and flies whiz by, the birds calling from the trees,
Watching my dog chase another rabbit. Sometimes she caught one,
But mostly not: she just loved the chase.

I came from a place infused and overwhelmed with the land, of deep roots;
Where uncles and aunts would come for summer dinners after the milking,
And sit outside after dark in our yard talking;
My cousins and I would race through the darkness, making up games
Hiding in the bushes and the darkness on the edge of safety, screeching when found
And thrilling to the freedom to roam, to be ourselves, to be children;
In awe when the fields and grass would
Erupt in a billion fireflies, and we would put dozens in quart canning jars
And study the mating calls of yellow-green magical light.

I came from a place, a very common place, that had an order
Of season and harvest, planting and animals, birth, death, renewal;
Of learning about sex very early, and stewardship, and death;

Of late nights wading through snowdrifts to the barn in February’s lambing season,
Fields draped deeply asleep in white under hard, cold moonlight and wicked winds;
Of helping with the births—which only seemed to come in bitterest cold— cleaning newborn lambs off with burlap sacks
Holding them under heat lamps until their mothers licked them clean,
Made sure they found the teat and began to nurse, coats still steaming, tails wiggling.

I came from a place that has slowly died since then,
And I feel the ache of the loss of all that gave me my sense of who I was,
Where farms are now owned by Arab sheiks and giga-farms inhaled three or four of the ones I once knew;
Where the invisible glue that once made communities evaporated from
Neglect and globalism and meth and, now, heroin,
Where people stay inside and hide from themselves,
Surfing the web for porn, and never once see the
Fireflies rising up in the June nights, calling children to the old mystery but with fewer there to answer.

The Angst of Global War