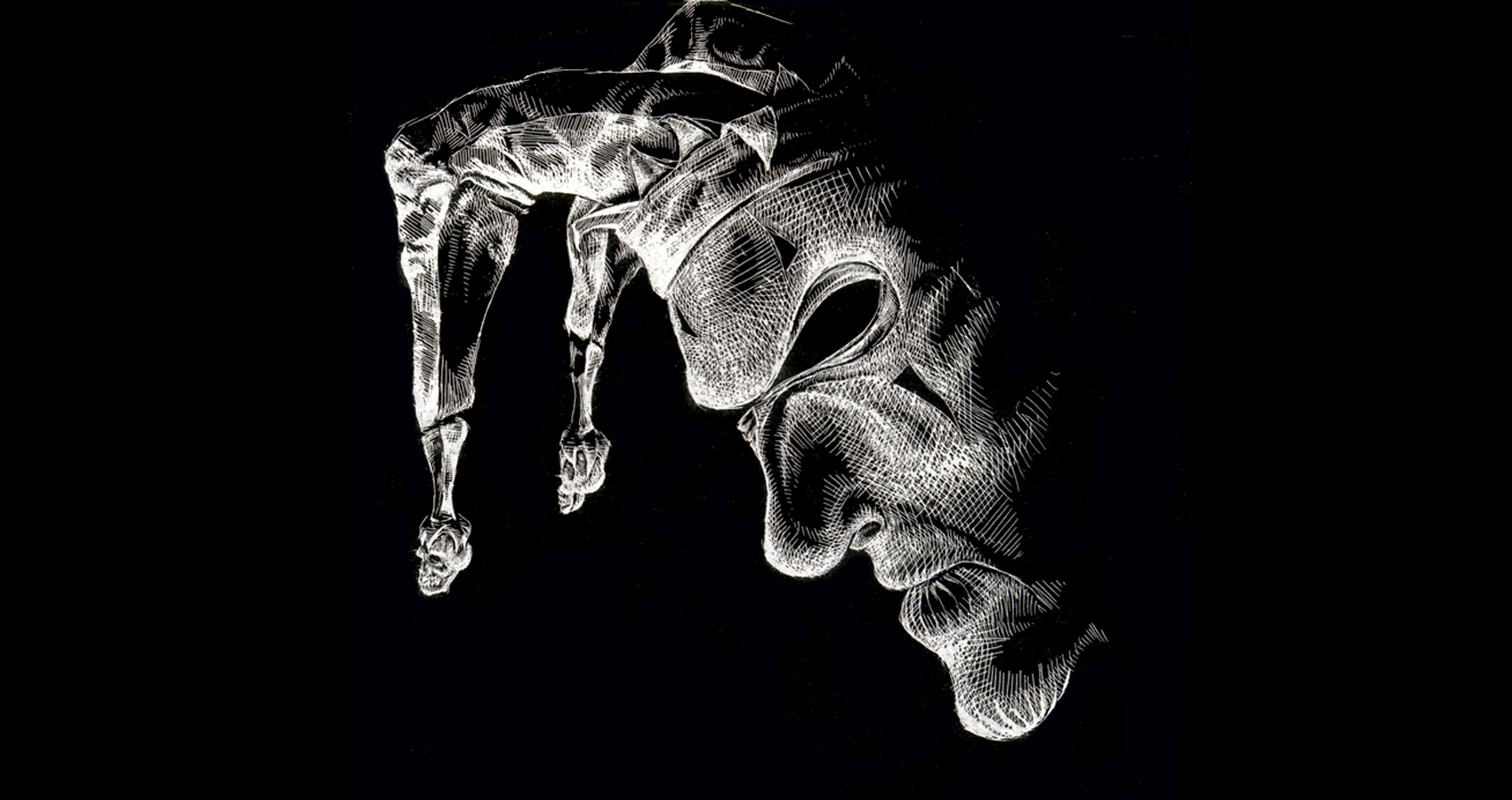 I Started As A Joke

I Started As A Joke

In the beginning, you thought I was a joke.
It was the essence that I was broke,
With shattered hope, revoked with a choke.
Without anyone, to revere me as close;
Foretold, unchosen, not bold,
I’ve been molded as a soldier of doom.
Screaming insanely, and used as a tool.
This isn’t as wise, to mistake me a fool.
I’m a crowned jewel, covered in a pool;
Of blood and madness,
Discarded, my past in sadness.
But today, I’m a mage,
Rampage on display.
As the viewers turn the page,
I’m better than clay.
I wont be washed away,
Or used and thrown to waste.
I’m not stupid, or loose in chains;
I’ll run, and I will paint this world a face.
Show them all, I’m not someone’s jester;
I’m not a joke, but I will fester.
Take me lightly,
And I’ll be laughing lastly.
A timely punishment, gone badly.
Ironically, you’ve been bested blindly.
Until the end of this riddle,
I wont be in the middle;
Pushed and used, I’m cynical.
The ends wont justify the means,
Nor be predictable.
This is my ritual, as I’m maddened with Issues.
Believe it or not, there’s visuals;
Much like the ones in my head.
Like the time, I’ve been taken from my pen.
Let loose I’m out of my cage,
I’m crazed and decayed;
But I’ve still got rage.
Now’s the time, to make them pay.
As I lay the entire world ablaze;
I’ll be dancing mad inside the flames.
Though I am insane,
I’m not a dope.
Enflamed and up in smoke,
They’ll all soon know;
That in the end, I’m no ones joke.

I wrote this after I saw the first suicide squad trailer, keeping Harley Quinn in mind.