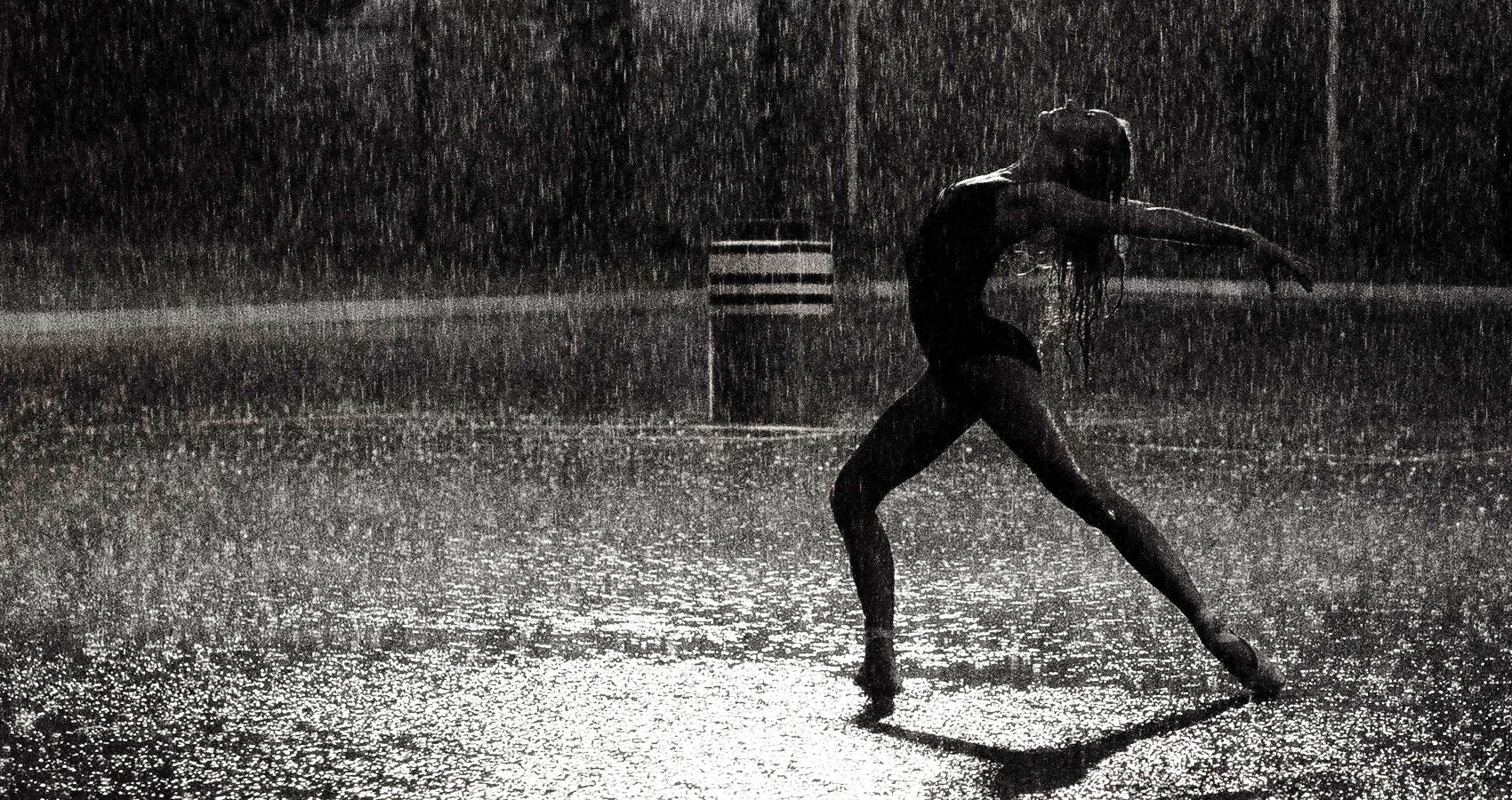 I waited all Summer for Autumn leaves to bring Winter

I waited all Summer for Autumn leaves to bring Winter

I waited all day for light changing to night,
Life seemed kinder and braver illumined by street lights.
Avoiding cracks in paving stones,
On long meander to joy.
My heart can no longer be a childish toy
That I joke and play with,
Like the stroke on stray dog,
Chasing his tail, awaiting scraps,
At the back of café
Closing up for the day.
His wide brown eyes pleading for more.

Remember you stood at the door,
That opened closed world, you left it ajar,
My unravelling steps took me miles,
Not ever far from home.
That summer in Rome,
Where I vowed I’d be back there for good.
But I never got the money together,
Might make it yet, never say never,
You and me never spoke of forever,
So don’t make promises you can’t keep.
Unkept promises like shadows creep,
Filling nights with doubts of what could have beens,
I’ll strike a match at the in-between,
And we never need to speak of forever.
Tomorrow twitches and stings,
Tonight I’m just longing to sing
Out a chorus, an anthem, a prayer,
Climb neon-lit scaffolds and dance off the scare
That I’m ageing.

I waited all Summer for Autumn leaves to bring Winter,
So that I could dance in the rain.
Only my shadow would remain,
Flying with glimmer,
My wet skin could shimmer,
Drenched clothes would stick to my back,
Turn translucent and pick up the slack
Of dry skin and sun-beaten dreams.
Wax gliding from candle,
But me I can handle anything,
So don’t worry, we’re fine.
Say it enough it won’t just be a line,
And I’ll mean it, when you call I can screen it,
Or pick up, say what you need to hear,
Suppose you know I’m always here,
But our pleasures can become our fears.
Make Steinbeck wine from Grapes of Wrath,
My light’s only attracting the moth,
Who buzzing he flies and tells me it’s alright,
That he’ll only enter the flame,
Shadows are just part of the game.
But I’m worried he’ll choke on the smoke,
I’m lighting up, you, you’re lighting up,
The world’s lit up, we’re on fire.
But I’ve relished the blaze,
Then mingled with haze
Of too many swift goodbyes,
Smoke gets in your eyes,
Or were you shedding a tear?
It’s between you and me, so don’t fear,
Your image is beyond repute,
No challenge here or dispute.
I know something of the struggle within you,
I know something of struggle in me too.

I waited all year for the skipping of months until we could change the clocks,
I guess time changes things.