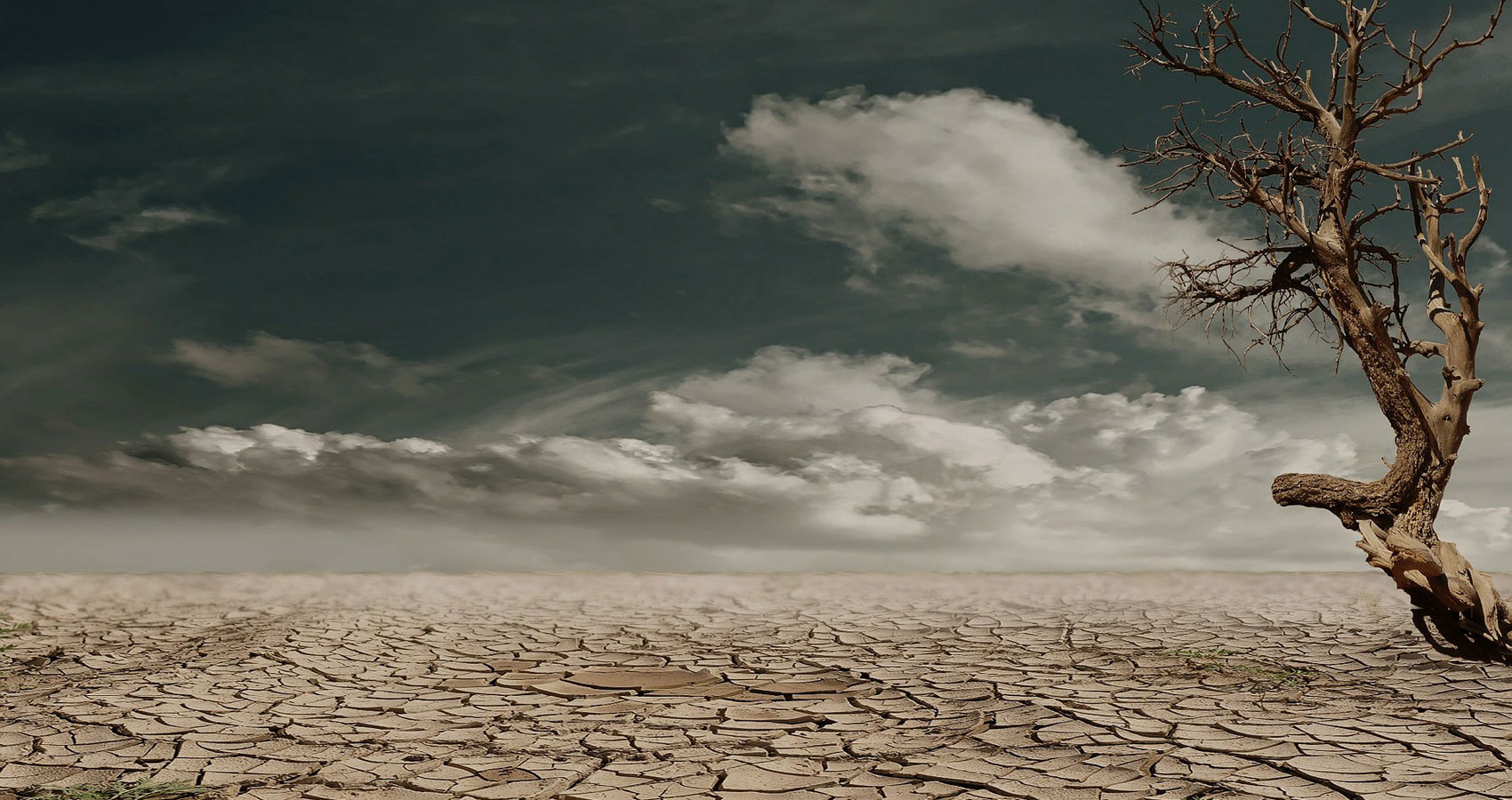 I wish you the best day of your life

I wish you the best day of your life

Yet,
people are acting like
it’s important to think about
something else than Love
and they are too bold to fold
their hands in orison.

The damage to Earth was done
many decades ago and
the schemes to save the planet
are late, late, late,
but still, people are feeding
each other’s hypocritical illusions
and blaming Trump
like he is responsible for the actions
the leaders of the world
executed already at the beginning
of the 20th century
and before that.

I have been here for 37 years now,
and during this time, only one man ever truly
tried to change the world
by “holding a mirror” in front of the citizens
of the USA.
What happened to him?
He was captured,
put into jail,
and slandered by those who
saw themselves as the guardians
of universal justice.
Ironically, during the rule
of these “guardians”
the world
quickly
spiraled into chaos
and turned into
a wasteland
and into a fruitless polluted plane.

Mr. Kaczynski lost everything
by trying to put things right,
but at least he
– the only real doer
in the pool of
327.2 million
citizens of the USA
and in the pool of
7.7 billion
inhabitants of the Earth –
will meet his Maker
with a clear conscience.