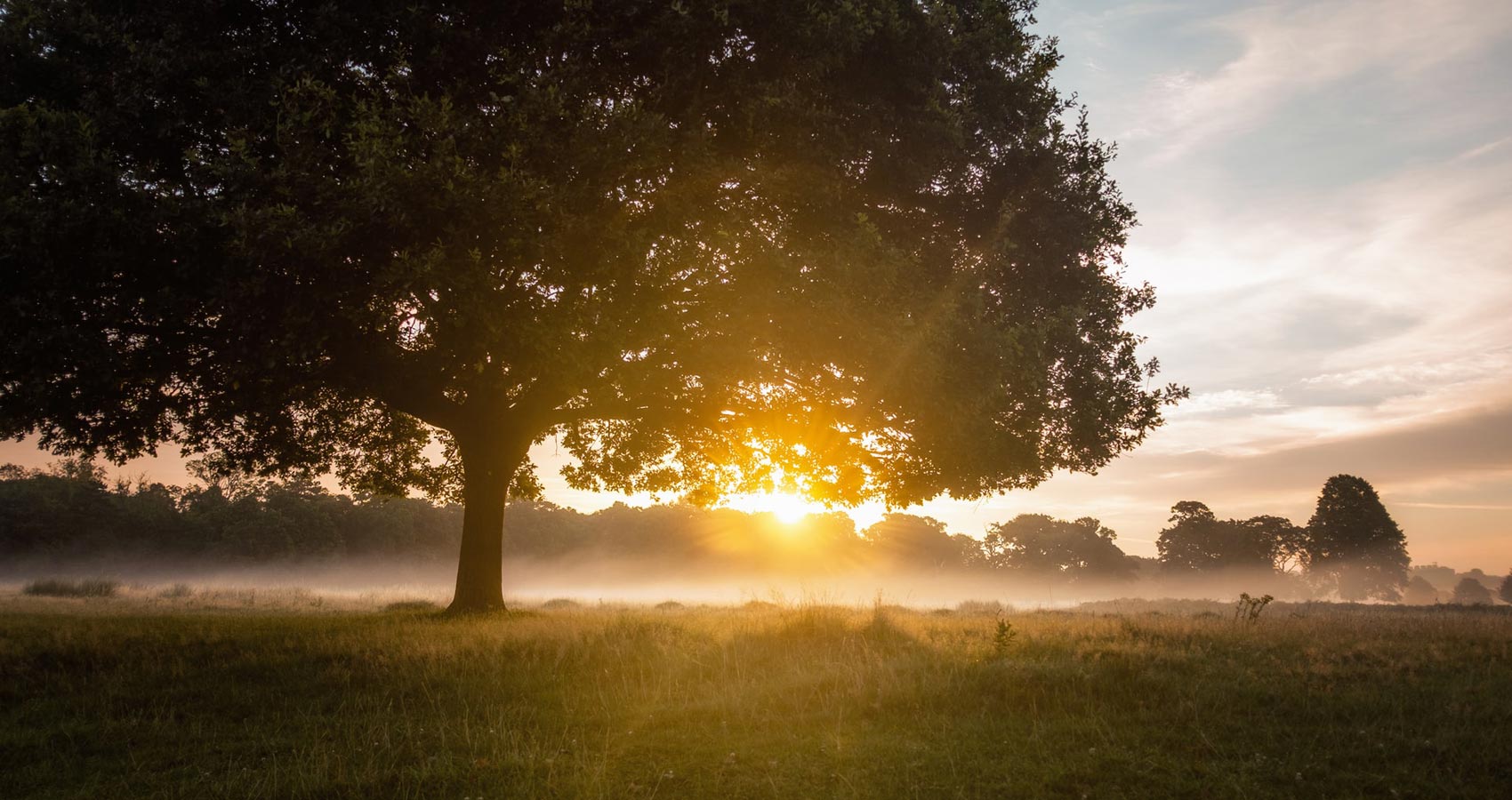 I am comforted
By the stillness of the morning
Jet-black night shading to deepest blue
The slow dimming of the stars
Constellations, galaxies fading from view
Subsumed by glowing sky
And orb of nectar’d Sun
I feel moist dew settle upon rising blades of grass
Glistening with crystalline delight
And sense light zephyrs
As breaths of the awakening Earth
Held in a warm embrace
I listen as birdsong fills verdant trees
Searching, seeking,
“Have you come through the night?
“I am here, I am here”
Call and response in a reassuring refrain
Quiet notes in between
And as dawn breaks
Cobalt lightening to azure
Spun-sugar clouds drifting across a placid sea
My soul is at peace
Awakening
And comforted
By the stillness of the morning