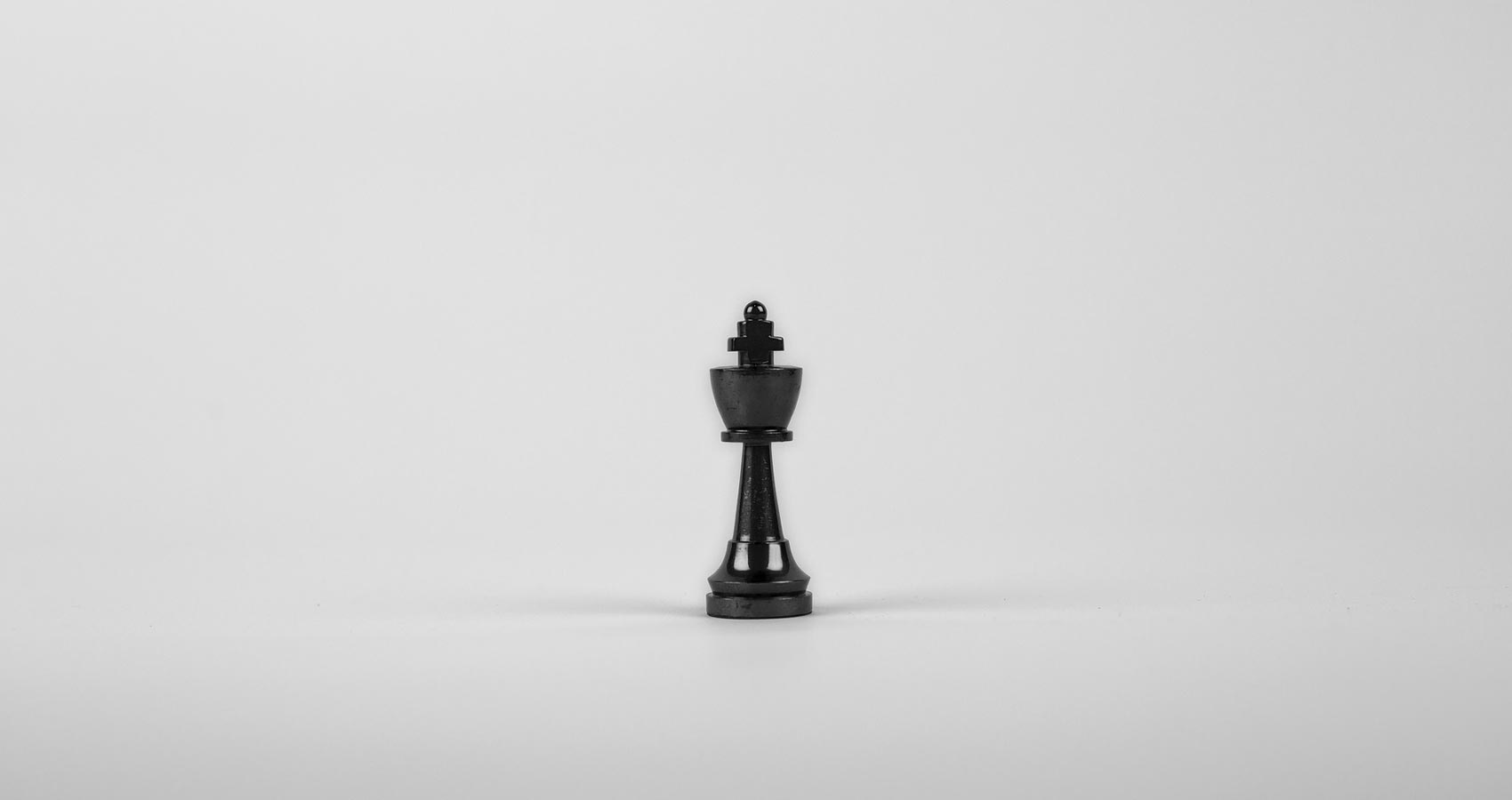 In The Thirst For Freedom

In The Thirst For Freedom

They joined hands to cook the soup of escape
for their thirst of freedom from Gayus
the King that wears tyranny with his crown
and tortures souls like soles.

They wanted to stay after he ignited the death of their father
and turned their mother into sex doll
but hunger and enormous task kept pushing their legs.

Their coup was adding sleeping pills in the guards’ meal
Herculean men that manned the border of the kingdom
with eyes of zero pity and ears deafened by plead.

In the heart of night, they stuffed the few they could
in a little sack – remnants of meals and drags
to keep them living after their freedom
and yearned for a day of theirs.

Their deal-day arrived in a jiffy
and they followed the path they laid to the letter
befriending consciousness with all their moves
leaving no dot of misdeed on ground.

While sleep had taken all the guards
and other residents were helping their eyes rest
they crept out with their sack of hope on them
tiptoeing to keep the silence in the kingdom.

They’d reached the border to their freedom
when they heard the feminine voice
clamouring of pain of a coming birth
they kept their vision on taut and wore ignorance cap.

But the shout persisted
and snatched the guards from sleep
While they were few feet of escape
a guard sighted their movement and unveiled them.

They were dragged back to the kingdom of sorrow
and saw the clamourer was their mother
going to born another juvenile slave.

When the news of their coup reached Gayus
and they tagged their mother with them
he ordered the guards to deny them their limbs
and he sent their mother to their father.

I am a Mechanical Engineering undergraduate student of University of Ibadan and a Fullstack developer. I write poems, short stories and articles on politics, technology and self development.