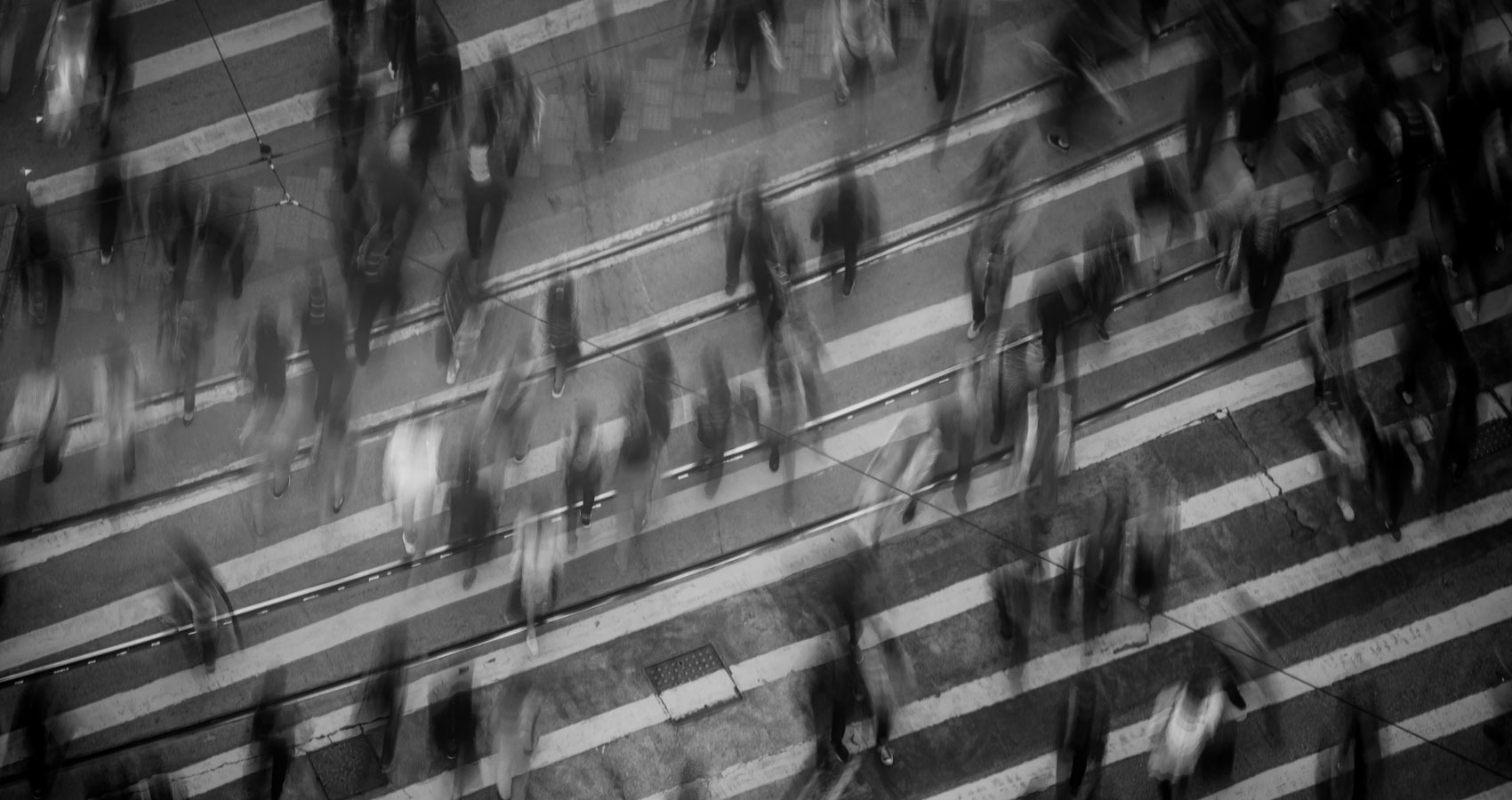 have you learned nothing?
Sitting on the fence
splinter assed indifference
makes no amends

identify the tormentors
the laugh along, behind your back
pull tight your resolve
don’t let the rope go slack

wheedle out the chaff
you need the wheat to make the bread
in order to win the girl
you must kill indifference dead.