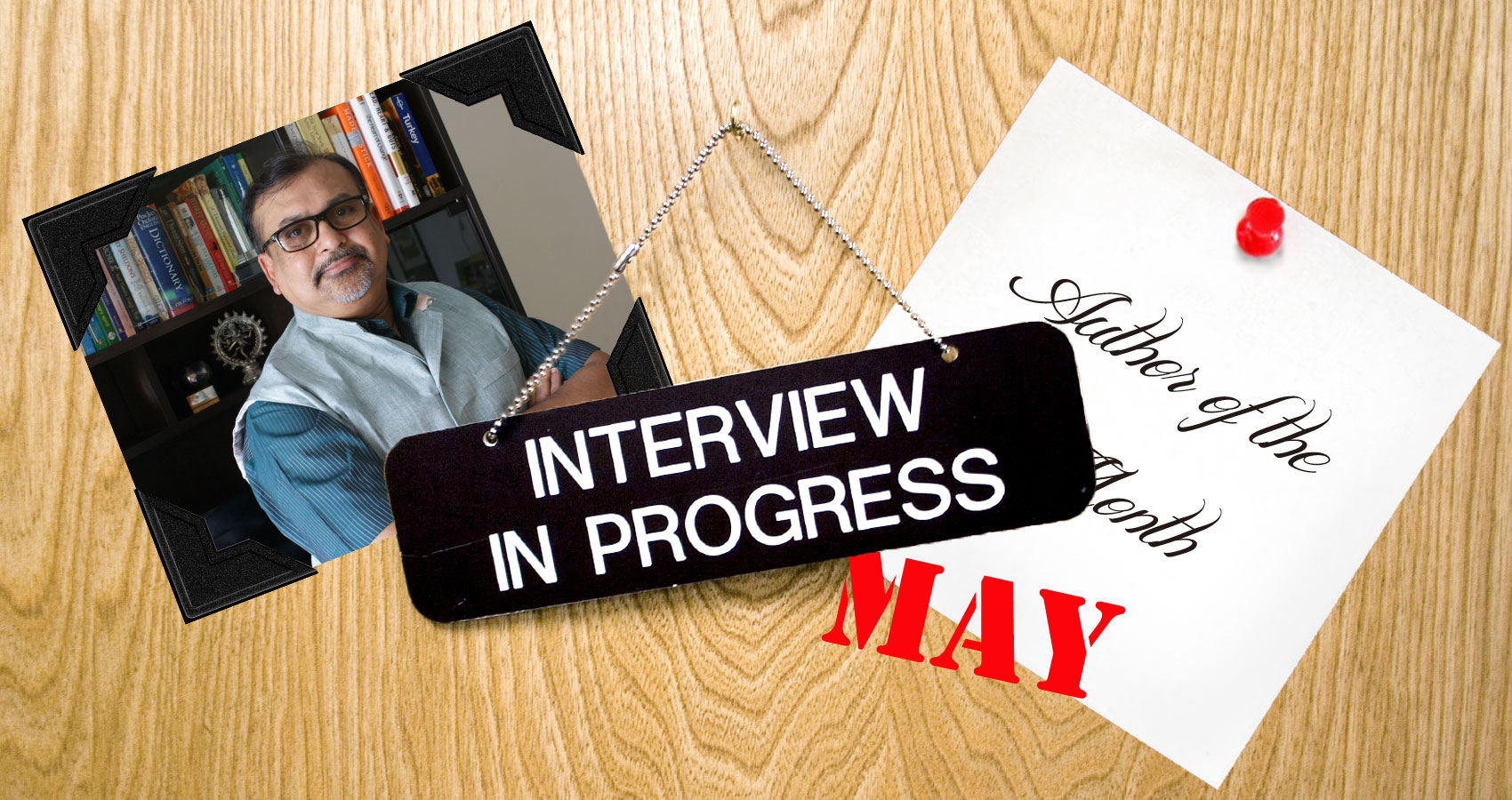 We offer an exclusive Q&A Interview with Dilip Mohapatra, a writer whose multiple literary works have been featured on our Spillwords pages as well as being Author of the Month of May 2017.

Dilip the man like almost any other person, played multiple roles at different times and sometimes, at the same time. However some roles become predominant at a given point in time and a definite identity emerges that masks the others. But somehow at the core remains a personality that truly defines the person. As for me I always believed in making a difference. For the better. And in the process, striving for excellence, traversing the paths less travelled, explorations with some risk taking and making the family, friends and community proud of you, had been the fall out.

Yes, the memories of my childhood, of the village and towns in which I grew up have some definite influence on my thought process and hence some visual images of nature, of festivals, of native rituals, of culture and customs, pop up time and again and get resurrected in my narratives. Certain deeply embedded values, beliefs and faiths that find their origin in my upbringing and which are mostly familial and societal, also get reflected in my messages that I sometimes convey through my writings.

Both egg me on to think about the prevalent issues, which need to be sliced and diced and conveyed to the readers of my poetry. I find poetry a very powerful and potent medium to reach out to people and bring to the fore the injustice, the vagaries, the unfair practices and anything that threatens humanity. Topics like misogyny, woman empowerment, poverty, social inequalities, political hypocrisy and apathy etc. have been dealt prolifically in my poems.

The core catalyst that comes to my mind is an unbridled passion, an irresistible urge to share your thoughts, your feelings, your observations and your views with the world, with a view to generate positivity, hope and optimism, in the larger interest of individuals, the community, the society and the humanity.

As mentioned in the previous response, Passion remains the prime mover. Then it’s a chain reaction starting from Perception to Penning through Perspectives, Picturing and Phrasing. These six P’s perhaps summarise the entire Process, as I see.

For me, my writings are like a transmitting mirror to me. They reflect my inner thoughts and emotions and also transmit them to the world. Every time I write a poem I undergo a process of distillation that purifies me a bit and sanctifies me a bit. That is fulfilling any way, but when my readers and reviewers reach out to me to acknowledge that my poems have touched them, I find it most fulfilling.

Surely. Poetry’s very identity is anchored to images, metaphors, lyricism and rhythm. That’s how poetry is distinguished from prose. I definitely find the imagery a powerful tool to express myself. Sometimes multiple imagery within a poem or sometimes an entire poem that is nothing but pure imagery.

From the main genres of literature, i.e Poetry, Drama, Nonfiction and Fiction, as you would have rightly guessed, it’s Poetry. And from various poetry genres of Epic, Lyric, Narrative, Satirical and Prose poetry, it’s a bit difficult to choose any one genre. All depends on the flow and how captivating it is, irrespective of genre.

This is a bit difficult to answer. There are quite a few who have inspired me. One whose name comes to me impromptu is Swami Vivekananda, the great apostle of learning.

First I would like to express my sincere thanks to one and all for acknowledging my May contribution to Spillwords and in the process for electing me the Author of the Month. Recognition of my work is more fulfilling. Personal accolade is secondary.

Then I would like to assure all my readers and friends that I would continue to write and enrich the world of literature to the best of my ability, and would look forward to their support and encouragement in future too.

This question makes me think. What exactly is legacy for a writer? What is the nature of his footprints? Whom does he leave the legacy to? For me, my legacy would be my voice encapsulated in my writings. If it survives even after I am gone, if it continues to encourage the younger generations to keep the art of writing poetry alive, I would feel that the legacy lives and is eternalised.

Spillwords is a great literary platform that promotes different genres of literature very prolifically. The depth and width of the editorials, articles, treatise and poems are exemplary. I am very happy to be its literary partner and look forward to more enriching and enlightened times ahead.