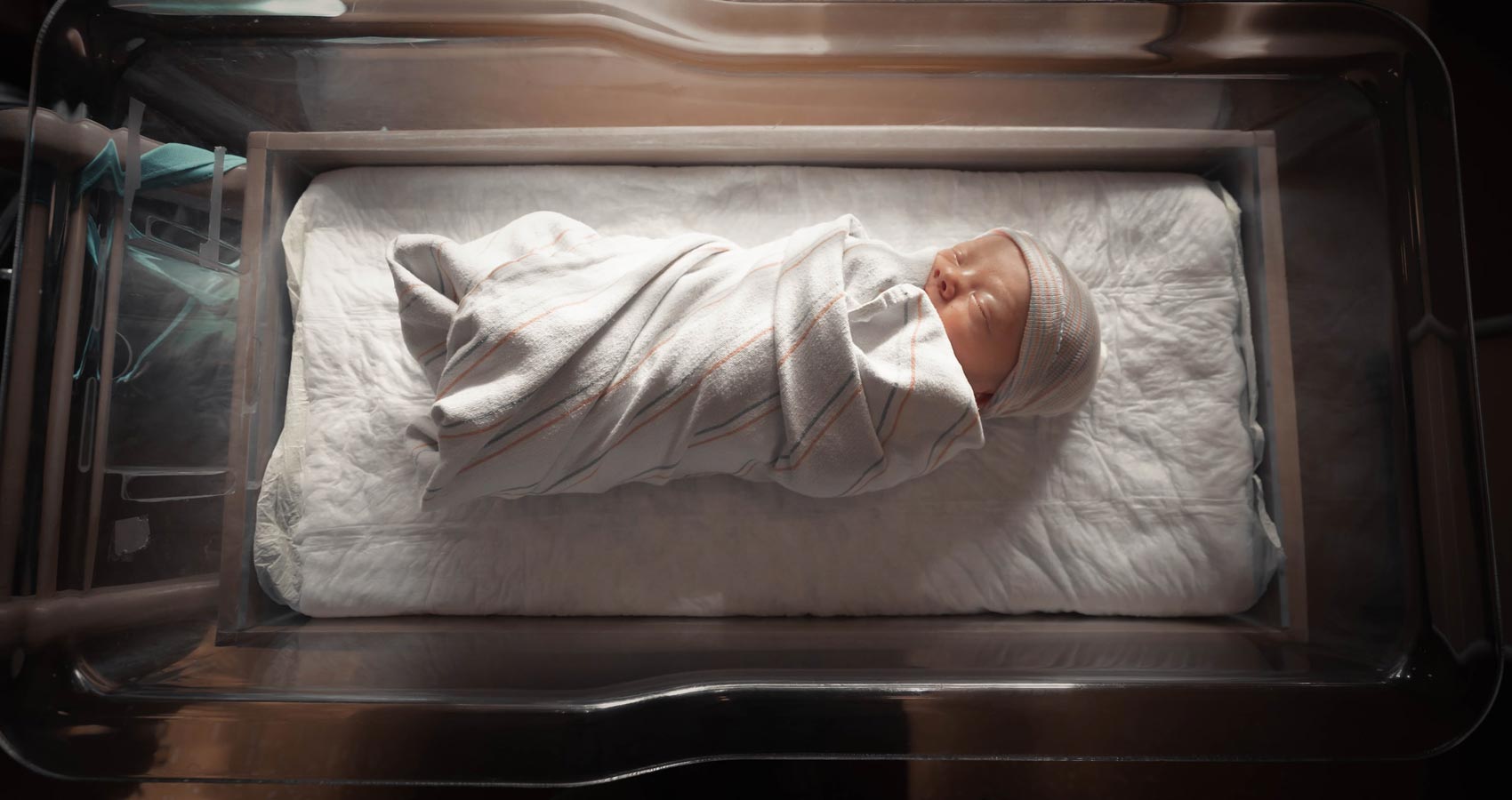 Is There a Doctor in The House?

Is There a Doctor in The House?

The boy’s birth had been a difficult one. The cord had been wrapped around his neck so that each time his mother bared down to push, he was strangulated. The doctor instructed her to pant like a dog during the contractions, which were one right after another at that point, as he delicately worked his magic to disentangle the boy from the cord. The mother panted as the doctor fiddled around for a while behind a sheet neatly draped over her knees, asking Nurse Janet for various sterilized tools of the trade laying upon a tray. Just when the panting no longer sufficed and the mother’s need to push could not be stifled, the doctor peeked over the sheet and said, “Push,” and she pushed.

The eight-pound boy shot out like a rocket. As luck would have it, the doctor played a little ball in college, as he liked to tell folks, but the truth of the matter was, he was Johnson Brown, the star quarterback of ‘Bama in his undergraduate days.

He shouted, “HIKE,” just before the slippery bundle hit his hands, then asked, “Who’s the man?” (Hearing the cursory, “You are, doctor.”), as he quickly cut and clamped off the cord. “Roll Tide,” he hollered when he faked a handoff to Nurse Paula—pivoting at the last second to slip the healthy screaming bundle to Nurse Janet.

The parents, who were simple country folks, watched in slack-jawed awe at the doctor’s performance. In a state of magnanimous gratitude, the father pumped the doctor’s slimy gloved right hand saying, “I wanna shake hands with tha man who done saved my baby,” then told the doctor that him and Nelda was gonna name tha baby after him.

The doctor chuckled and said, “Aw shucks,” before ripping off his gloves to move on to the next delivery.

Later in the day, Dr. Brown thought he’d stop by to pay a little visit to Johnson, his most recent namesake. Being a ‘Bama football legend had its perks, one being a rise in little boys in Roll Tide Country who carried the name Johnson, the name of the larger-than-life University of Alabama quarterback hero.

He arrived at the wide viewing window and joined a group of proud fathers handing out cigars while they admired the most recent additions to their families. Dr. Brown excused himself as he pushed through the crowd to stand at the window where he could view row upon row of sterile hospital cradles holding sleeping pink and blue swaddled infants. His eyes tracked up and down the rows of neatly printed name cards on the foot of each tiny bed, searching for his namesake. His eyes finally landed on the card, JOHNSON, printed in all caps and he smiled.
He felt an insistent tap on his shoulder and turned to see Ned Siler, the baby’s father, standing there with a big country grin on his face.

He shook Ned’s hand for the second time that day and congratulated him on the arrival of his first-born child, baby Johnson.

Ned looked puzzled and scratched his head as he looked skyward to think a spell before he inquired, “Who in tha tarnation is Johnson?”

“Why, don’t be silly, Ned, you ole jokester. He’s right there,” he laughed as he pointed, “Don’t you see him? Second row, third from the right? It says it right there, JOHNSON, on the name card.”

“Well, that ain’t my baby. Thar he is. Back row, middlin. It says yer name plain as tha nose on yer face, Docter,” Ned clapped him on the back then pointed to the spot where his infant son was softly snoring.

Dr. Brown looked at the peaceful baby swaddled in blue—they all looked eerily similar after a long day—then dropped his eyes to the name card. There it was. As plain as the nose on his face.

DOCTER, written in all caps.

Lisa H. Owens would like to dedicate this story to her hilarious Dad, who passed away in 2017, and all of the lovers of Bad Dad Jokes. She grew up in the Deep South, where it wasn’t uncommon to hear any one of the six members of her family pipe up and say, “Well, lookie yonder!”