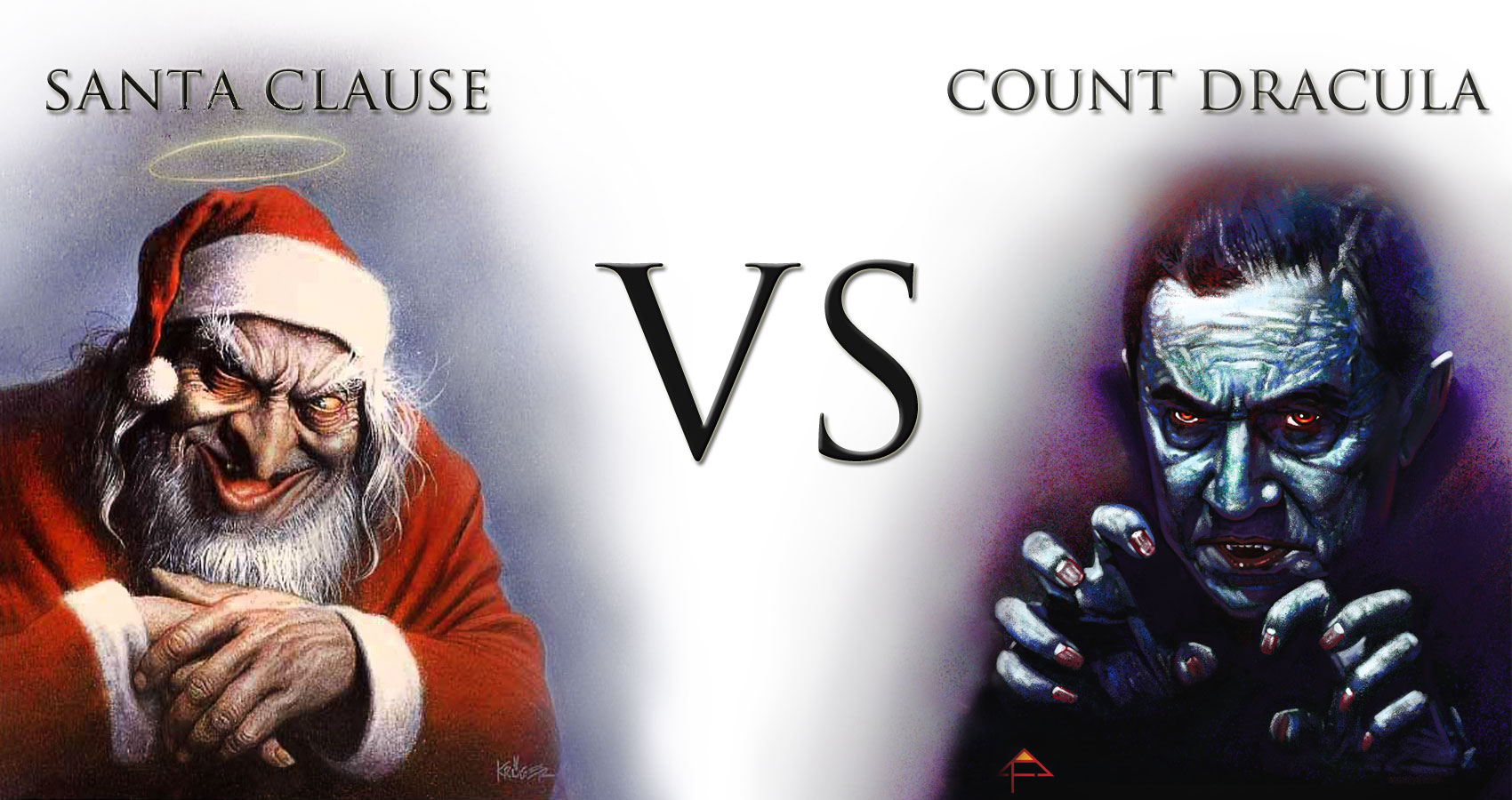 written by: Daniel A. Liuzzi