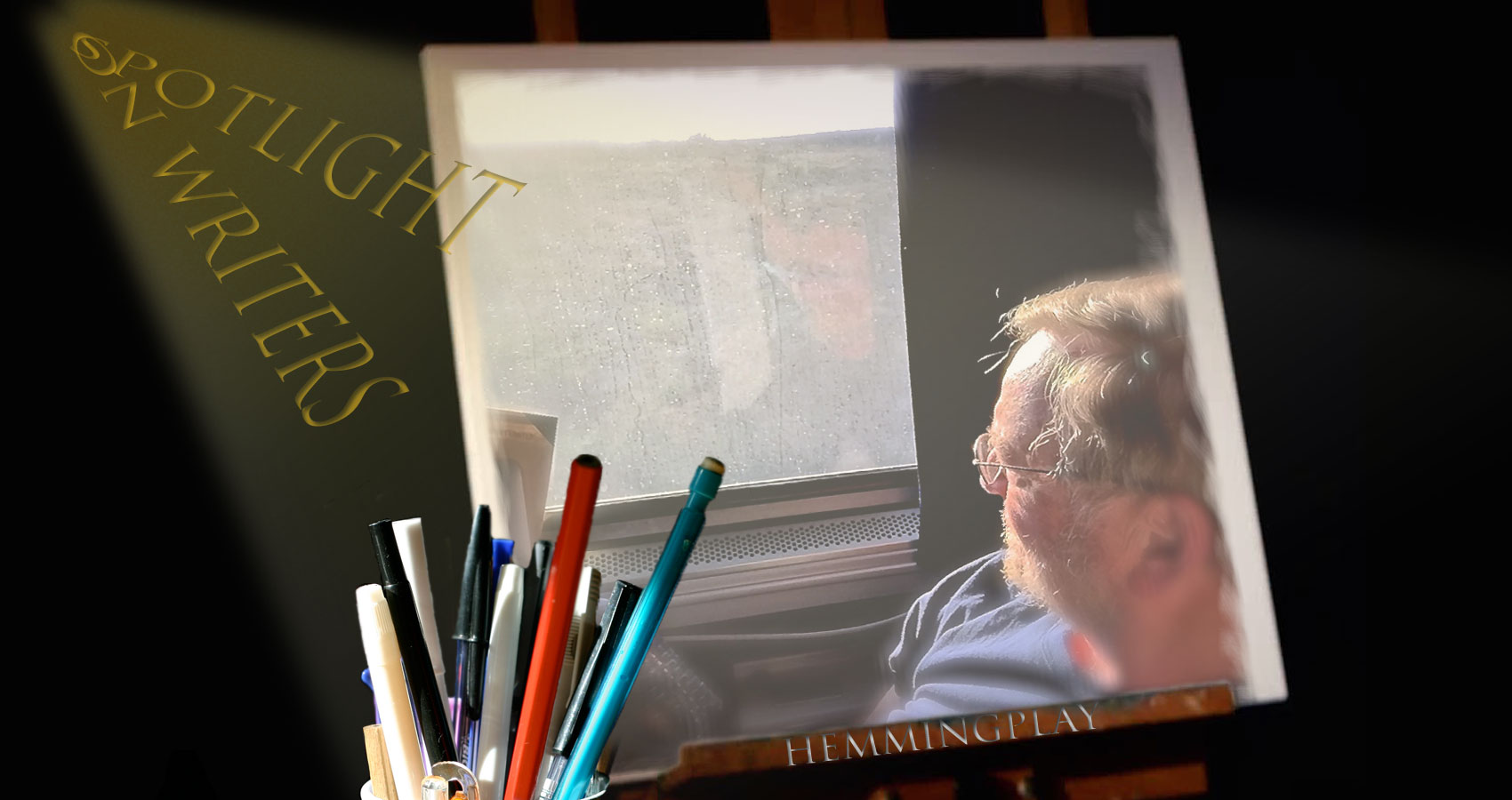 I grew up on a farm in western Ohio, a couple of miles from the homestead log cabin of my great-great-great grandparents, who were the first white settlers in the county in 1803. They’d walked from a settlement near Raleigh, NC, and their grandparents were religious refugees from England. My father was a teacher and my mother a nurse. I’ve moved around some since, including Williamsburg, VA., two years in Karachi, Pakistan, and then Oregon for grad school, but for the last 29 years home as been in central Pennsylvania.

My birth home left me with some deep connections to the land, family and history. In some important ways I haven’t really left it—or it hasn’t left me. But the place we’ve called home for almost three decades is the best combination of a rural/mountainous lifestyle and a large research university vibe just 10 miles away. Close enough to get the advantages of being around a bunch of really smart people from all over the word, and lots of natural beauty, but also far enough away to avoid drunken undergrad students whizzing in the rhododendrons. It’s also within reach of Manhattan, Philadelphia, Pittsburg and Washington, DC if we need to see what the city folk are up to.

Lots of things. Good writing is the best trigger, and I read a lot to get inspired and see how the best do what they do. I have pretty eclectic tastes, having just read “Hillbilly Elegy” by J.D. Vance, and am in the middle of “Bring Up The Bones”, by Hillary Mantel. Before that, it was two books on Roman history, and the last of the Walt Longmire series by Craig Johnson (mystery genre).

But, I’m also fascinated with all kinds of US and world history, social philosophies, technological innovations, politics, historic preservation, walks in the forests around here, Big Sky Country out west, and sad, beautiful women.

“Sunrise” (also my favorite part of the day)

Cut the bonds of convention, set me loose,
‘Til sunrise paints the world again in fire and life

I have to pick just one? Then it would have to be lazy writing, a lack of respect for the craft. If I see a misspelled word, or bad imagery, I stop reading. I know; I’m being harsh. I make plenty of mistakes, but my judgey self sees things like that as evidence of a writer who’s not taking this seriously. That said, I’m guilty of this, too, especially in the blog, and pray a good editor will come along to keep me from embarrassing myself.

That largely should be up to others to say. I can only hope that occasionally I’m able to take my own experiences and feelings and attitudes and make a connection with the common human experience. I’m searching for the universal in daily, even mundane existence. If someone can recognize themselves in what I write, or it lets them have an “aha” moment, then it’s a success. I’m still not there most days, but I’m working on it.