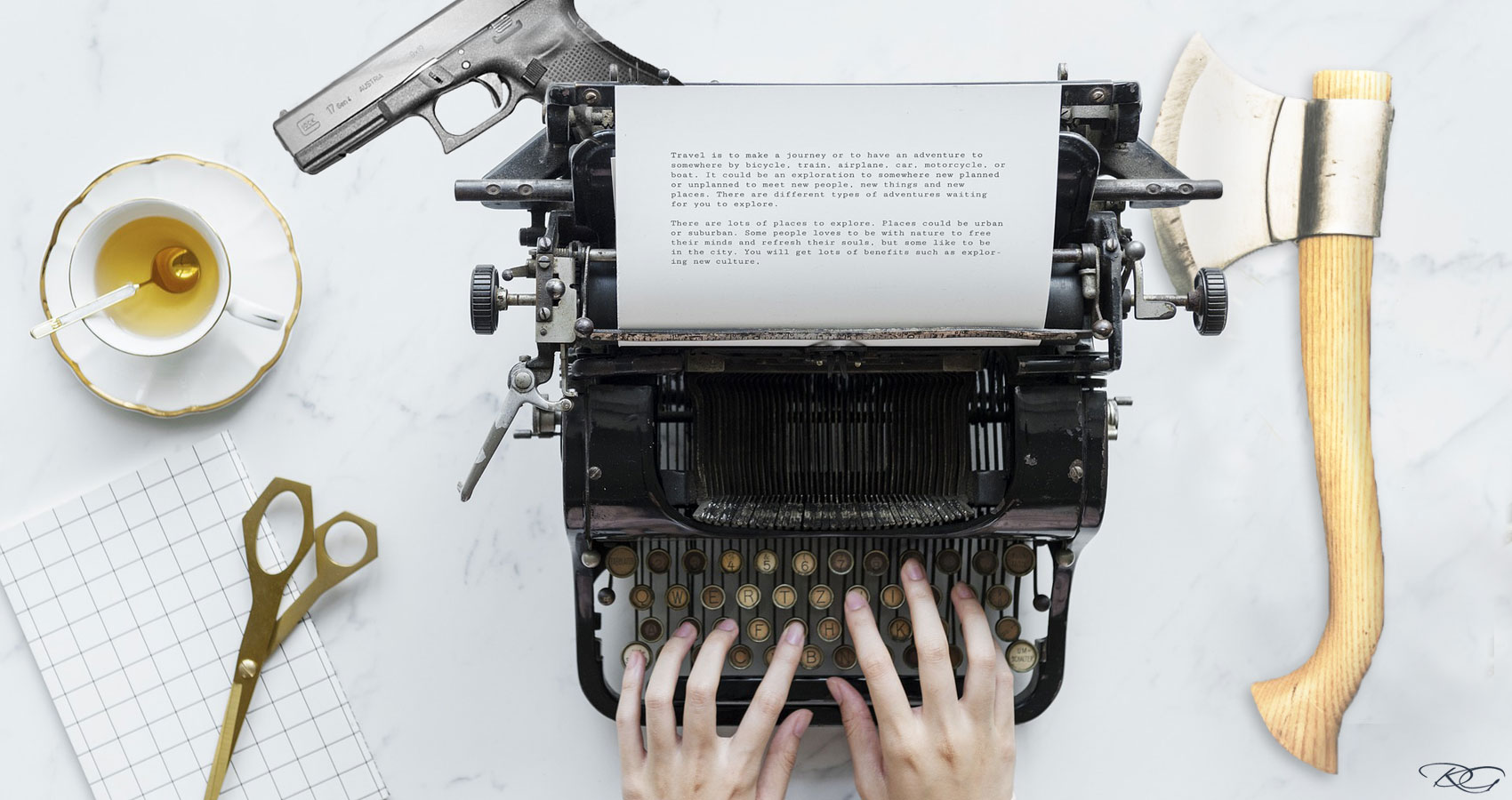 “Baroness, PLEASE!” It was not the first time that the man had this argument with the elegantly dressed woman seated in front of him. The lavishness of the room reflected her position as a member of Regency England’s polite society.
She indignantly answered his plea, “You are as deceitful as every other man I have ever met. You use us and abandon us.”
“I’ve told you; I did not abandon you.”
Stiffening her back, the Baroness continued her scolding. “Then why have you left me in the Godforsaken North Country? And almost had me murdered?” Patting the hand of a young woman seated next to her on the love seat, “Thank God Esther was there to save me.”
The young woman was only slightly less elegantly dressed than the Baroness. Having been addressed, she took the opportunity to temper the Baroness’ harangue, “My Lady, since we have an ending, can we not assume that eventually the account of our adventure will be completed?”
Turning to smile at her companion, “My dear Esther. Always seeing the good in people. But I think your judgment is clouded by you finally being bedded by the Wolf.”
“MY LADY! That is between me and Harry.” The young woman was turning quite red.
The Baroness dismissed the young woman’s protest. “My dear, if he ever finishes, then whoever is insane enough to read the account will know you two are lovers.”
A new voice entered the conversation. “I don’t know what you two are angry about. I was his first and he abandoned me before you even came on the scene.” These accusations came from a short blonde woman casually dressed in a sweater and jeans.
Turning to his new accuser, the man tried to calm his response. “Cat, I’ve told you, I did not abandon your family. Your story is complete. All I need is to revise it.”
Crossing her arms, she continued, “It’s on your shelf – abandoned.”
“You are not abandoned. I just need to …”
Raising her voice and shifting her hands to her hips, “You haven’t touched it in a year. Have you?”
Hanging his head, the man answered, “No.”
“And if our stories done, where does Beth come in?”
Perking up, the man reacted sharply, “Beth? What about Beth? She’s not even part of your story. I just had a scene in my head and had to put it down to get rid of it. It was never meant to go anywhere.”
“Wait a minute.” A brunette teenager interrupted their conversation. “You’re abandoning me? Now? I finally have a family.”
“You were never part of the story.” The man was getting exasperated and developing a severe headache.
The teenager started to cry. An attractive middle-aged woman came over and wrapped her arms around her. “That’s okay, dear. He may not care, but we do. We all think of you as one of us, even if HE’s abandoned you.” Turning to the man. “AFTER he killed off my husband.”
Having dealt with the woman before, the man took a more comforting tone. “Marty, I’ve explained. Walt’s death let me talk about what it meant to live a good life. It advanced a philosophical discussion.”
Marty turned on the man. “That’s a lie and you know it. You got bored.”
“You tell him, Lady.” The room was already crowded when a new woman appeared. She had dirty blonde hair and was dressed in a waitress’s uniform.
Facing the new accuser, “Claire, what are you angry about? Your story got published.”
“So, what! You left me and Gerrie hanging there. I don’t even know if I got laid that afternoon.”
Exasperated, the Author answered. “You did, okay? Satisfied?”
The woman was not going to let him off that easily. “Hell no! Does it work out for us? Do we get married? Have kids? By the way, I think it sucks that you made Marty sterile. Talk about hating women.”
At this point, the man was beating his head on a nearby wall. “I DO NOT HATE WOMEN! Most of my stories have women as their center.”
“Wait a minute. You forgot about us.” Two men joined the now overcrowded sitting room. One was in a dusty WWII US Army field uniform while the other was neatly dressed in a dark conservative three-piece suit and carrying a cane. The man in the uniform spoke. “You left me in the middle of a war zone. I have no idea what I do after the war. Do I go back to the States? Do I stay in Germany? I got nothing.”
The man in the three-piece suit tapped his cane to get attention. “I think you all are being too hard on our young friend. For myself, I am quite satisfied with how he left me.”
Having been ignored long enough, the Baroness snapped at him. “Of course, you would be, Hugo. You ended up a hero and the President of Germany. By the way, I am not pleased that you did away with the aristocracy.” Turning once again to the man, “However, the rest of us … Well, we’re abandoned, except when you get bored. Now to my original position …”
The writer woke and stared at the computer screen with its blank open document. Removing his glasses, he rubbed his eyes and then took a sip of his coffee.
“Now I know why they say kill your darlings.”