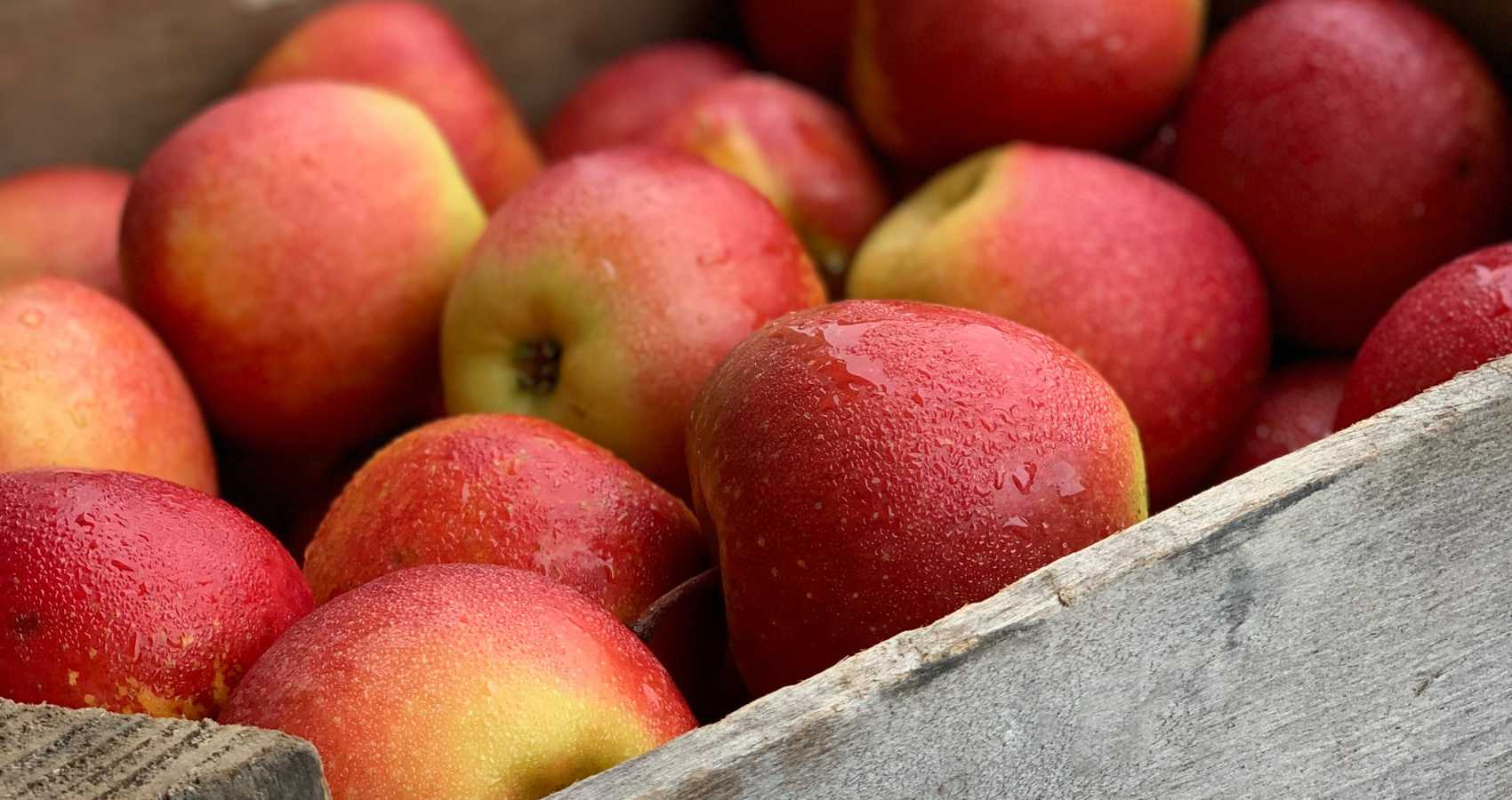 Originally from the USA, I have resided in Sweden for twenty years. I am tucked away in the forest in an old farmhouse from the early 1700's along with my husband, two spoiled and uncaged house bunnies and one young adult who has not flown from her nest. I have three free roaming Hedemora chickens in the barnyard. I began writing before kindergarten by making curly loops on lined notebook paper and reading them out loud to my mother and babysitter who found my imagination quite hilarious. Years ago while taking a creative writing course I began a novel, "Tea With Nanny" and with my grandmother's push to finish it, I did so after she died. I self-published on Amazon and like most first novels I want to eat the book and swallow it whole out of embarrassment. Stateside I wrote for small private newspapers on the side while attending nursing school. After developing a hereditary disease that affects my spine and skeletal system I rediscovered my need to write which has proven both therapeutic mentally and my art form. I love writing poems and little diddy's which led me to write a song "Moving On," which was just released on Spotify.