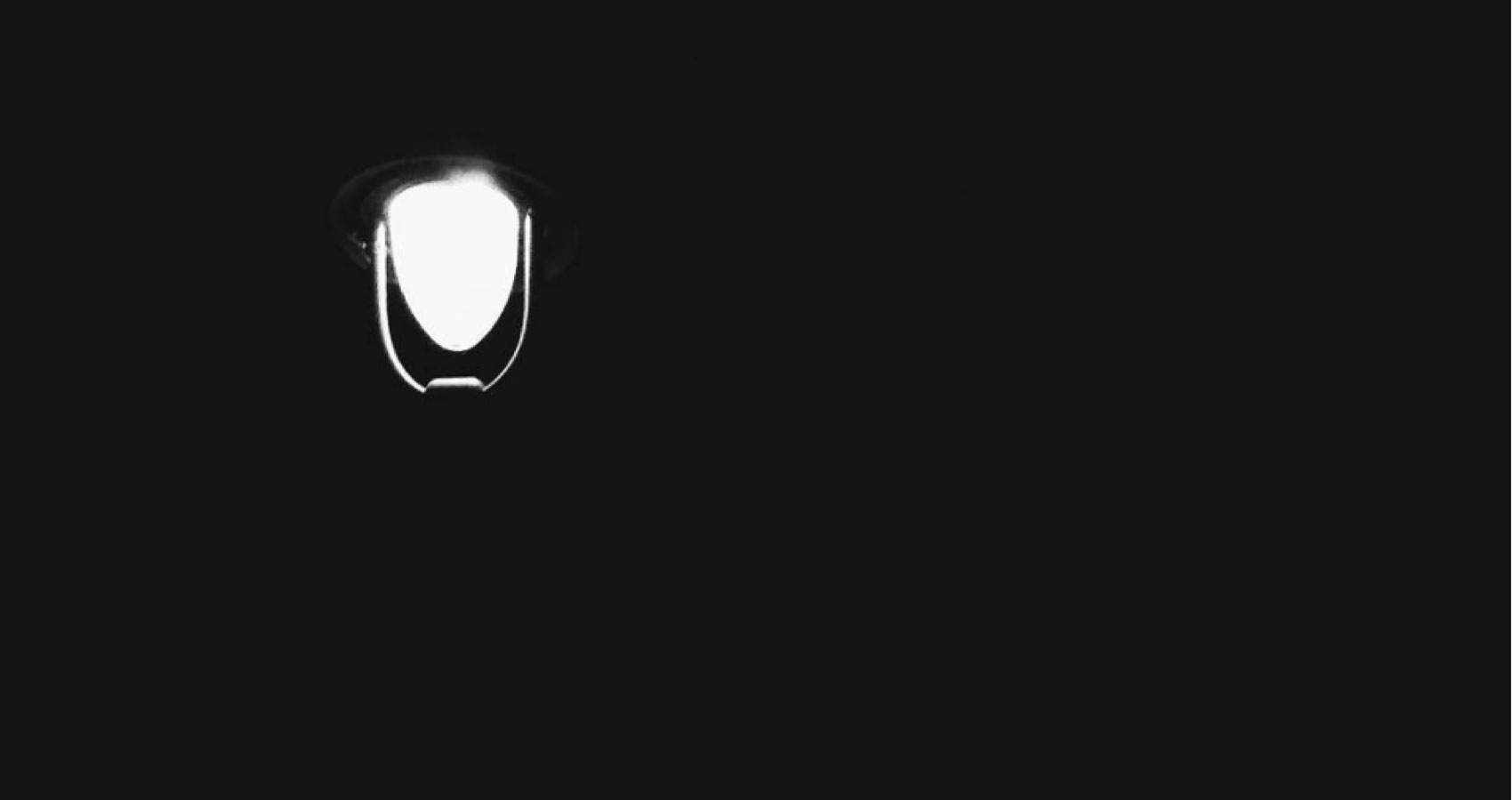 I could see the light

in the night, but not the way

and I went astray.

This haiku is in response to Bharati Varrier’s photograph clicked somewhere on the streets of Goa.