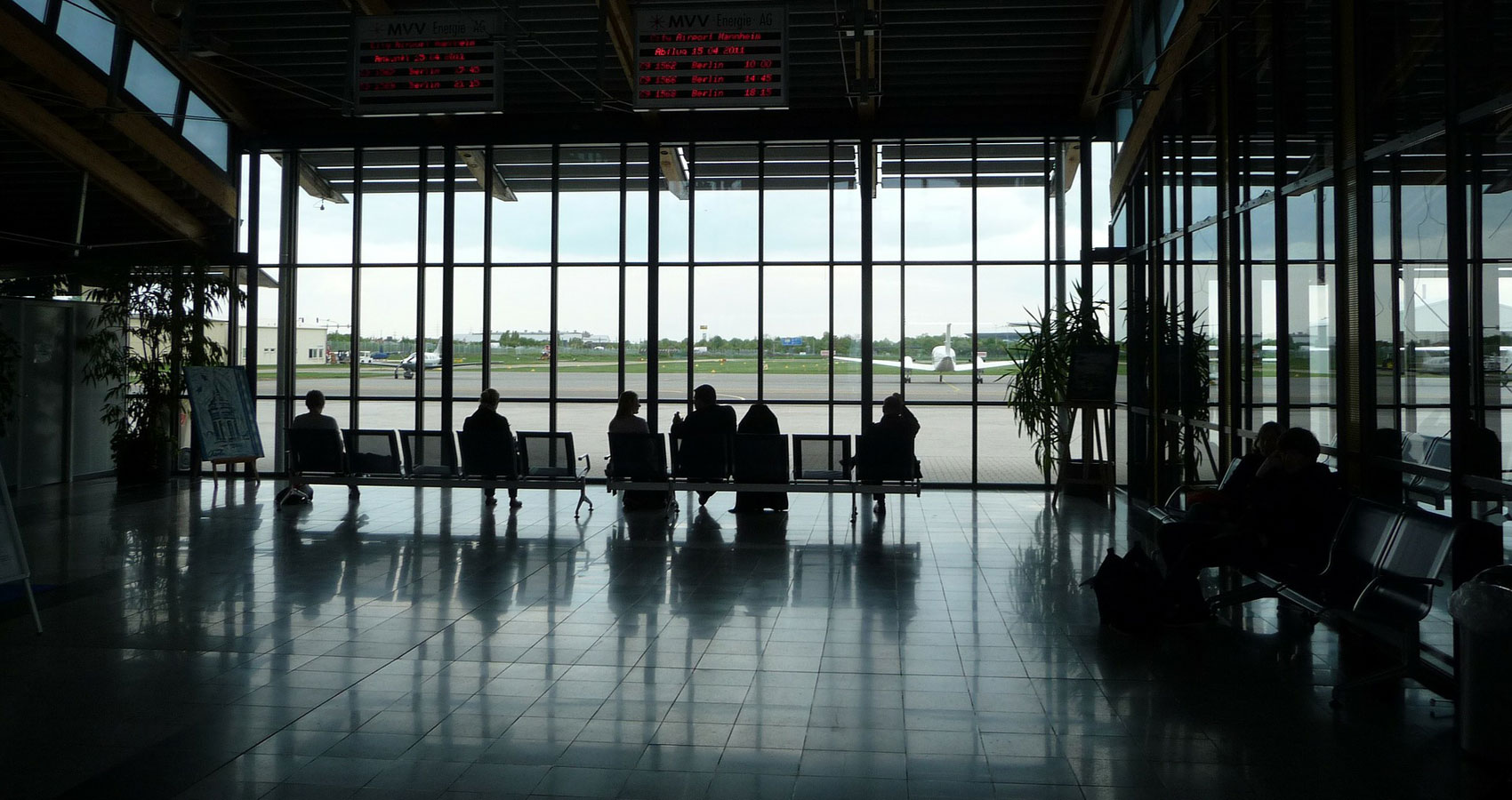 Margene was a people watcher. Sitting in the airport waiting room in Washington D.C., she observed several women dressed in business attire on a trip with their boss, “Wade.” Wade was oozing with self-importance as he talked on his cell phone. His dress shirt barely containing his portly frame. He was the epitome of a well-fed American. Wade sat in the midst of the women making phone call after call assuring that everything would be in order at the office he left behind, and in Chicago, where they were traveling to.
Margene struck up a conversation with one of the girls on the staff. Sandra was very excited having never traveled to Chicago before. They were selling a new product to a company and doing a little sightseeing by staying an extra day. The women chattered while Wade made another phone call. When Wade finally got off the phone, he gathered his staff together for a “pep” talk.
“How is everyone doing?” They all responded positively. “We are going to do some great things in Chicago. I want everyone on their best game, do you understand?” The women responded positively to him. Wade asked every woman sitting at the gate “Tell me what your job is,” after each name was called.
“Julie?”
“I am to make sure the samples get into the hands of every employee present at the meeting.”
“Anne?” Wade went through each of his staff members. They recited their “duty” to make this presentation successful. When they had finished, Wade nodded in approval to all of his “girls.” Then Wade added,
“My job is to finish up the presentation and seal the deal! Good job everybody. Now, remember we are representing Conus Corporation, look sharp! There is no room for mistakes. Do you get that? No room for mistakes!” The ladies applauded, excited to be going to Chicago.
The announcement came through the loudspeaker announcing rows one through seven were now boarding the plane. Tickets in hand, Wade left with the ladies disappearing down the sky bridge.
It was then that Margene noticed Wade’s phone sitting on the seat in the waiting room, abandoned. She waited to see if Wade would return. He did not. Retrieving the phone, Margene entered the plane with the abandoned phone when the next set of rows were called to be seated. There he was, a rooster in the hen house. Wade sitting amicably with the ladies surrounding him chattering away. Margene stood in the aisle. Wade looked at her strangely as if he had been caught in the wrong seat. He looked around to make sure he was in the right place. Margene smiled her biggest smile handing the cell phone to Wade.
“You forgot this in the waiting room.” Wade’s mouth dropped open as he accepted his forgotten phone.
“You have saved this trip! Thank you!” He sat there astonished and red-faced while the women he’d instructed, “No mistakes allowed!” looked on in stunned silence.