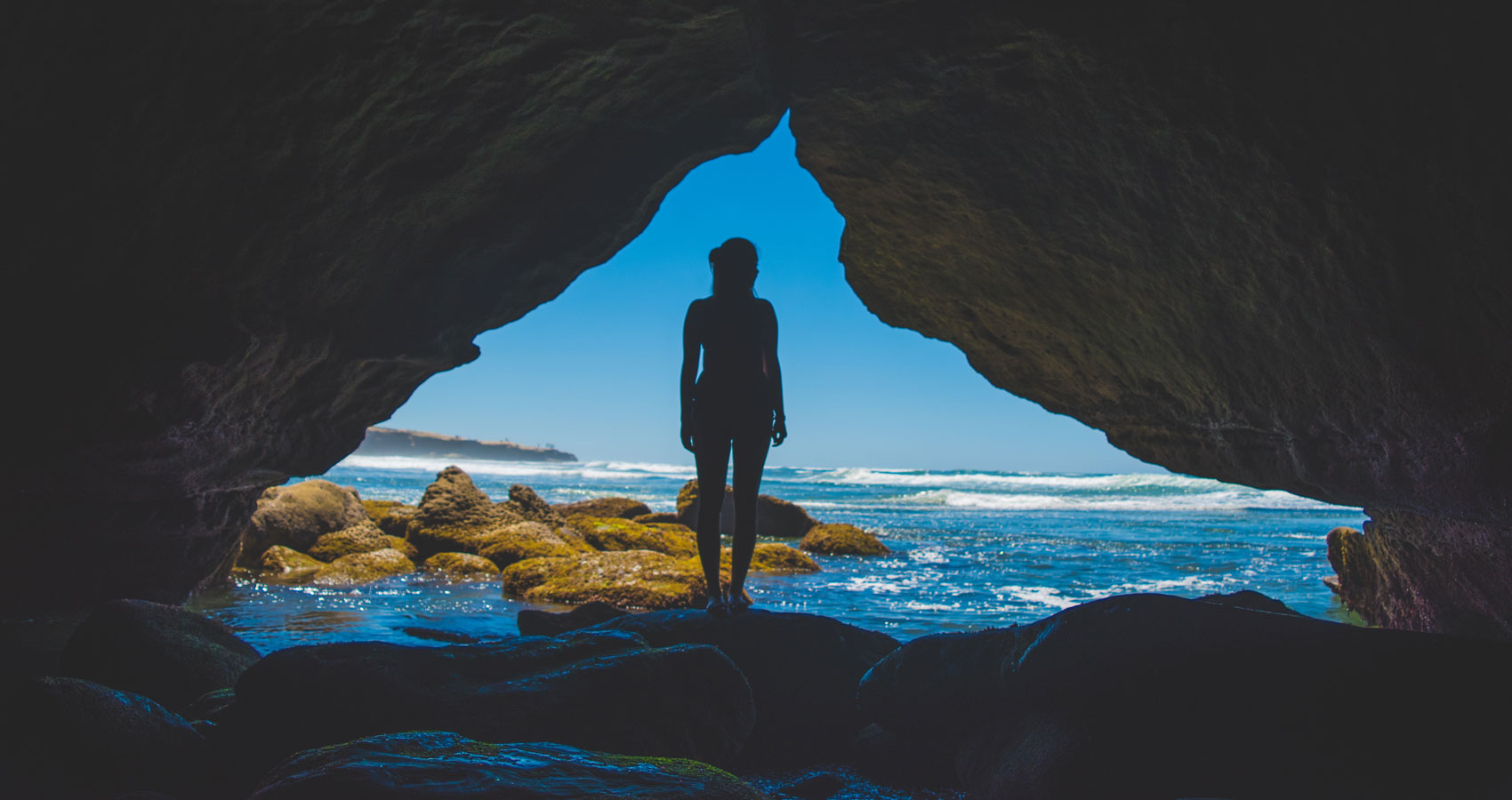 Lonesome Bar By The Sea

Lonesome Bar By The Sea

I saw it in a dream
and she was waiting there with a
quart of Jim and an 8ball of good dope;

she waved, I tried to run—yet, I couldn’t move,
shackled as I was to the cold sand.

the waves splashed on the wild cliffs, rough seagulls braved
the storm and fished sharks out of the roaring ocean.

everything around me moved in high velocity and for once
I was standing fucking still, frozen on the black sand, while
purple turtles walked about, mocking me with their tiny
blue eyes.

at the small shack turned into a Bar, I saw her
talking to an old man, a bulldog of a man, while
someone staggered about (he reached the 20th glass of whiskey, hurray
for the grandest hero of’em all!)…and I was stranded alone,
so fucking close,
yet unable to reach the long-lost destination.

one day, she said—was it a promise? a threat? a question?

I couldn’t say and the cliffs collapsed, everything but the Bar
swallowed by the sea and for a moment I remained,
surrounded by famished deep-sea monsters of another hallucination.

monsters on the prowl and the Bar’s still standing, new spot,
same old patrons—yet, she’s there, too, and the mountain of
the greatest poet has ceased to exist.

a shot of bourbon to take the painful images away,
a snort of blow to awaken the numb mind and soul.

back to the keyboard, after a long fucking time; remembering the days
I couldn’t afford a computer and wrote on an old typer—far better dance,
more powerful words. technology’s embraced, quicker typing,
less cautious. same old brutal honesty that terrifies my friends
during drunk confessions.

and it’s all right—some bourbon in my coffee, my cigarette rolled with
paper dipped in PCP and a mauve sparrow just landed on the window sill—
it has something to say, but, I can’t hear its voice,

and we both scream at each other, while rhinos in
million-dollar dresses storm the streets.