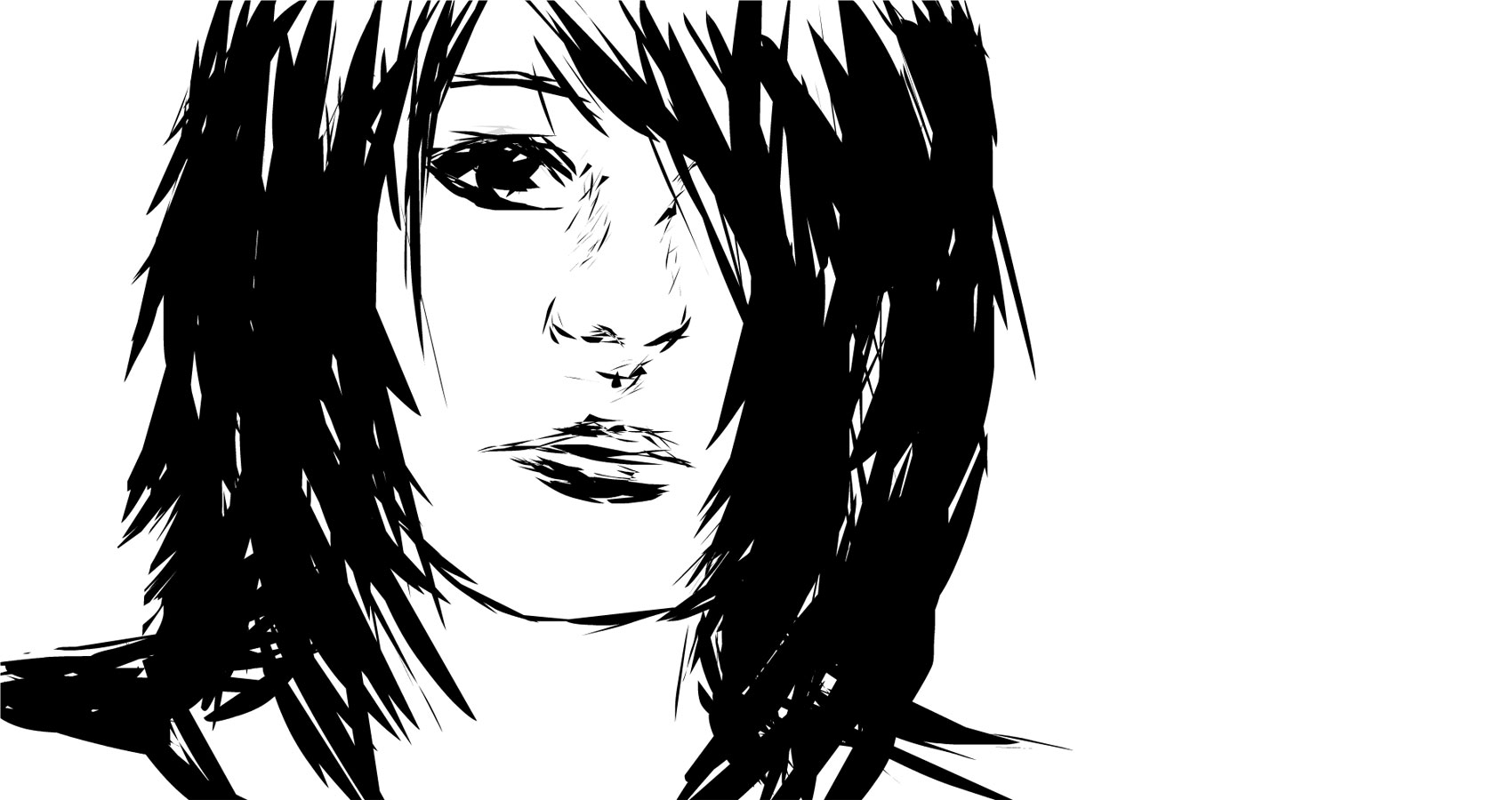 Look Up At The Stars

Look Up At The Stars

She told me she loved me, that I was her best friend.

She told me I was her other half, that I was her sister, her soul mate.

I told her I was unstable, that my brain wasn’t right.

I told her I loved her more than anything, that my depression was getting worse, that she didn’t have to stay.

But she stayed. She stayed until she didn’t understand.

I didn’t have the words to make her feel what I felt, and I didn’t want to, even though I’d seen her there before. I held her all night while she sobbed and giant tears rolled out of her heavy eyes and onto the floor.

I am stuck inside of a padlocked box or I would reach out to her. I think I locked myself in a long time ago and threw away the key. I had to protect her from my emptiness. I think it’s contagious.

I know I started sleeping a lot, or trying to sleep a lot, but it wasn’t because I was tired.

When I am asleep, or when I can sleep, I’m a warrior, fighting off the demons that are chasing me and trying to stop the car that loses control no matter how many times I slam on the brakes.

When I am asleep, I am a fighter. When I can sleep, I have to be a fighter, so when I wake up, I am more exhausted than I was when I laid my head down to rest, but the worst nightmares always happen when my eyes are open.

I know I am hollow. I started fading faster than she could catch me, so I started destroying her expectations.

You can’t let anyone down if you never built them up in the first place.

I changed my status to a state of mediocrity that could make anyone feel special. I emptied myself of every promising potential to make her feel fuller, but my aura started radiating desolation rather than Ocean-Blue.

I was standing right in front of her. I wonder if she’d felt more lonely with me than when I was away.

I know I’m manic. I’m only one more aberrant “a” away from maniac, and it doesn’t look too distant, so a part of me is glad that she departed when she did.

And another part of me wants to be selfish and make her come back. I can put on a mask for her.

I can try to put a mask on for her.

I’ve never been able to put on a mask for anyone.

I don’t love her any less because I’m depressed, but I don’t think she’s able to wrap her head around that, and I don’t blame her.

The last time I saw her, she asked me where the light in my eyes went, and I told her they had been stolen by the jealousy of the stars. That’s how bright they used to be, but now my pupils are part of a constellation.

I know you’re far away, and I know you miss how I used to be.

Just look up at the sky. You’ll find me there.