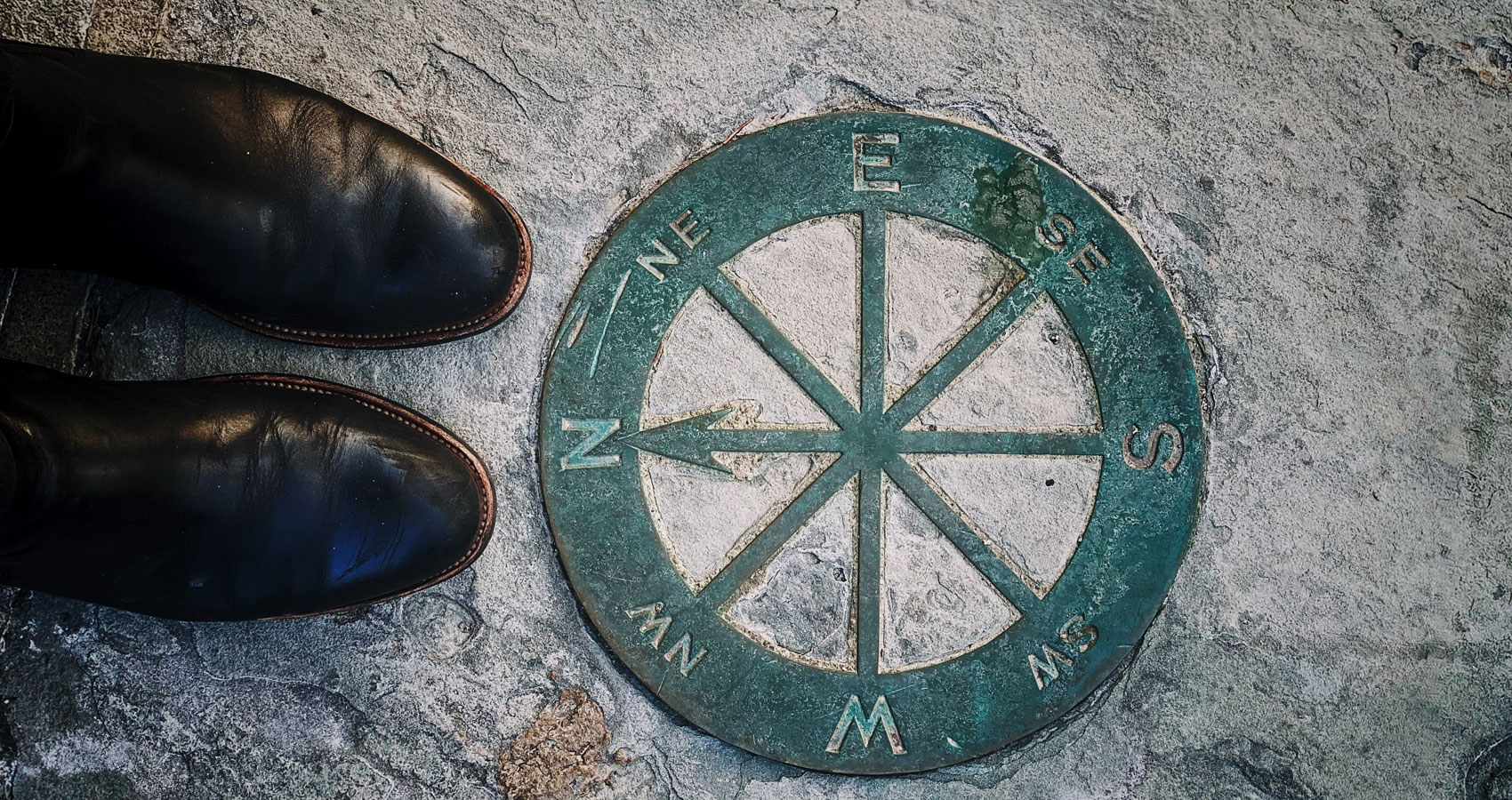 Patriotism disfavored, selfishness sugar-coated,
Identity opaque dark, human race is confused,
All in a lost slumber, who is to be concerned?
Lost is mankind.