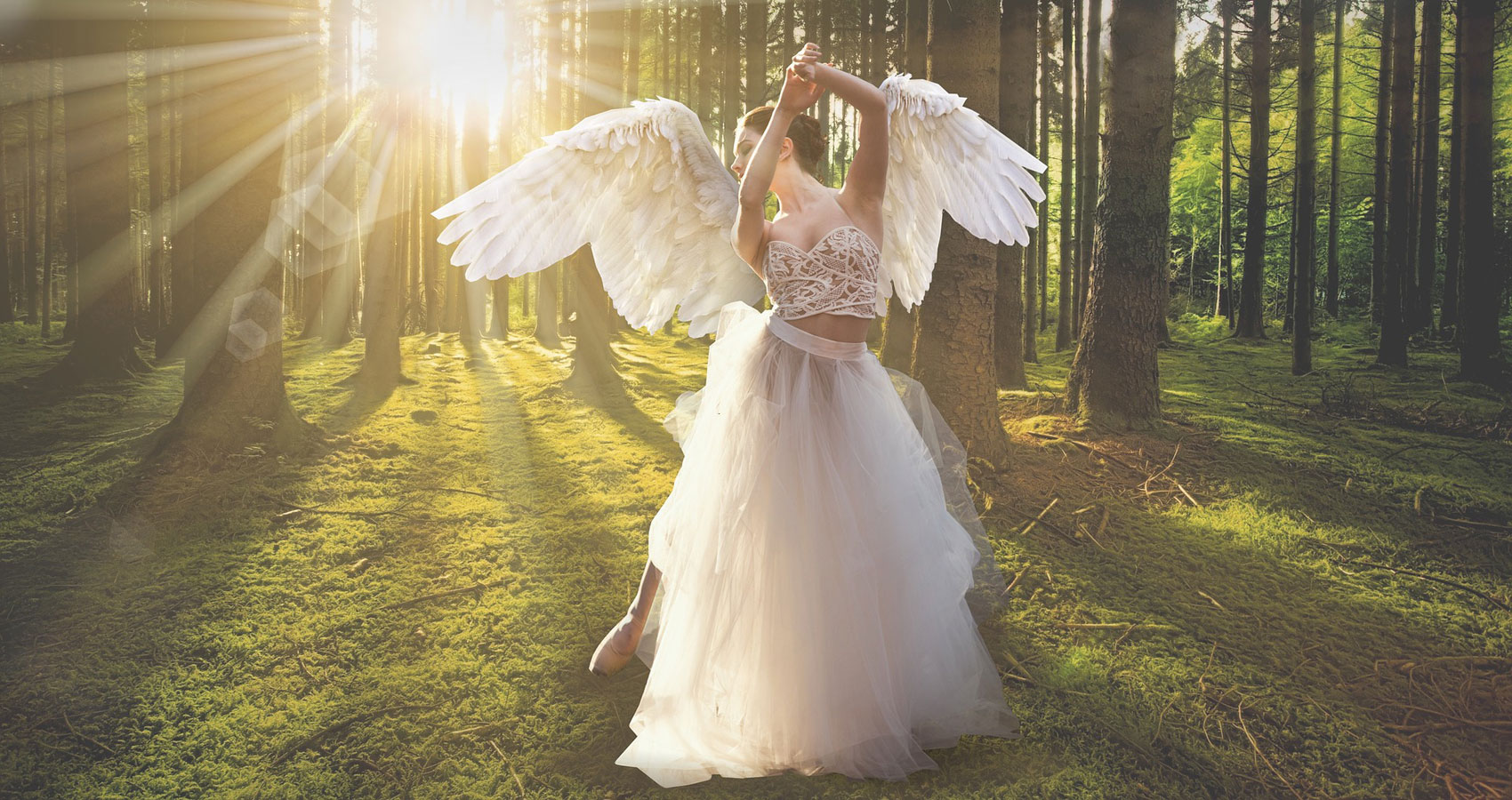 Love burns the fighter dancing in my mind
Love burns her and buries her
As if,
She was a mere piece of unheeded memory!

Love wakes up the spiritualist in me
Love wakes her up and gives her wings
While bidding her
To fly,
As much as she desires
In Love’s lap and in his depth!

Love builds from both our entwined souls
The bridge,
Needed and heeded
To cross to there where we both come from!

Love plays with the strings of the guitar of my heart
So that,
Pulsating and booming
It bids the Gods and the Goddesses
To be entranced
By its melting tunes!

Love flows from my pond
Flows into a river which merges into the sea
A raging, tumultuous sea
Inhabited by never seen before monsters
Giving us both
The opportunity to show to these our might
By conquering them all!

Love writes itself into my life
As if, it were guided by the hands of fate
It writes of our story
In the form of poems
And short stories
Wanting to be spoken and read aloud
While mesmerizing the whole of Existence!

Love is a God
Love is a Goddess
Love is pure
Love is in human form
Love is to be hugged tight
While being venerated for what it is!