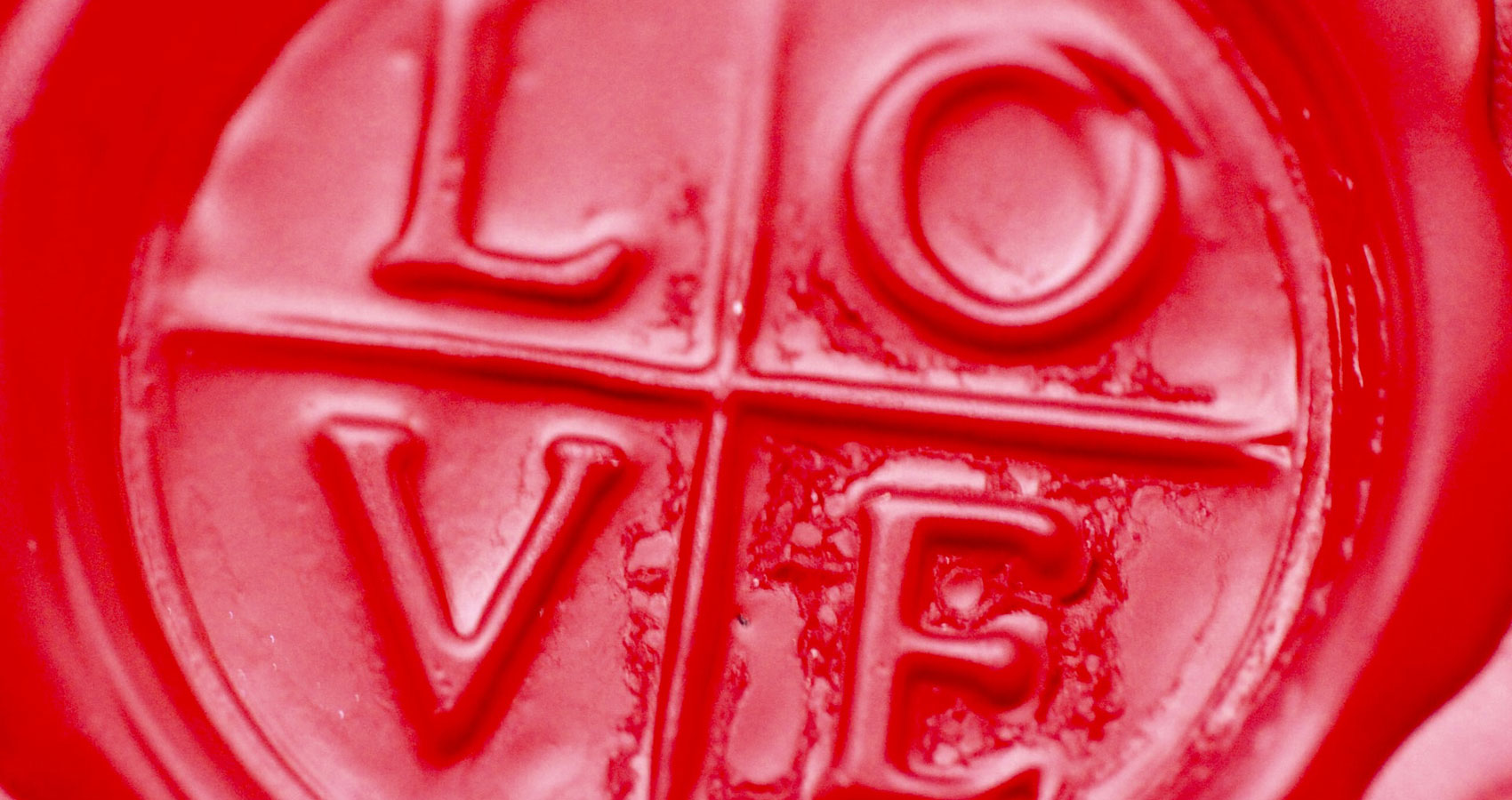 So much of who we are
can be said with so little,
a four-letter word Love,
as rare in emerald fields
as the four-leaf clover,
in lush quilted vales
of clover and moss.

So much of what we are
can be shown with so little,
as acts of a word called love,
greater, taller, more magnificent,
than any monument, mansion, mountain,
that the sun shines on daily,
piercing clouds that cover our days.

So much of how we are,
can be described with so little,
a simple smile that is with love,
it is the baby’s first smile,
it is the mother’s first kiss,
it is the forgiving hug
rising as Mercy, from Love’s fountain.

So much of why we do what we do,
is because of a little love,
that was put in our hearts,
by those whose hearts shared,
it is the nourishing, the forgiving,
overlooking, understanding,
that we are all made by love, for Love.

Inspiration: “Love never dies a natural death. It dies because we don’t know how to replenish its source, it dies of blindness and errors and betrayals. It dies of illnesses and wounds, it dies of weariness, of witherings, of tarnishings, but never of natural death. Every lover could be brought to trial as the murderer of his own love. When something hurts you, saddens you, I rush to avoid it, to alter it, to feel as you do, but you turn away with a gesture of impatience and say: ‘I don’t understand.” – Anaïs Nin (The Four-Chambered Heart – The Swallow Press 1959)