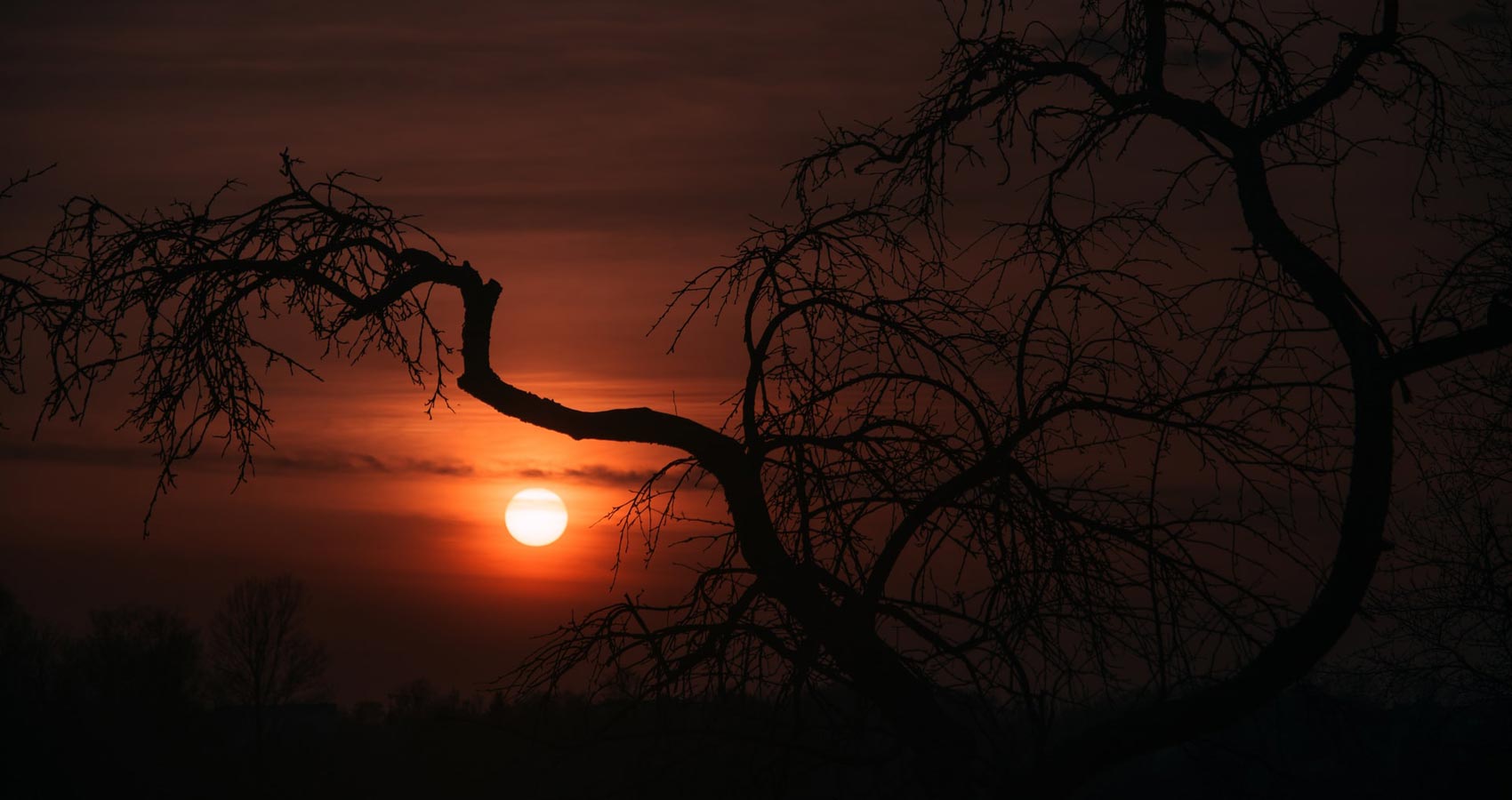 She was half the height of her brother.
Hair half as long, both found solace
in Goodwill, in the unlocked donation
pins. The strength of mildew
on a Donald Duck shirt. On the nights,
Tim came home, the idling engine
next to the curb, their mother’s
sty swelling before he reached the door.
He called their names,
but the light swallows them, then
the creek’s branches, then
the tree line along the Delaware.
A Great Wall, as they ate chips
and peanuts, dropped acid, drank
Shop Rite root beer.

Megan saw the river that night.
Saw its eyes, its embrace of the moon,
the union of boatmen that kept it
moving, the monsters that ate
its depths, ate the stones from
the bottom and bore their children
of orange night and red sky. And as her brother
laid down in the leaves
like the arms of a doe, as Tim
tore through the woods, the snap
of branch eclipses the dream,
drowns it in the empty arms of the river.

C.L. Liedekev is a writer/propagandist who lives in Conshohocken, PA with his real name, wife, and children. He attended most of his life in the Southern part of New Jersey. His work has been published in such places as Humana Obscura, Red Fez, Open Skies Quarterly, River Heron Review, and Vita Brevis. His real goal is to make the great Hoboken poet/exterminator Jack Wiler proud. So far, so good.