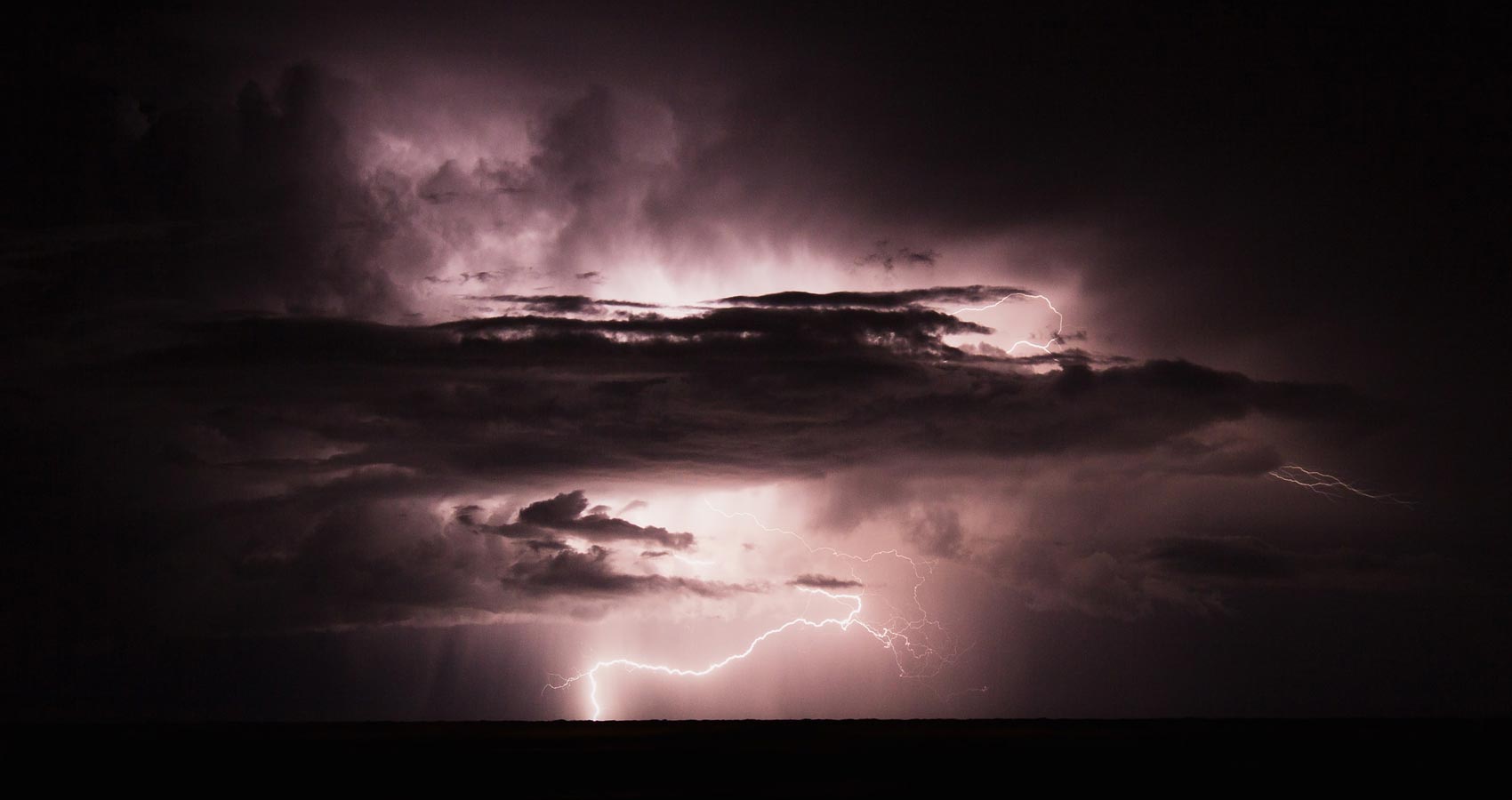 Arges, Son of The Sky

Arges, Son of The Sky

In Greek mythology, Arges was a cyclops,
who along with his two brothers, forged Lightning Bolts for Zeus

For days, shards of light
littered the floor, long strings
of doubt and fury. Outside
Zeus’s voice rung as loud
as the hammer, as it colored
the fire’s sky into a sharp streak,
thick as any manhood,
as a God’s impatient tongue.

He grew his hair long,
locks as dark as the ocean,
as scarred as his father’s sight,
raging in its myths, raging
in its slivers of horizon.
He pushed its greasy strands
across his face, covering
his one unblinking eye.

The memory of his death
sits in bone. It lays drenched
in cave water, in the clench
of Apollo’s hands, wrapped
in dry sinew, empty marrow.
His accident laid wide open,
the center of his universe collapsed,
the remaining vision haunts
the hills as a legend.

C.L. Liedekev is a writer/propagandist who lives in Conshohocken, PA with his real name, wife, and children. He attended most of his life in the Southern part of New Jersey. His work has been published in such places as Humana Obscura, Red Fez, Open Skies Quarterly, River Heron Review, and Vita Brevis. His real goal is to make the great Hoboken poet/exterminator Jack Wiler proud. So far, so good.