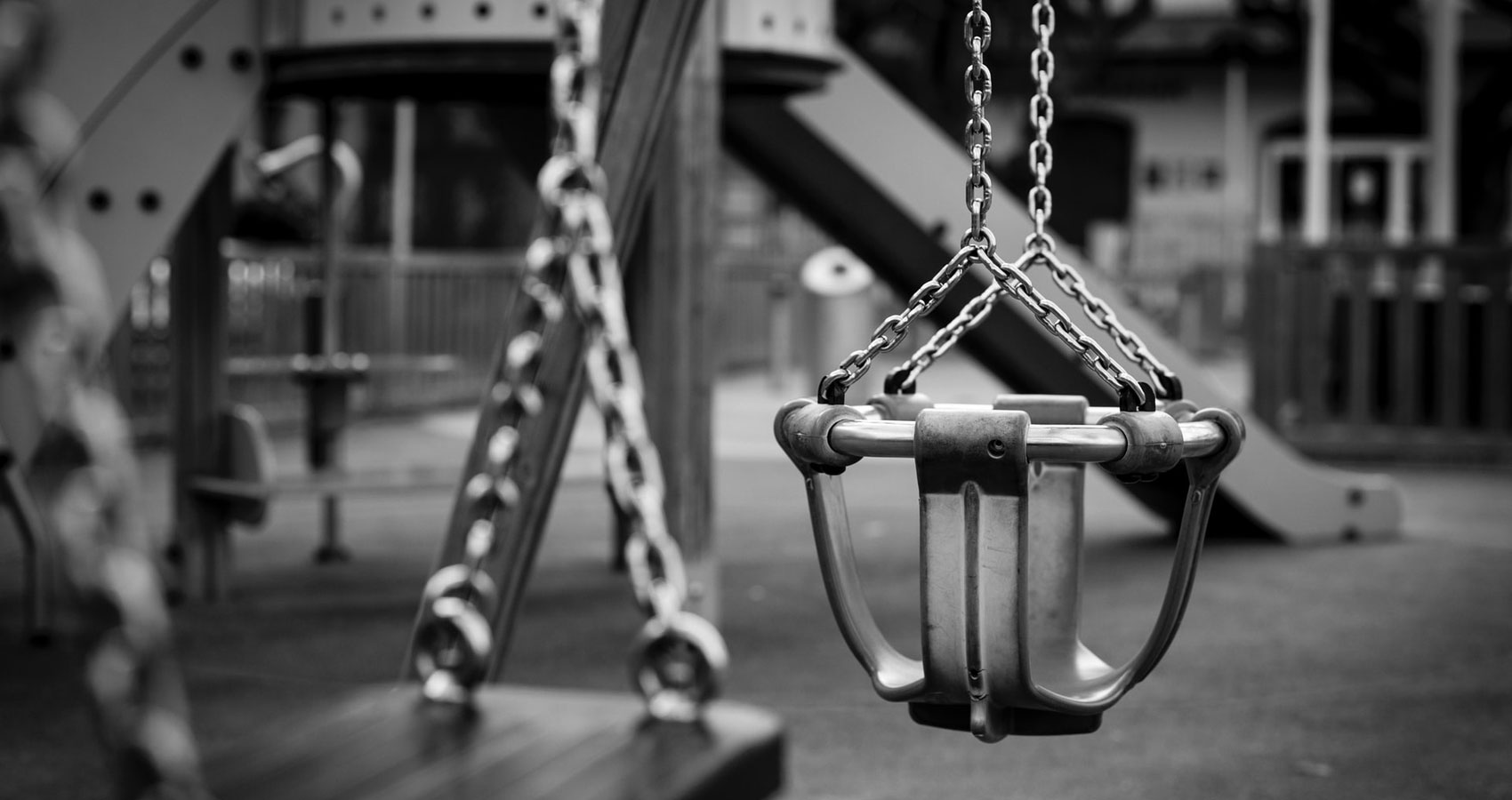 Memories scatter like leaves across the hopscotch paths,
Where scarred wounds open the doors to play
A painful tearing of the nerves tripping the heart strings in a tuneless song,
The sounds of the childish laughs,
The gripping tug of the leg as we fall to the floor,
A close look in the eyes of the distraught, seeing all but no words to call,
Push and pull gravitational taunts
causing the ultimate torture,
Teachers look on while the force is caused,
Crowds watch and cheer as the hurt hide in the corner under their books,
Games of scarring become the bullies new sport,
A trip or a kick of a person is the latest pitch ball,
How many times a kicking they can score,
Two kicks in a knee jerking brawl,
The playground spins a circle while I lay down in a dazed state of mind,
The scarred memories will soon become a permanent picture.

The scars that take longest to heal..
Are the ones you cannot see.