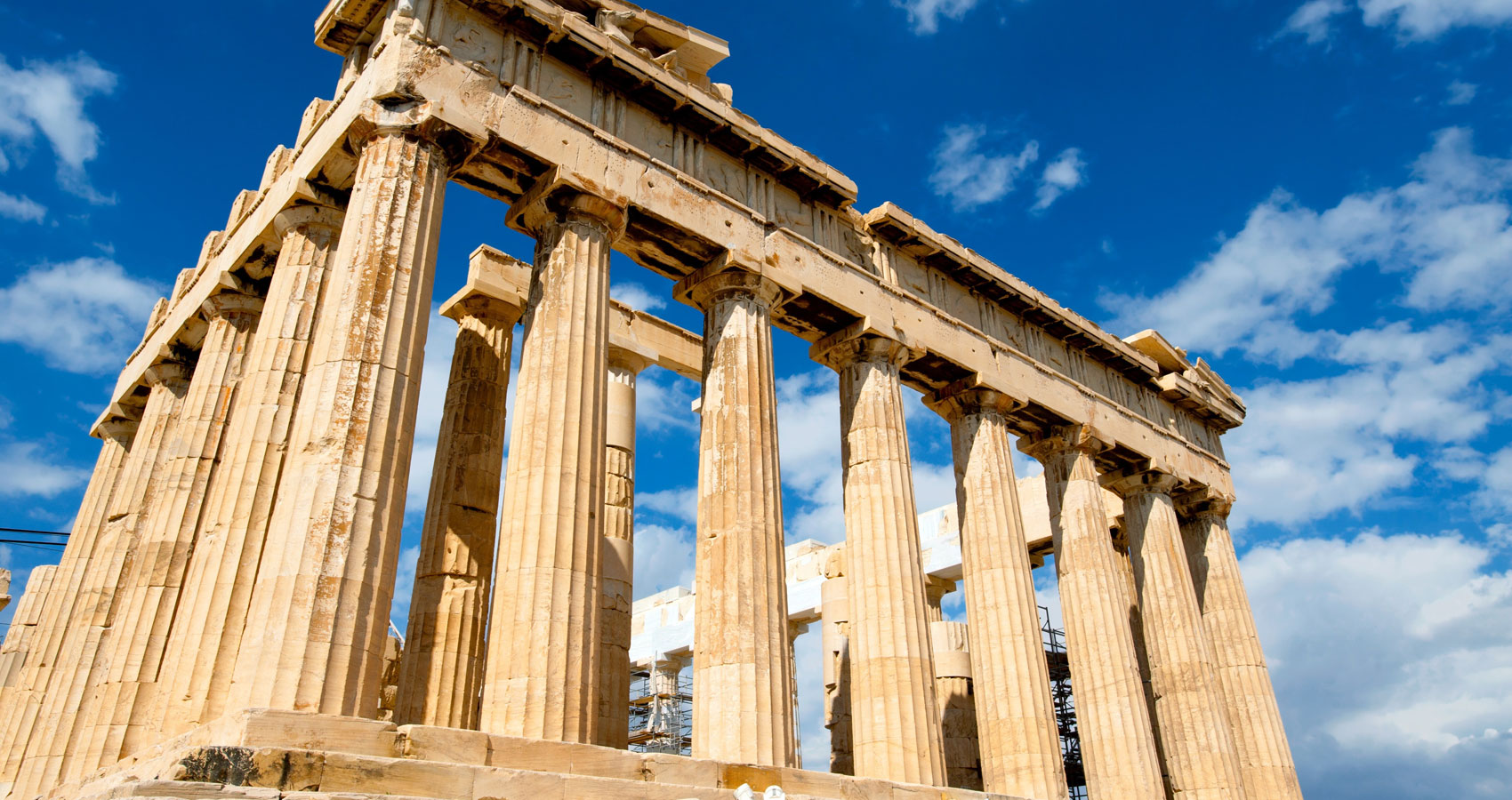 My feet feel the grain of the sand underneath and my hair smells of salts from the wind.
My eye has beheld the beauty…. of places that I’ve never been.
My heart has quickened from splendor, on the Beach of Cathedrals in Spain.
Then ambled the shore in quaint old Lubec, the Lobster Village of Maine.
I heard the thunder of crashing waves, on the cliffs of the Emerald Cays.
Strolled in the fragrant Dutch tulips, and waded in Botany Bay.
I’ve flown from Cape Breton in August to the Isle of Aaron at dawn.
Where I strode in the footsteps of kinsmen, long ago passed on.
I have watched the sun on the Louvre in France… and seen Michelangelo’s soul
Tattooed across the ceiling of the Sistine Chapel in Rome.
I’ve inhaled the sea air of Oahu, saw the sunset in Mozambique.
I’ve danced in the goddess’s footsteps at the Parthenon in Greece.
In the coliseum… horsemen, engaged in a chariot race,
I beheld the ruins of Petra, in the land that saw Christ’s face.
My feet feel the cool touch of marble and my hands trace where yesterday is,
My heart softly touches the vision of places that I know exist.
I crept through the lush, green jungle, bathed in Tinago Falls,
Stomped grapes in the Tuscany wine lands, explored Castle Durham’s Halls.
I was charmed by the Northern Aurora, hiked the Natchez Trace.
Laid tenderly down, in the Himalayas, and stared out into space.
I roved with the Romany ladies, danced at the Celtic fires.
Explored the Blue Ridge Mountains, stood atop the Antwerp Spires.
Meandered the markets in Mumbai, photographed Serengeti dawns.
Kissed the blarney stone in County Cork, and chased the leprechauns.
I basked in the beauty of sun o’re the sea and I breathed in the mists of Claire
I awoke perplexed on my pillow… it felt as if I had been there…
For my feet felt the grain of the sand underneath and my hair smelled of salts from the wind
My eyes beheld the beauty…. of places that I’d never been.

Elaine Marie Carnegie, formerly a Paralegal and Private Investigator, worked a side gig as a local Newspaper Journalist for many years before taking a hiatus from the P&PI day job and accepting a partnership in the Hill Country Publishing Company, and then Stone Pony Publishing. She has worked with both the FBI and the Texas Rangers, written for Discovery ID on Human Trafficking. Her articles have been used in the Texas Legislature as well as utilized in curriculum for regional Texas school systems. Writing full time now she lives in the idyllic East Texas Piney Woods in a hidden cove on a private lake, doing what she loves and living her best life! You can find her online at her website - Author Elaine Marie.