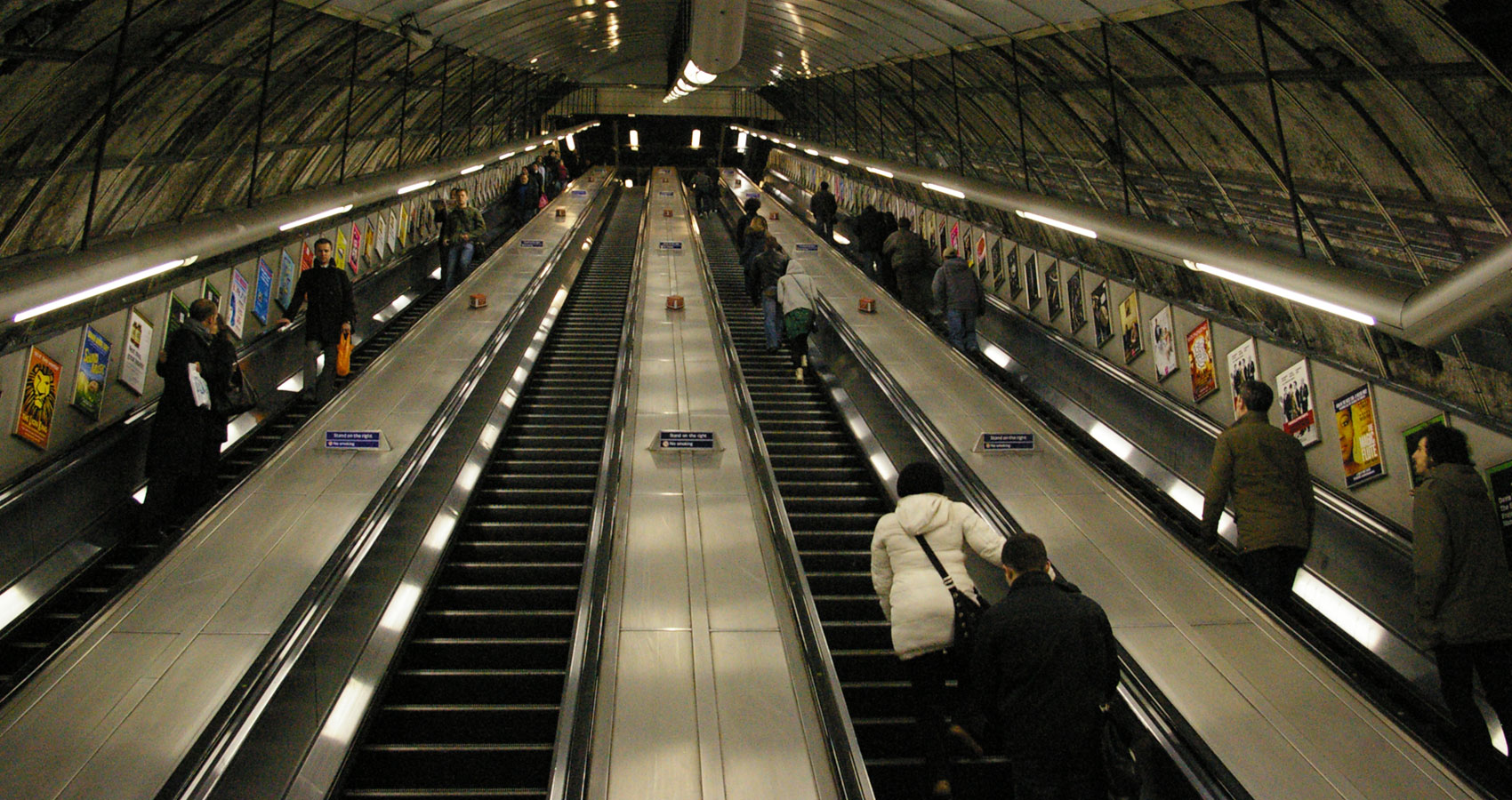 Movement Of The People

Movement Of The People

Humanity roams, since its dawn
To better places, new homes.
Lands of prosperity to nurture bodies
Where fresh waters flow
Fruits and vegetables grow
Meats run wild.
Movement of the people, exodus
Out of Africa, no imaginary lines
Creating nonexistent boundaries yet.

Settlings first volunteer, become
Mandatory
When Roman rulers rule
Serfs shall no longer be allowed
To move,
Inventing passports for only a few
While relocations are demonised
And movement restricted
To mediaeval wars.

Innovative social orders founded
On wage labourers, give birth
To Renaissance transition
From slavery to fake liberty
Where movement is not free
As people become numbers
Valuable workforces to be kept
Within newfangled borders
Increasing power of the State
Demanding loyalty to it
Encouraging immigration, tantalising
By offering citizenship, tax incentives
And benefits.

Ideology of nationalism expels
Outsiders, strangers, foreigners
Xenos and barbarians,
Those who do not compel
Ethnic and religious minorities
Forced movement of people constrained
To escape,
While some trade humans shipping
Millions to new worlds
To conquer lands not theirs
(yet philosophically of all)
Involuntary migration of unwilling
Labourers to help
Push forward frontiers,
Conquer and command
Kill natives, exploit men,
Ten lives lost
For one to get there.

Populating colonies with elites and elects
Controlling settlers
Providing licenses to Spaniards
No Jews, no Moors, no heretic,
Nor their children or their heirs.
Unlawful movement to result
In loss of property, forced return,
Excommunication, death penalty
To vessel officers carrying
Forbidden passengers,
While the Brits ship their felons
Overseas, to the land down under,
When finally open colonies
Makes passports essential
To avoid inharmonious mix-ups
And depopulation.

As man evolves
And thought with him
Some dare to question
Ruler’s right to restrict
Movement of the individual
Inspiring new schools of economics,
Virtues of free trade and labour markets,
Relaxing borders for people
With money, to choose
Where to be.
Issues of depopulation replaced
With concerns of over-population,
Social unrest and unemployment
Assisting emigration to populate
New lands, exercising the right
To leave.

North-Africans north to France
Italian peasants west to New York.
Racism proliferates
As nationalists cultivate
The view of outsiders as dangerous
To the health of a nation
A threat to its security and way of life,
Closing borders one at the time.