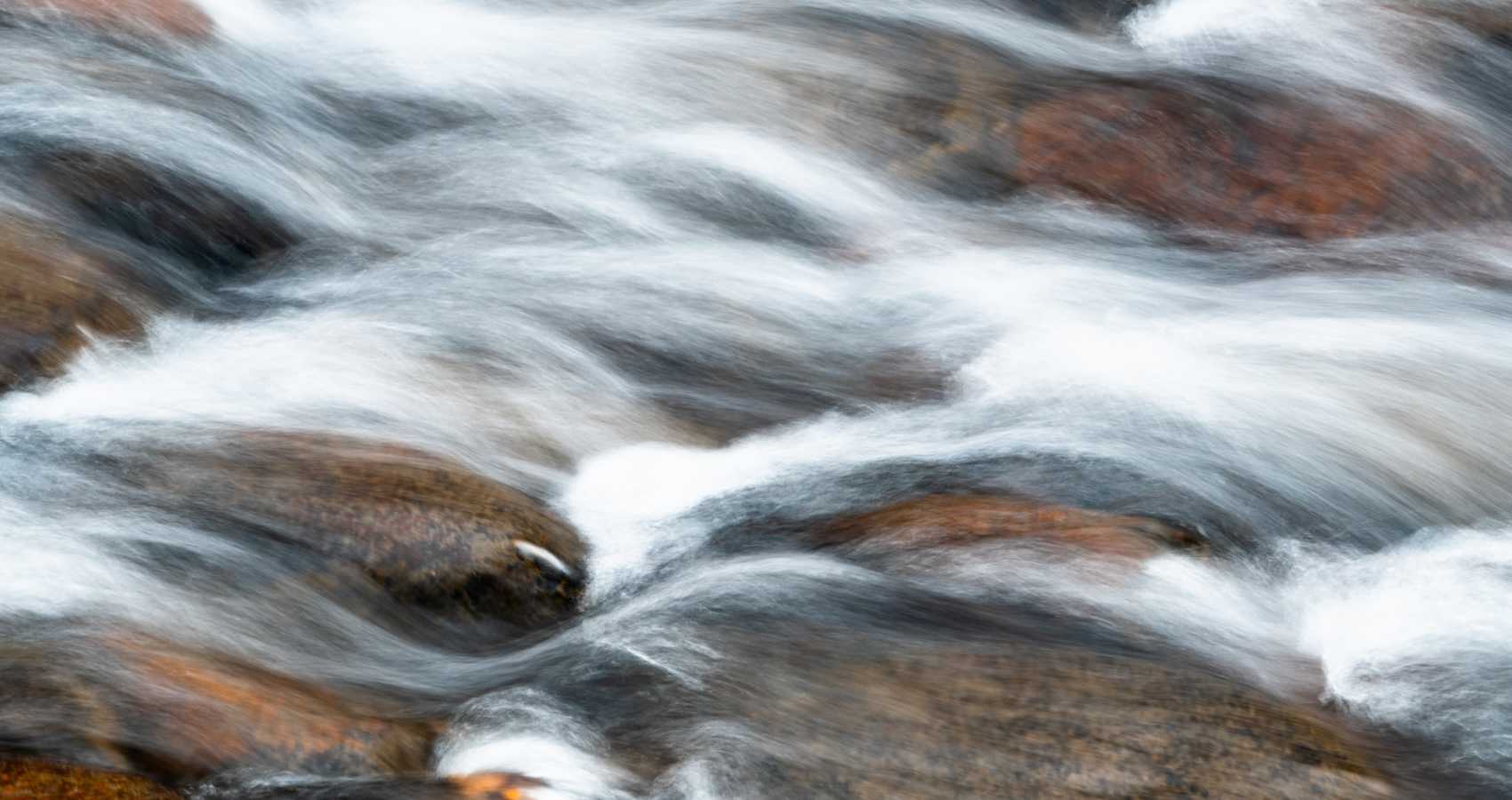 “Get the bad thoughts out of your head,” the psychiatrist told her. “Replace those negative images with the beauty of the world. A young woman like you should be hopeful.” He then wrote her a prescription and released her from her 72-hour hold. The beauty of the world. Sweet Lord. Here in the mental ward of a charity hospital, in a town with a hundred dead factories and a chamber orchestra laid off by bad decisions at City Hall. Her mother would be waiting in the lobby, looking like someone who was trying to look like they weren’t disappointed in her. The strategically-placed sigh was an art form, delivered with precision, barely audible.
The beauty of the world might exist in a local park, in the bloom of a single dandelion. Or a painting in the one art gallery that had free admission on Sundays. It lived in small spaces, like while a song played on the radio, or in the sweet silence just before a pitch is thrown in a minor league baseball game. It usually presented itself unexpectedly, while she was walking down a street in the sunshine or waking up after a night with no bad dreams. Perhaps a spontaneous smile from a stranger in line at the supermarket. Grace came upon her like a gentle seizure, warming her momentarily, then leaving without explanation. These moments were very important. They were aloe on her worst burns.
She decided in the car, on the way home, to unplug from this world of noise and ugliness and instead live in the cracks in the calendar, during every brief moment of stillness. While the world swept past she closed her eyes and saw herself, a stone at the bottom of a cold, rushing stream.

The poetry and prose of Robert L. Penick have appeared in well over 100 different literary journals, including The Hudson Review, North American Review, Plainsongs, and Oxford Magazine. His latest chapbook is Exit, Stage Left, by Slipstream Press, and more of his work can be found at his website - The Art of Mercy.