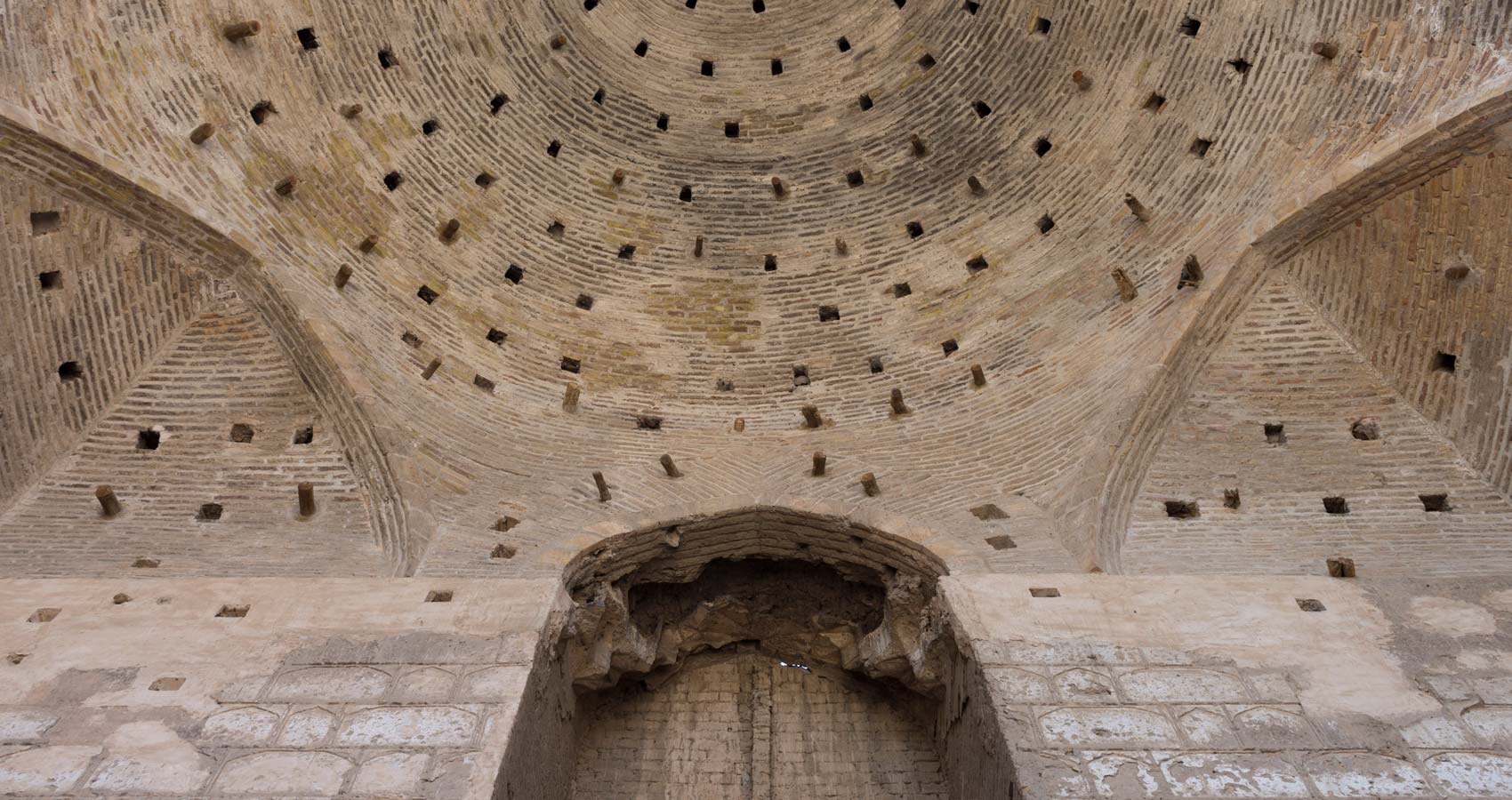 Could you possibly find the name of the City in my own personal riddle;
The Landmark starts on the hill
And my sculpture is the landmark on Koohsangi Hills
Take the letter “Y” as its name
A thousand miles above the Sea Level
Geographically archived on the life line of my Palms
You know, it’s my third gravity
And makes the gravity less.

And this last landmark
As if it’s a dreamlike bas-relief on KOOHSANGI HILLS
And here it is
My footprints on the earth
Left after me.

Is this the same Geographic Meridian
Or my own promised land?

Now look at my Palm again, notice the heartline
The whole Land mass
Its Gravity captured me
Triangles are reshaping into a curve
My whole life like the Sharp Winding Geometry of New Labyrinths
My garments are there
Stuck!

As if there is no pear here
And my dress looks like a pear
But dark
Shadowy
Oxygen of air
A glass of water
And how I love you
Like a lonely cherry
This land had a crush on me!

As massive as that dream
Quite dimensional
Three dimensional
Like your heartlines
Folded, steamed in the Laundromat
But this corner is not gonna get creased.

The Landmark at the end of KOOHSANGI Street
Like a tramp I had been trekking the city, every corner of it
Which has given voice to my coughing throat…

Is this the promised meridian
Or my own promised land?

What’s the last memorabilia?
Is it my face whirling in the winds shapelessly?
I’m not there any more but my heartlines there after me…
My whole heart head to foot became the murals of the City
Prickly pears
Prickly pears
When the lines join, your fate’s destined
And now I have a new face.

How symmetrical it is!

The City Mashhad was the answer to my riddle
Very complicated
Never entered my Vagabond mind
And now I’m the poison ivy of KHORSASAN
My dress over the washing hanging
Growing over the walls of houses,
One after another
My collective memory could have never found the name of this City!

One thousands and one nights have passed
I was restless to sleep
But tomorrow
Would be the first day of my life!

Long after
The city would be a double Cherry
And what would be left after allllll….
My face over the hillllllllllllls……..

Rosa Jamali (1977- ), is a Tehran- based Iranian poet. She's got an MA degree from Tehran University in English Literature, she is the author of six collections of poetry in Persian, a play, various scholarly articles and the translator of an anthologies English Poetry in Persian.