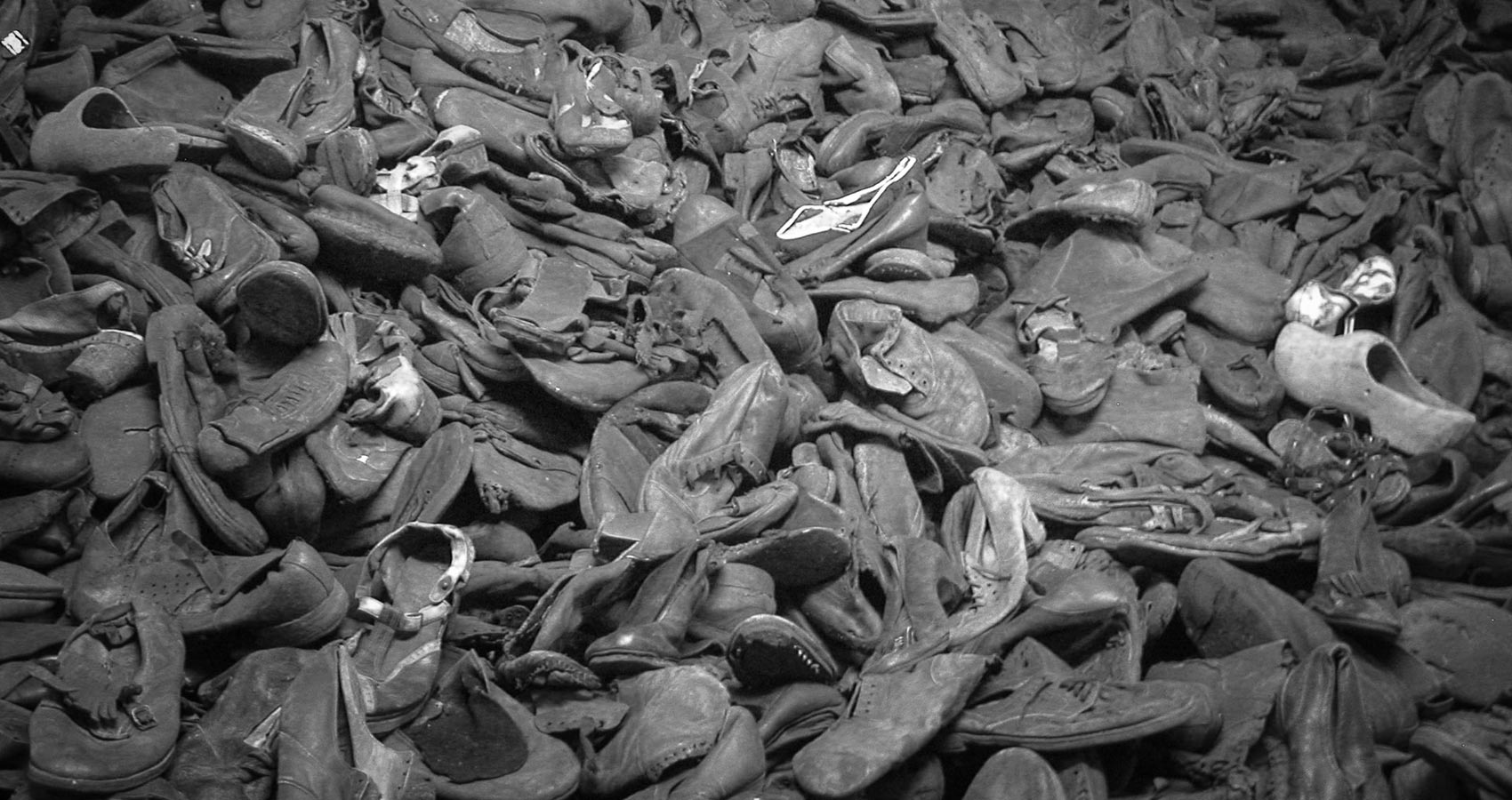 Made of ashes raining over us
Erecting later nightmares, grey
As the sky-obfuscating fumes, sun-stealers
Bore by humming chimneys.

Freezing cold on early mornings
We used to align in rows of ten,
The roll call was painful and endless
Yet each day shorter than the previous,

Friends disappeared
Into scents of crackling skins,
We counted our bones, and the missing ones,
Eleven hours of labour dreaming a great feast,

A piece of black bread for dinner
We returned to our room, undressed
Naked shivered queuing to the bathhouse, washed,
Rejoined the rats and lice sleeping in our beds.

Remember when the Nazi fled,
Took many of us on a death march to the West,
Great tanks liberated the camp,
The Russians told us we were free.