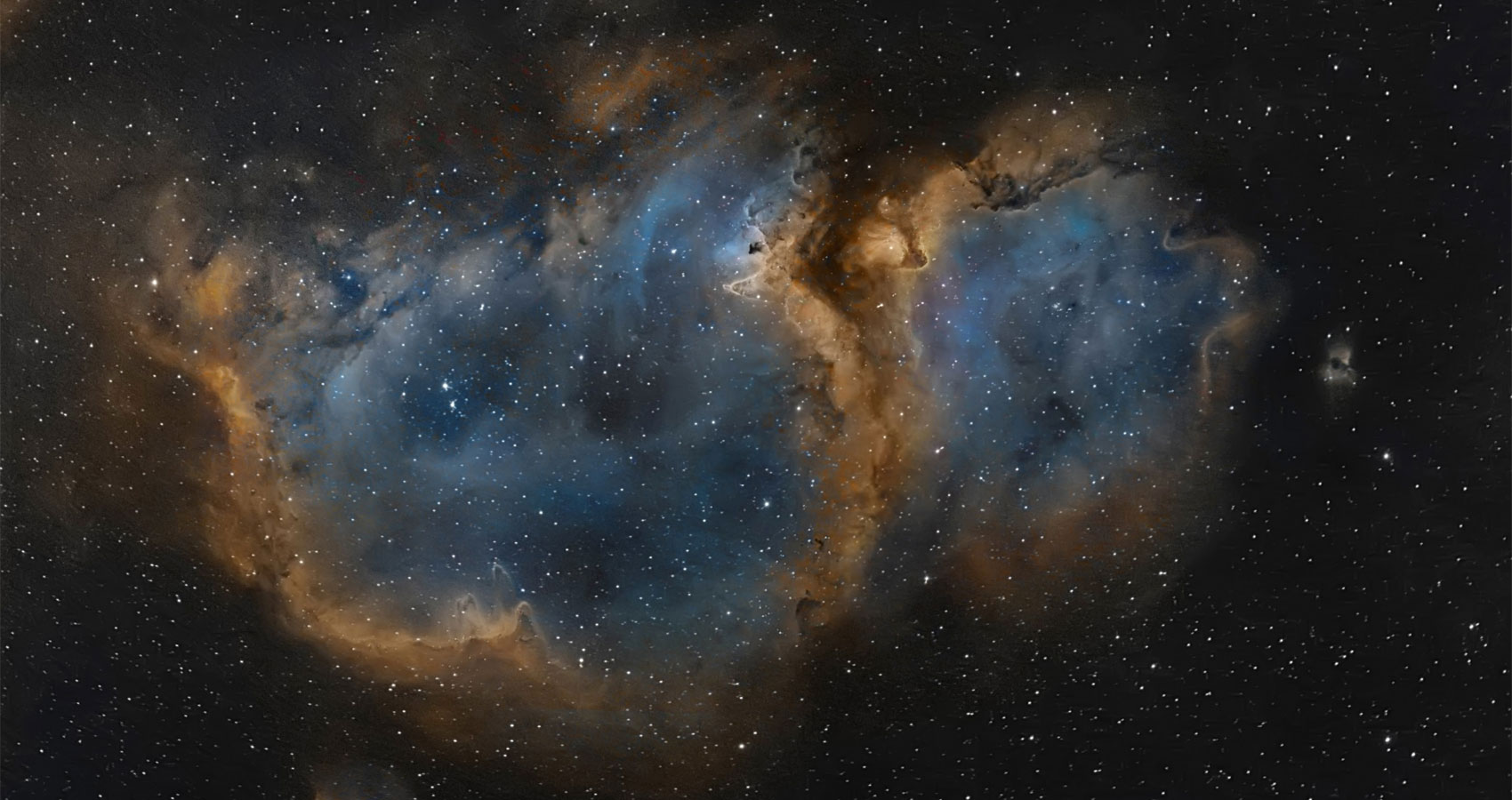 a girl is curled next to a wall

and just barely touching her cheekbone

her face is raised to the southern night sky

but she can’t remember the name of cassiopeia

and she can’t find the seven sisters.

not wanting to waken anything

that should not be woken.

she counts the empty spaces in her skin

imagining them to be the constellations she’s missed-

here- in her- is where they belong;

and just for a moment she thinks

that if she is quiet enough

they will remember her.

a fox is curled next to a wall

and just above his patchwork head

his eyes are frantic with haste,

his muzzle soggy with grief.

he licks the remaining drops from alabaster teeth

with open, panting jaws and he would like more.

he senses a woman there, on the other side of the facade;

she smells of stained glass and cotton bedclothes.

how he’d love to smear her body

with this beautiful shade of red, this grief.

she won’t come any closer. she holds her breath

he shifts his wait.

a man is sleeping in a bed that he hasn’t noticed is way too small for him.

he crawls through restless sleep, caverns of blankets,

bunkers of pillows. nothing really satiates.

and as he does this,

an owl in a tree outside his window

shifts her wings every time he moves.

this man curls and twists over and over again

in many positions that just don’t suit him.

as he does this,

the great bird blinks and adjusts its feathers.

he mutters as he tries to slumber, black

amorphous words known only to nobody.

the owl waits for her food; she has young to nourish,

and she’s been coming to this house for four weeks now.

her chicks are plump, flightless things.

they wail and echo for more-

the delicacy of past tense.

she is patient- she knows that the quietest hour

coaxes the slender, inky words from this man,

drifting out the open window and into her beak.

not even a photograph. memories are subject to slender, inky words unspoken

Was one of the founding members of the Dallas Poets Community in the late 80s/early 90s, now called the DPC. Was accepted to the Squaw Valley Writers Conference at age 19. Workshopped with Brenda Hillman, Mark Doty, Joe Ahearn, Sheryl St. Germain among others. Enjoy live readings and performing poetry as well. Was a featured reader at the Dallas Museum of Art.

Should have kept a Rolodex of publications but hindsight is 20/20. Items seen here have not been published before.