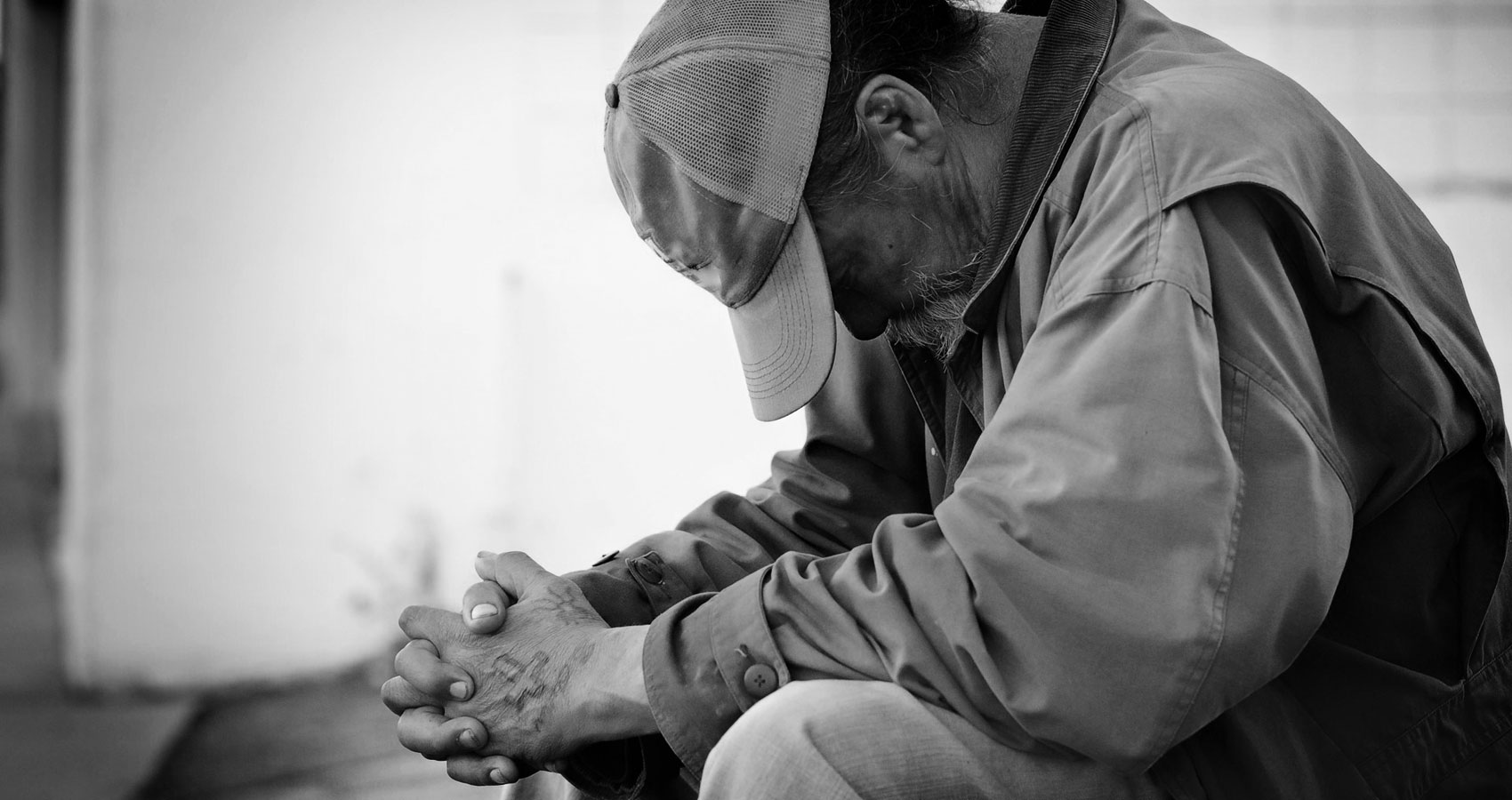 How long will we stay?

Outdoor in the middle of the day,

thinking of a full madness imaginary

on how it could be.

We leave for an overdose of beauty,

for a chalkboard filled up of words

but we have never been

A day in beauty,

A day in overdosing freedom.

A day you feel free to be the bum,

you’ve always wanted to be.