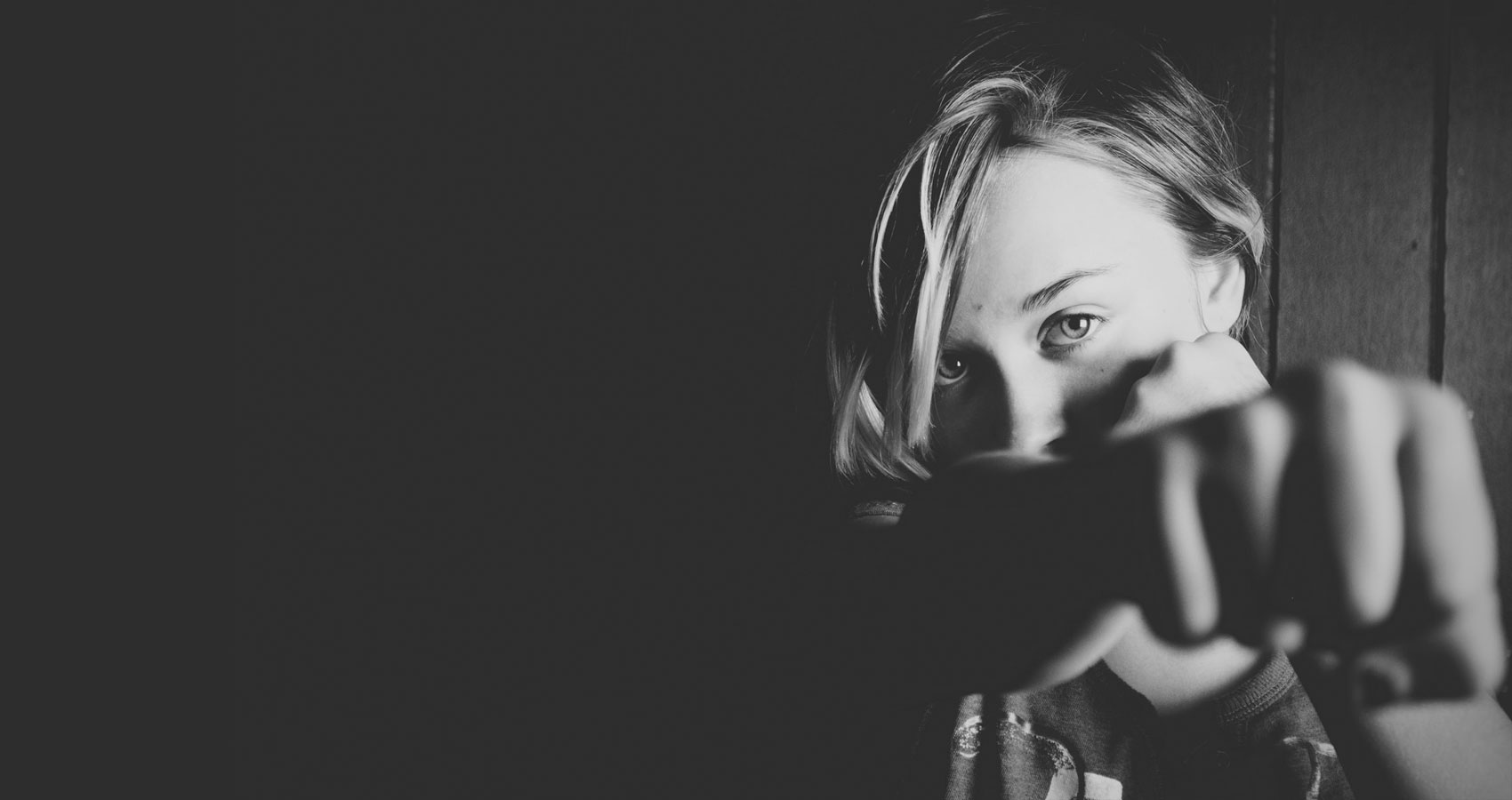 Nobody knows who I am.
Two years ago, some guy went and
told the social workers that I’m holding
my kids in a cage, and the mindless chickens
came to stop the cruelty from happening
only to witness
that the person had told a fat lie,
and the kids were alright.
A year ago, the same creature told the social workers
that the kids should be taken away from me
immediately
since I had written a poem about a tiger eating
the head of a wicked queen,
and the person was scared since…
I don’t know, maybe he has a mind of a naïve
two-year-old and does not c-o-m-p-r-e-h-e-n-d
the usage of symbols.
A month ago, the guy had the time and the energy
to go and talk B.S. about me
and the official papers concerning “my life”
were actually a story about a therapy session
of a person who is not my family member,
and that was the point for me to file a complaint
and to press charges.

Nobody knows who I am.
16 years ago, my classmates told me that I was weird,
but it was only because I was the new kid in town,
and they did not understand my dialect
or know anything about my family history.
Nine years ago, my peers told me that my “Neo-Nazi
look” was shocking when my short hairdo
together with my gray hoodie
were the signs of modesty and modern monkhood.
Six years ago, I was told that the “stain of my childhood block
would never wash away,”
but the person did not know that the stated block
was not my birthplace, and I had actually spent my
childhood in a city far away.

Nobody knows who I am,
but I have told my secrets
and given my heart – so to speak –
to one person
who probably doesn’t give a damn
and to whom the info is useless
– considering what his life has been –
but still, the pieces of me
the others have been
and are
so desperate to own and to see
have never been available (to them)
nor will they be
since I handed them out for good,
and there will never be anything to rob:
I’m an empty treasure vault.

Nobody knows who he is either
since the only friend who knows about
my so-called donation
does not know the name of the recipient,
and all people will ever have on me
are their sick assumptions and
subjective visions filled with
obsessive compulsions.