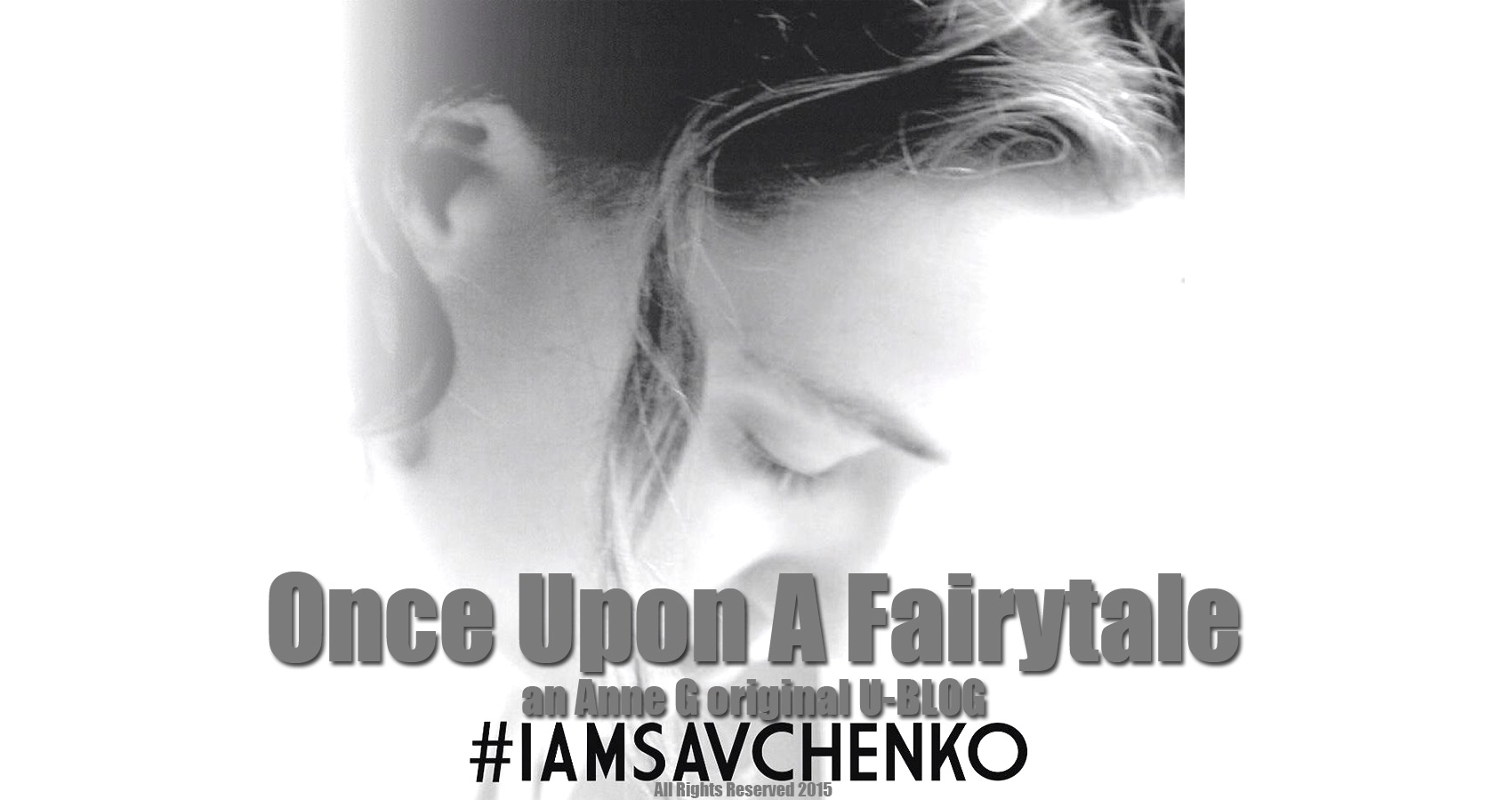 The world was mine; happiness reigned, fairness ruled. The rising sun; proclamation of good things to come. The star-filled night; confirmation of rest well earned.

My world was gone; misery and sorrow reigned supreme. Subjected to inequity, tyrannical injustice ruled. The rising sun and star-filled nights were fleeting glimpses of a time; once upon a fairytale.