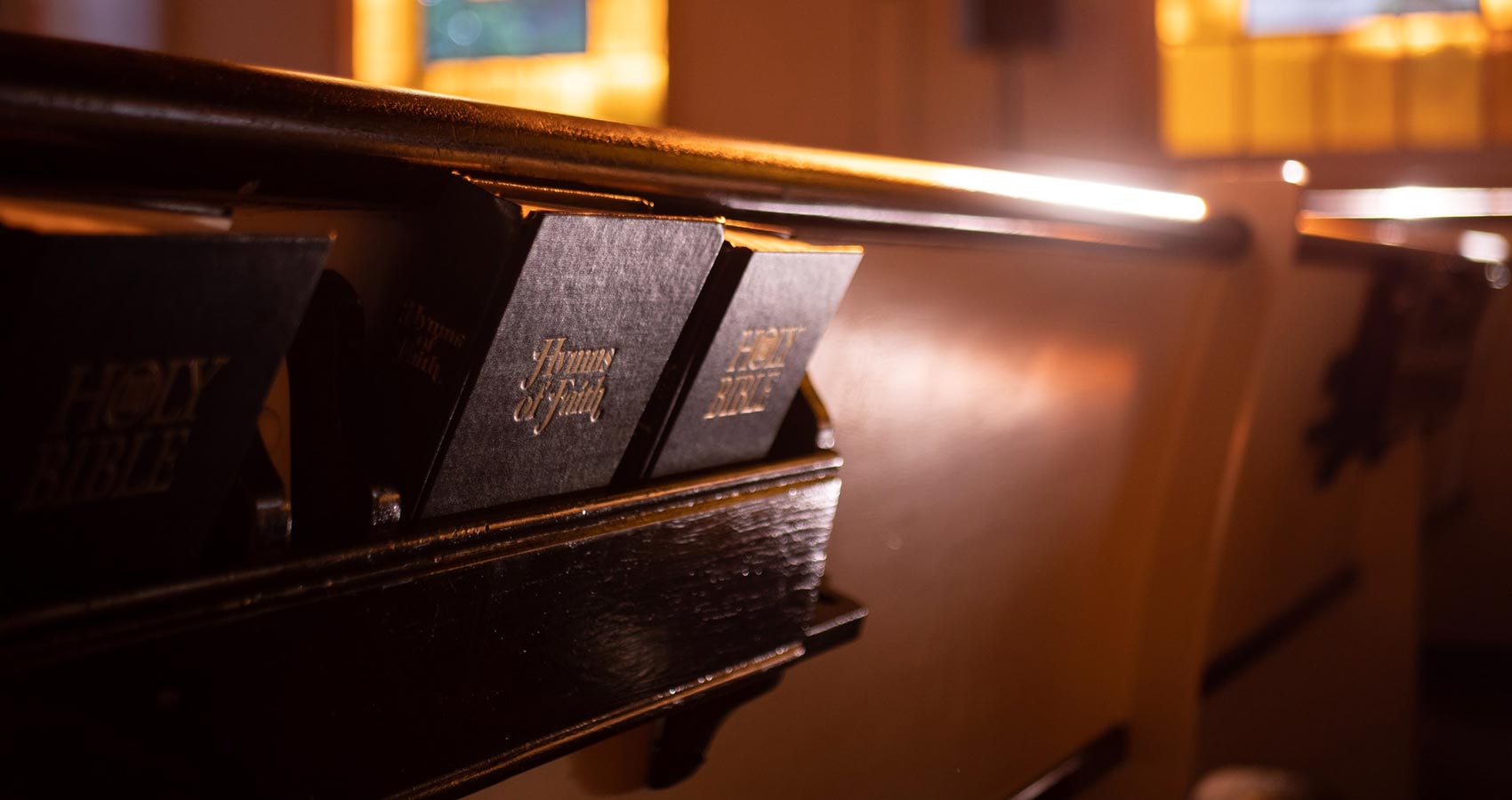 The news of Harry’s death came as a shock. The sudden heart attack at his age…our age, reminded us of our mortality.

‘Oh my Gods. We’re going to be late.’
‘Calm ya farm! The chapel is over there and here’s a parking spot, reserved just for us.’

He chuckled at his usual little joke as he parked our car in the disability parking space. He looked at his watch.
‘Five minutes to spare.’
The chapel was small but picturesque and positioned between two tall eucalypts. Wattles in full yellow bloom grew on either side of the entrance. My amateur photographer’s inner voice reminded me this was not the time to take photos for my Churches Collection. I agreed. I’d come back another time.

It wasn’t until the service started, that we realised our mistake. We were at the wrong chapel, at the wrong funeral, and checking the notice in my bag, at the wrong time! This funeral was for someone called Alfred. We looked at each other, eyes wide in horror.

We were sitting on a pew in that small chapel, surrounded by the small gathering of family and friends who’d decided for some reason, sitting close together was somehow comforting. We were penned in. Worried we’d be found out, I giggled nervously. We stayed. If people looked at us, our trepidation would be mistaken as sorrow. We fit in.

As soon as the service ended, we followed Alfred’s friends and family, hoping to make a discreet exit. A figure blocked our way to freedom. My geeky inner voice said – “You. Shall not. Pass!”
The minister’s wife said, ‘Our beloved Alfred requested that all attendees sign the book,’ and indicated the leather-bound visitor’s book perched on a ledge to our right.
We looked at each other, shrugged and signed the book. To my dismay, it also needed a full name and address. I filled it in not wanting to stand out any more than I felt we did already.

We were on time for Harry’s funeral, held an hour later, at the equally quaint chapel one hundred metres down the road. It was hard to maintain a straight face. We stifled the giggles about our earlier mistake, Harry would have understood.

A month later, an official-looking envelope arrived in the post. The heading read: Greyson and Taylor – Solicitors. I read it and gasped.

I took my glasses off, cleaned them and re-read the letter, in case I’d read it wrong the first time.
Seeing my face, he said, ‘What is it?’
I handed him the letter.
‘In accordance with the instructions in the will of the late Alfred John Hamilton,’ he read, ‘it was his wish that his monetary estate be divided equally between those who attended his funeral. Please find attached our cheque for $1522.07.’
He looked at the attached cheque.
‘Wow! Who’d have known! Funeral crashing is so under-rated!’