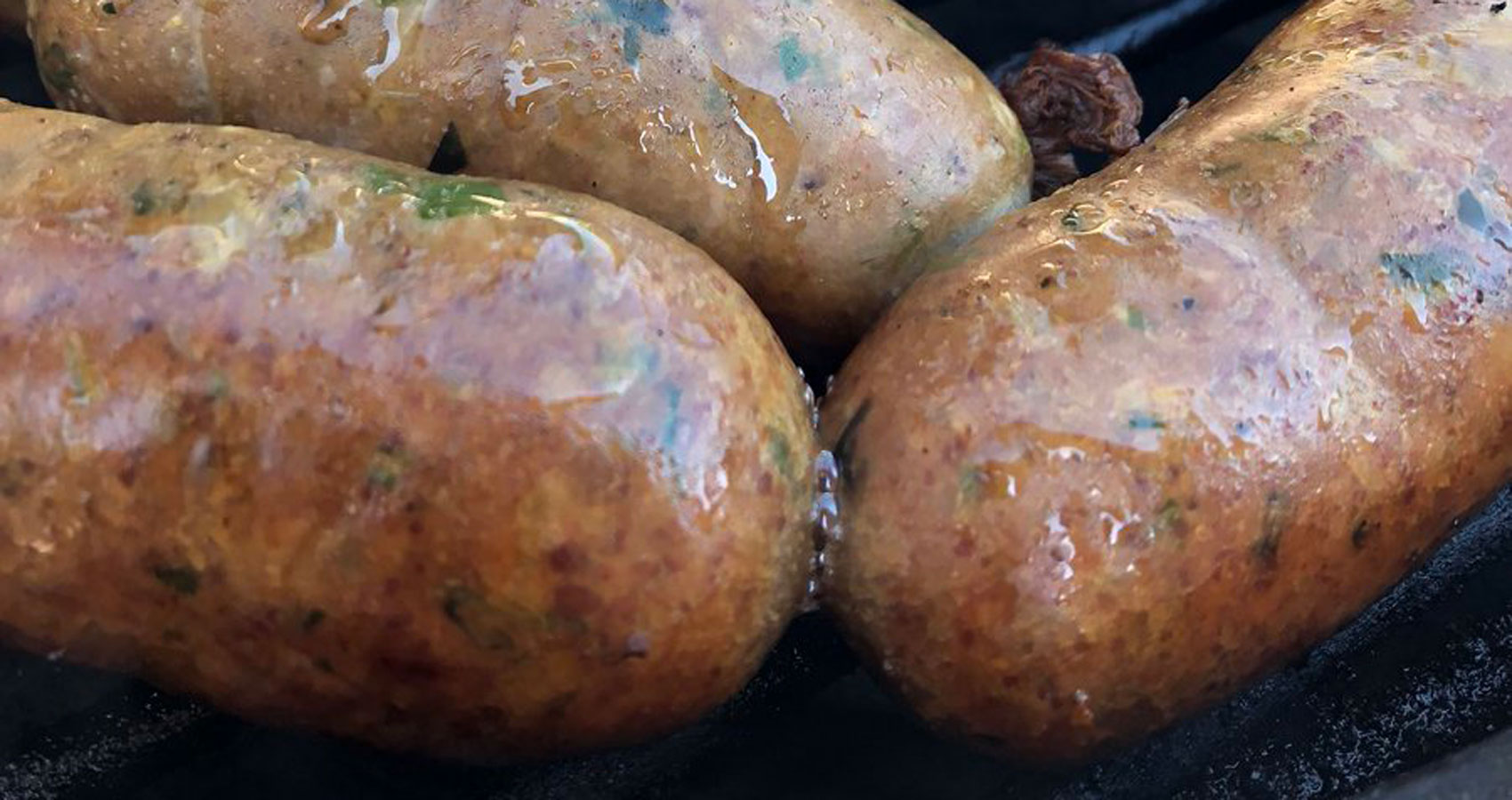 if trees were skies and skies could take their place as trees
only lust for power could explain such surrealities?
the skies are high but easily might be skewered with leaves
leaving sequoias free to walk and make the rules they please

think about it in the little time we’ve got left here
how would you summarize the world, if there was no fear?
stripped of its casing down to its underpants
there’s really nothing there, just vowels and consonants

anxiously waiting as the clock strikes out again
with runners nowhere close to scoring position
how can the truth be bought with nothing but dollars
and cents, the fat ones minted by imposters

still so much cheaper if it’s the chosen race
so better still if you forge them by the gross
knowing all the while the future comes without a date
chewed through its inheritance, a life pretending not to hate

when it’s infinitely long even after we are no longer
pretending to extend us credit, why if there is no reason to fear?
seems some people are driven by life to become famous
decased their anger devours stops at nothing until they shame us

tasteless, crass and like their name sake bites the bill
like the person who has nothing, thinks they’re called to shill
they substitute the mean for the mode of the side they are deceiving
all their calories drifting down regressing round the median

inevitably expect one Costello, or even Elvis to exit the hereafter
their life in song was all along one lethal non sequitur
da capo al coda, go back to a real artist to tickle those keys
make peace with one of us if it’s synthetic skin you please

hiding at home we roasted sausages cased and coveted
relatives across the fence with nothing just our sickness cannot be corrected
replacing awe with nothing, hung it up and got it hooked
hid it away in the back of nothing, in a cupboard starved

of ideas replaced by ego in a product with exactly zero
contributions all hidden like nothing except the inside of a pillow
there is more, take care, than emptiness beyond the void
watch those gnarly teeth so eager to shred the bits and drink the blood

suffer the verse without a thought, demented nozzles leave you sore
choking down drisheen like a starving waifish whore
egads the streets were tough for the queen of all the lizards
gloating at the screams ripping mother’s head to more applause

nothing left it seems since someone else decided
the gathering cloud will know exactly where we hid
and the letter K, stuffed with offal’s curse it never could stay wed?
oh heavy consonant please, mark the murk of these miscreant succuba of the dead

living in the depths pretending make believe and promising gingers sweet
with lullabies of lies under skies atop the trees they do entreat
so cleverly they deceive and spice the dragon’s meat with cheese
belies the animal from which we come, our prevaricated verities.