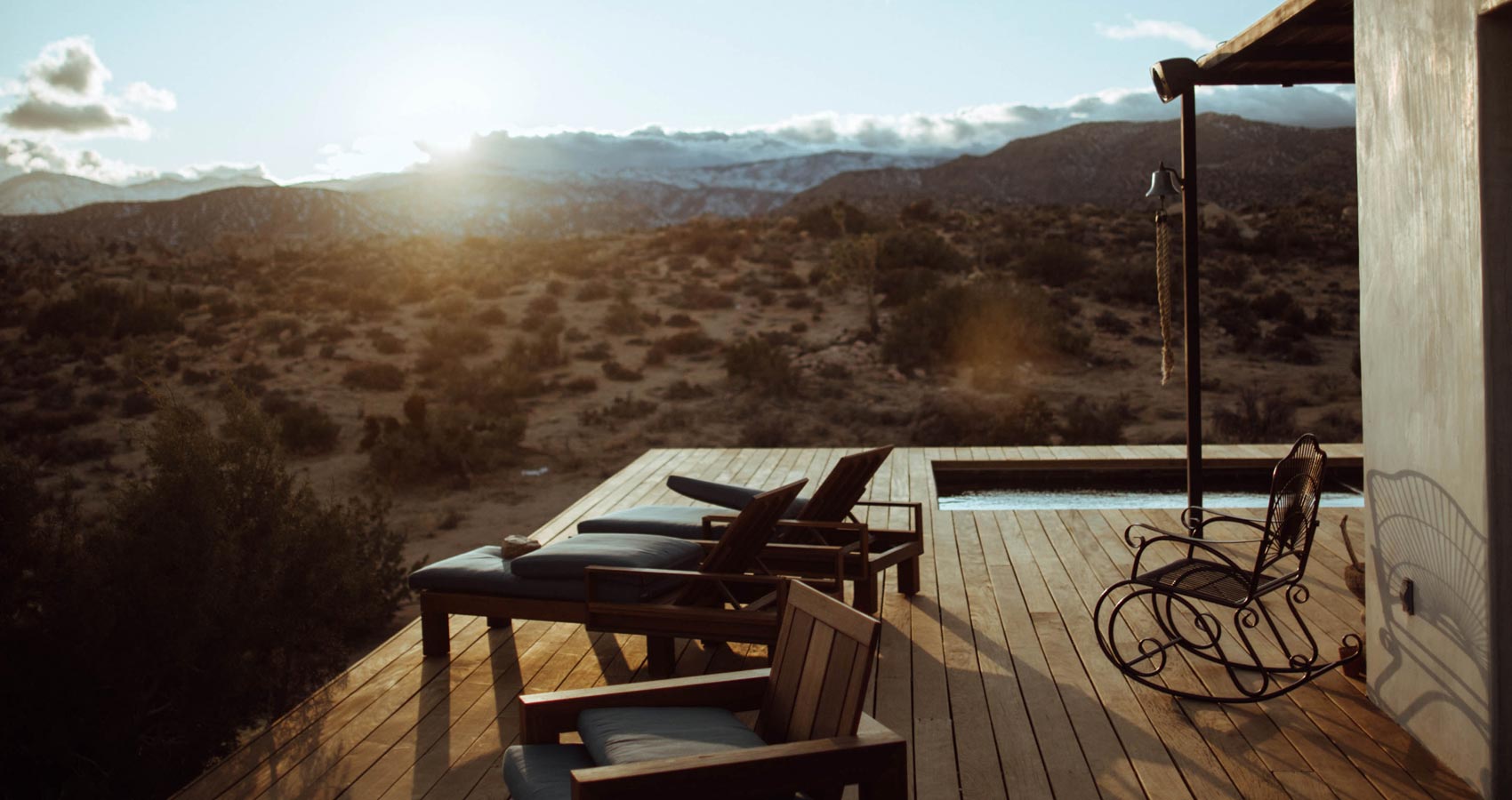 I realized spring was upon us when I saw the first cockroach of the season casually making its way across the patio. I like to recline on my chaise, on the back patio, in the early morning, while I wait for the coffee to brew. I read the news, complete my daily WORDLE, and generally take the retiree-approved and templated start to the day. When I say “early” in the morning, I really mean “whenever I get up”, which is usually eight o’clock or so. It’s eight-thirty now, I’m still tired, and if the coffee isn’t ready soon I’ll be asleep out here with the cucarachas. I’ve given up on the rushed lifestyle, and that includes rushing out of bed for no particular reason. There has always been a sense of urgency in my life and now that I’m retired, I’m working hard to embrace leisure. You’d think it would come naturally, or at least easily, but not so, not for me.
The cockroach was an added dimension to the morning. We don’t see many cockroaches here in the winter as they’re seasonal, like mosquitoes in the northern hemisphere. In the summer, the cockroach population expands exponentially and we see them everywhere. We see them drowned in the swimming pool, around the septic tank access port, hugging the garbage cans, and sometimes coming up the shower drains and into the house. So fun. Now I have confirmation that spring is here, and summer is just around the corner with the appearance of this, our first cockroach.
It’d been chilly at night, and in the mornings for the past few months, and I’m ready for the weather to warm up. Nighttime temperatures of 13C are much too cold for this whiney, former Canadian resident, come on spring! Spring in the Sonoran desert brings flowers, birds, and other creatures to life in fabulous and noisy ways. The bird song while I sit here is a cacophony of beautiful sounds that I’ve never experienced in any other place. A Mockingbird joined the songfest frenzy with his amazing litany of plagiarized arias.
I’d never been much of a “spring” person when we lived in Canada as it only meant weeks of disturbed weather that would include rain, sleet, and snow, which always resulted in poor driving conditions, muddy yards and pets, and seemingly endless grey, cloudy days. Grey, cloudy days suck the life out of me and I hate them. Some folks have asked me if the endless, cloudless, sunny days here in the desert get boring or mundane. Nope, nope they don’t. Endless cloudy, grey, wet days are boring and mundane….I believe I mentioned life-sucking?
I’m more of a summer person myself, I like to swim in the sea, snorkel, fish, and hang out in our pool. I see spring as a harbinger of summer when I can get out and enjoy the things I love the most. Right now, at 23C, the pool is still too cold to swim in and the sea, well, it’s not even close to swimmable yet. These blisteringly cold temperatures leave me with kayaking and hiking as the preferred wintertime/springtime activities and, of course, reading, writing, and snoozing on the back patio are high on my list as well. Soon my lovely husband will be bringing me my first, fresh mug of coffee and the day will be off to another perfect start. Where is that cockroach? Oh, hey, there’s the first monarch butterfly of the day!
It appears the cockroach is moving in my general direction, I sit up so that he’ll notice me. Why don’t I just get up and squish him? I’m lazy, and I’ve not had coffee, that’s why I need coffee. Coffee is life. The cockroach notices my movement, and skitters sideways which satisfy my need for a safe distance, and I go back to my morning observations.
We have three raised garden beds off to the right of the patio, and I notice a long line of tiny ants streaming out from under the pavement over to the garden bed with the tomatoes. These ants are TINY! So small that they are barely visible when there’s only one. Unfortunately, they travel in packs like migrating wildebeest. I tell visitors they must always watch where they walk, stand, and sit when they’re outside. These tiny little pain mongers attack with a veracity that will leave your skin wishing for third-degree sunburn. One lone, single, diminutive ant bit my sweet baboo on the hip and left a welt that lasted for two weeks! They’re so small that you can’t feel them on you until they pierce your tender flesh with their fetid fangs. Yah, yah, mouthpiece….whatever, they bite like vampires.
Springtime here means the end of the tomatoes, and most other garden goodies as the sun becomes too intense, and the heat rises beyond their ability to survive. Adios tomatoes, you’ve been all kinds of delicious for the past five months and I’ll miss you. I’ll miss the deliciousness of the marinara you helped me create. Toodle’s fresh herbs and all of the delightful recipes you’ve enriched. Farewell, root veggies whose astronomic glycemic and carb index enhanced my butt. Carry on ants…demolish the sad garden remnants. Where’s that cockroach? Where’s my coffee?

I’m a retired Canadian living in and loving Northern Mexico. I’m new to writing and have a lot to learn. My husband and I kayak, swim, walk and read. We’re learning Spanish and enjoying the new culture.