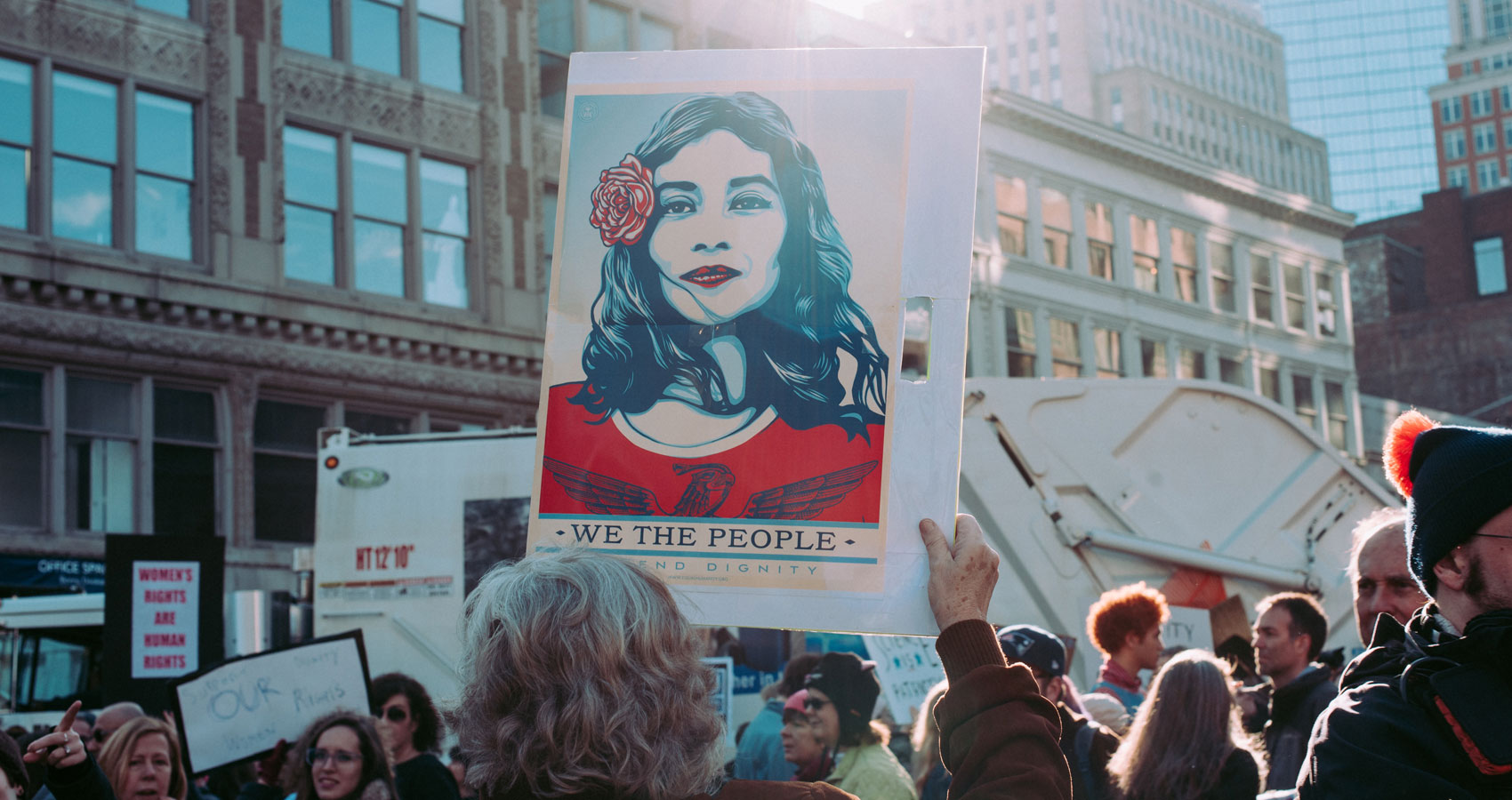 Two young, middle-class, white women are on their way to a demonstration against impurities in lipstick.

Liz:           “Well it’s about time that someone got angry at the junk they put in our make-up.”
(They reach the corner and see a demonstration about immigration.)

Sandy:    “You don’t have to worry about that. They couldn’t afford the rent in your building.”

Liz:           “That’s not the point. I wouldn’t mind a French or Swedish person next door. Just not those Mexicans who talk so fast you can’t understand them.”

Sandy:    “I see there’s no point in discussing it with you. Do you want to join this demonstration?”